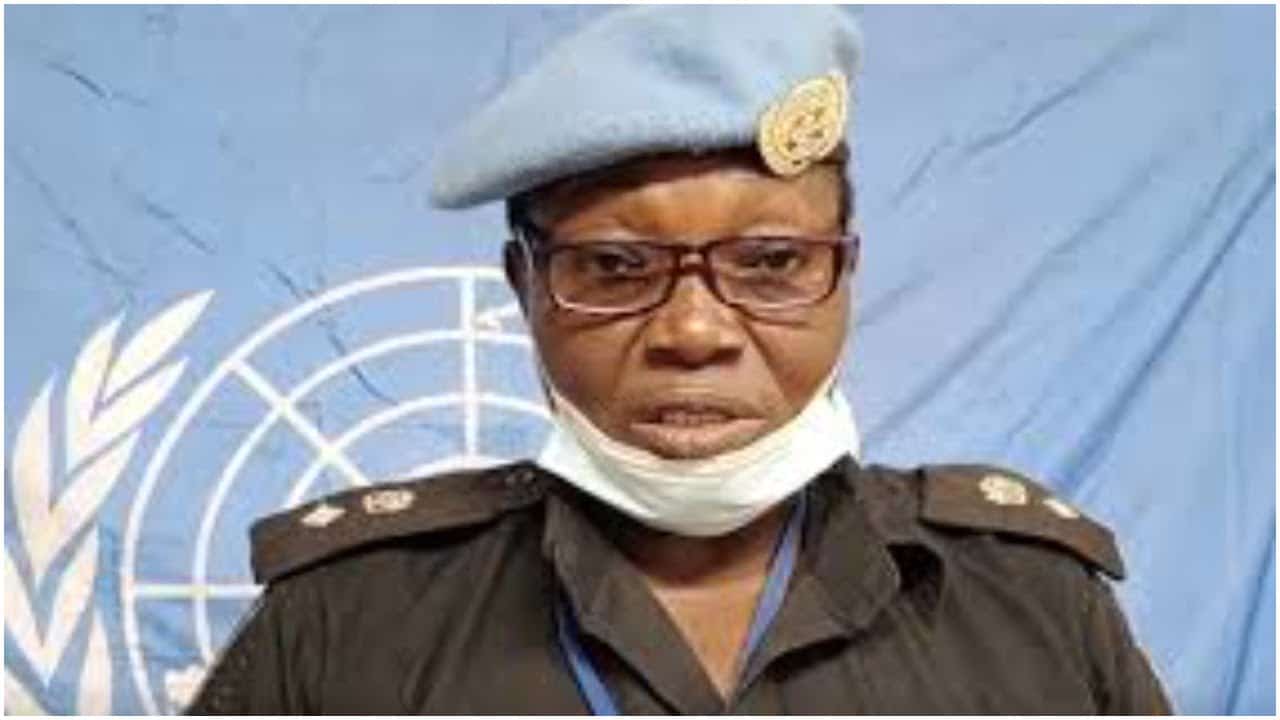 CSP Catherine Ugorji of the Nigerian police and serving with the UN Multidimensional Integrated Stabilisation Mission in Mali (MINUSMA), has been selected by the UN as one of two runners-up for the prestigious UN Woman Police Officer of the Year award for 2020.

According to the National Information Officer of the UN System in Nigeria , Oluseyi Soremekun, UN Police Officer Ugorji exemplifies the best of UN policing through both her words and actions.Of the 1,300 UN policewomen deployed in UN peacekeeping operations, twenty-one were nominated for the award.

Ugorji joined the Nigerian Police in 2003 and served as Criminal Investigator from the local to regional level, Child Protection Officer, Divisional Crime Officer up to Acting Deputy Commander of the Ogudu Police Division in Lagos.

The UN said 1,300 UN policewomen deployed in UN peacekeeping operations, twenty-one were nominated for the award and Chief Inspector Doreen Malambo of Zambia, serving with the UN Mission in South Sudan (UNMISS), would receive the award which would be presented during a virtual ceremony presided over by Mr Lacroix on Tuesday, Nov. 3.

Also, Luis Carrilho, UN Police Advisor, congratulated Ugorji for being chosen as a runner-up and described her leadership of “three Formed Police Units(FPU) in Gao” as remarkable having worked diligently to improve the living conditions of women police officers. 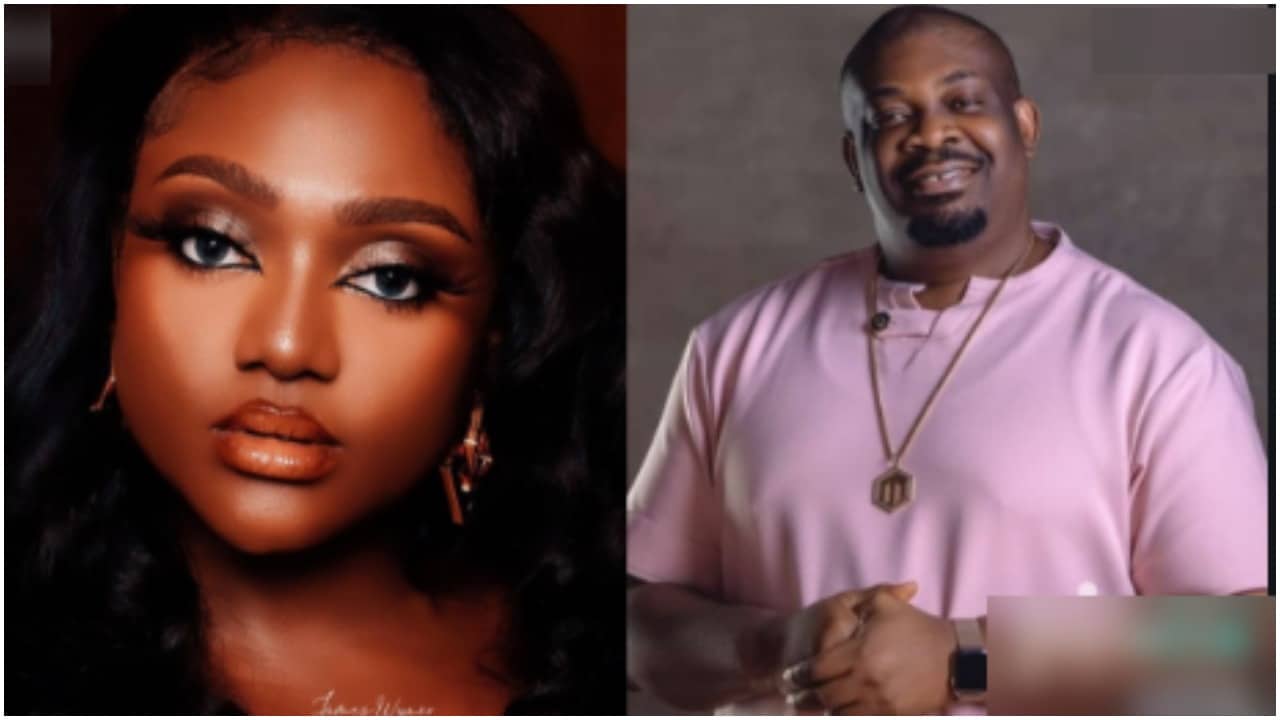 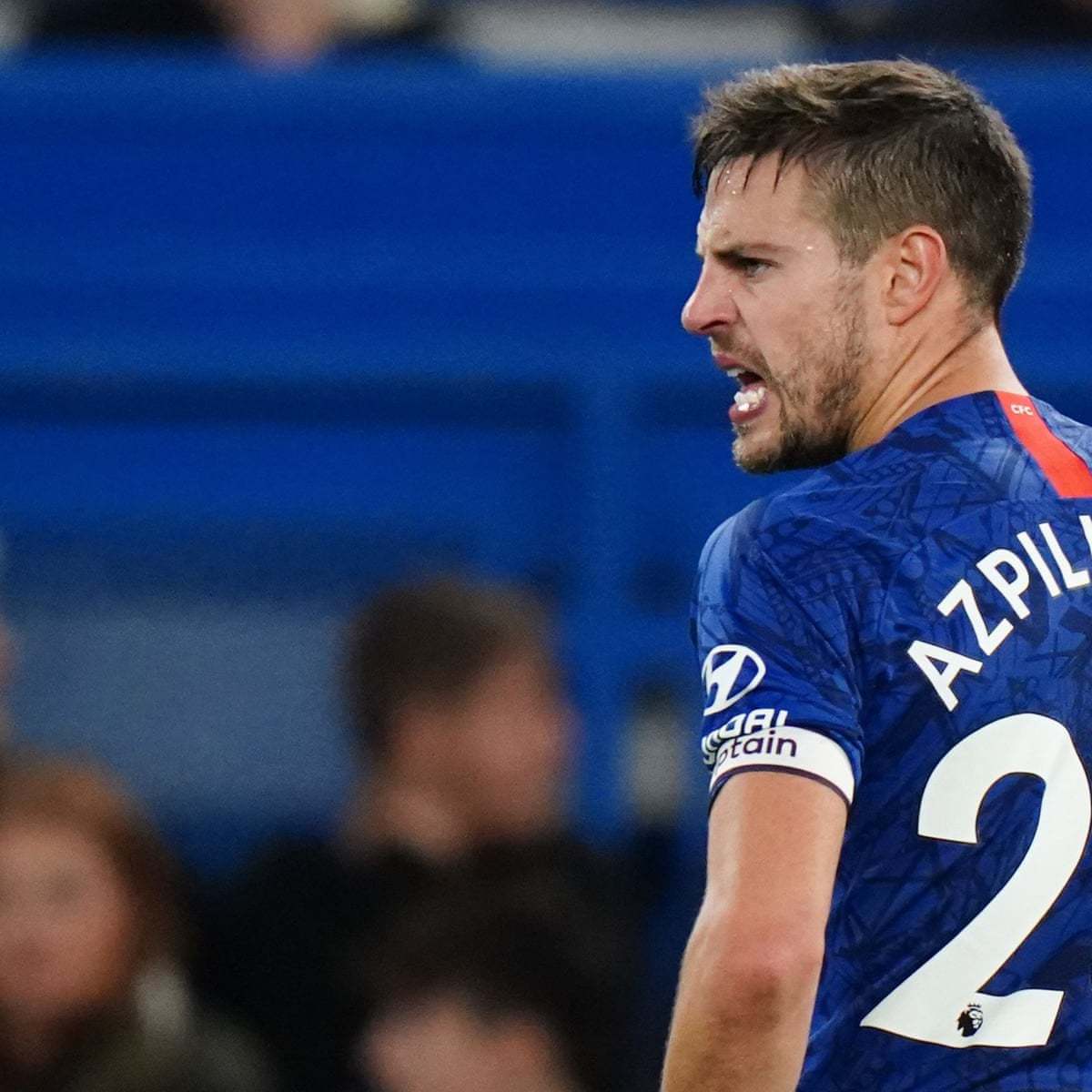 EPL: Chelsea want to show Spurs who is No.1 in London – Azpilicueta 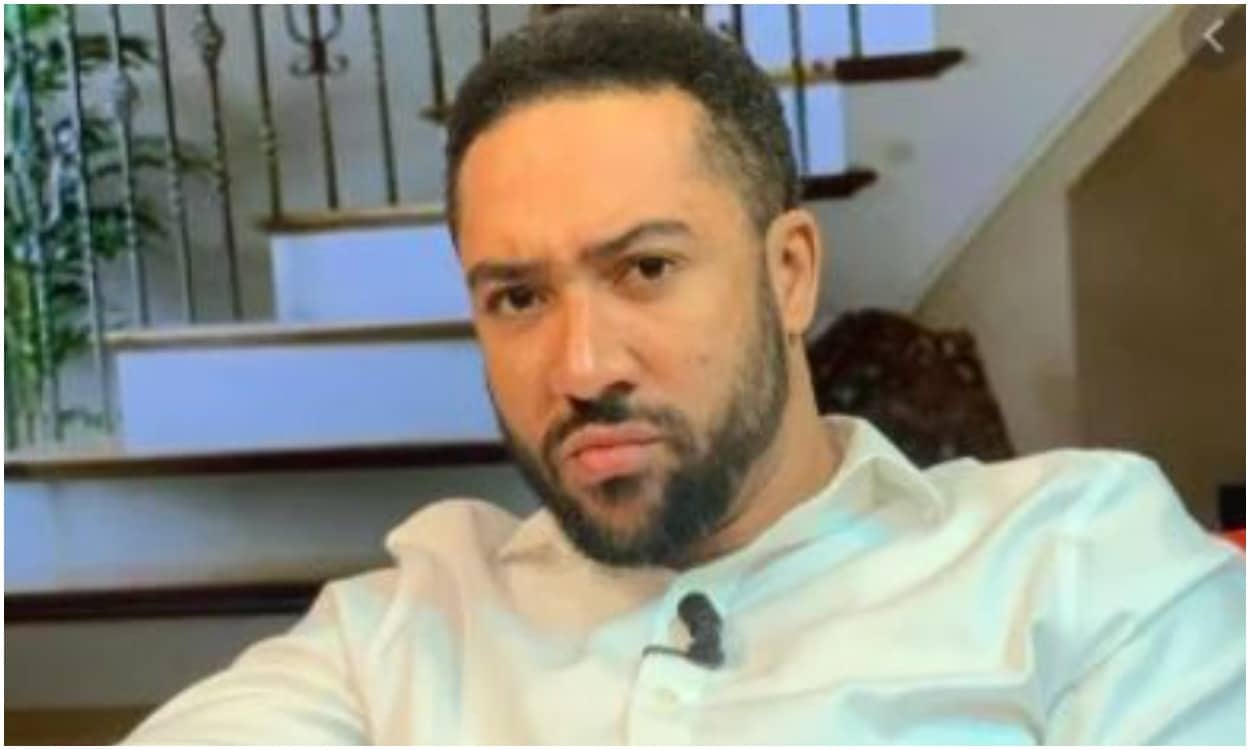 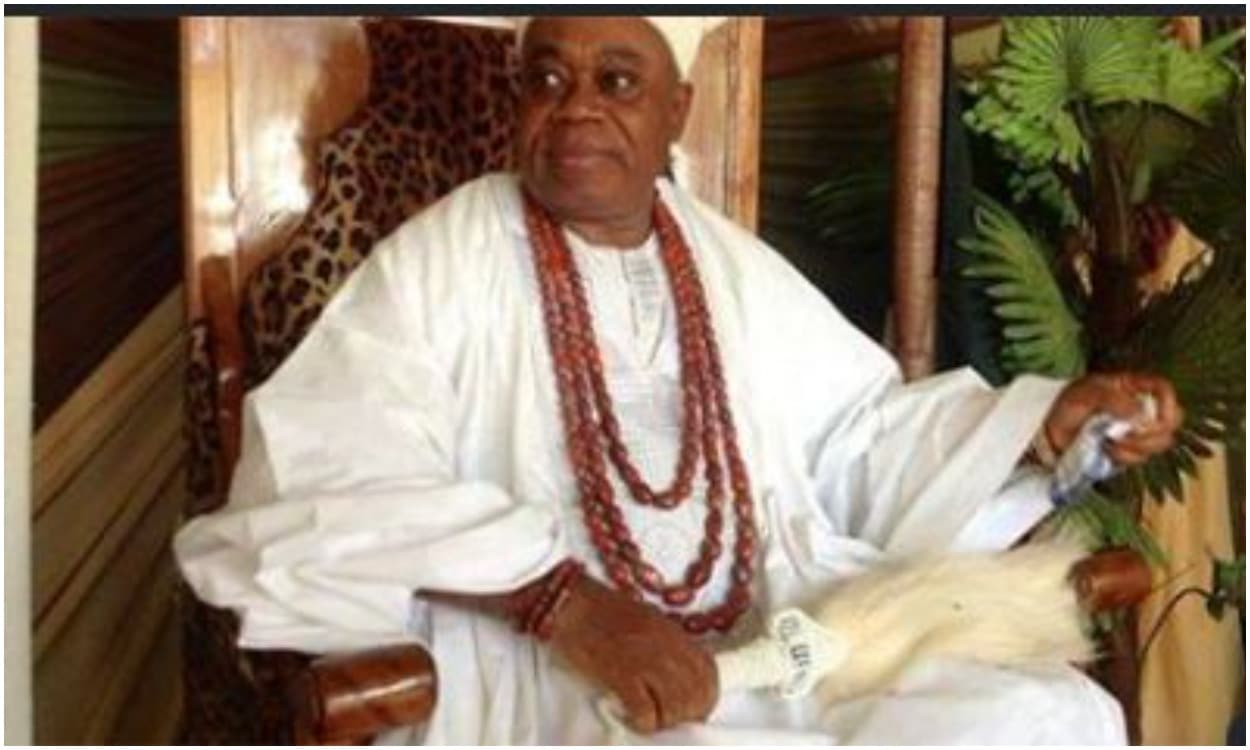 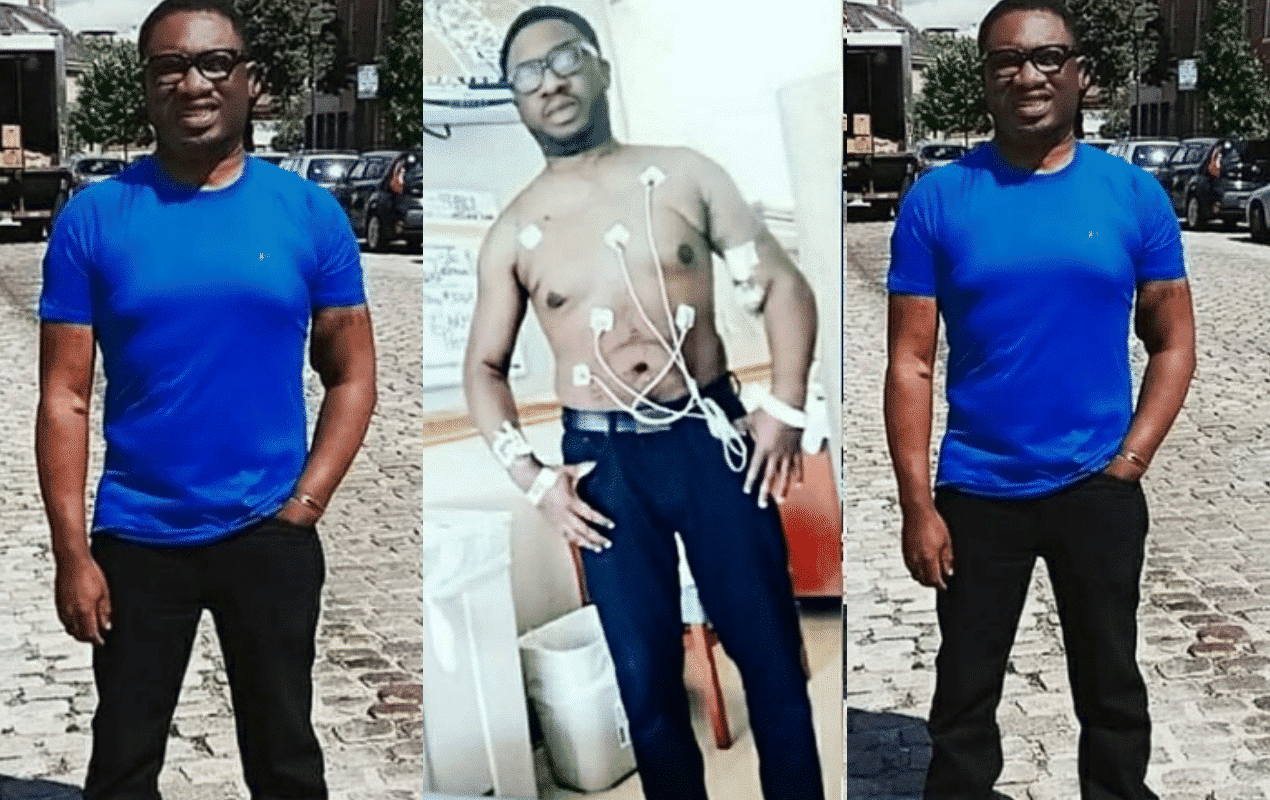 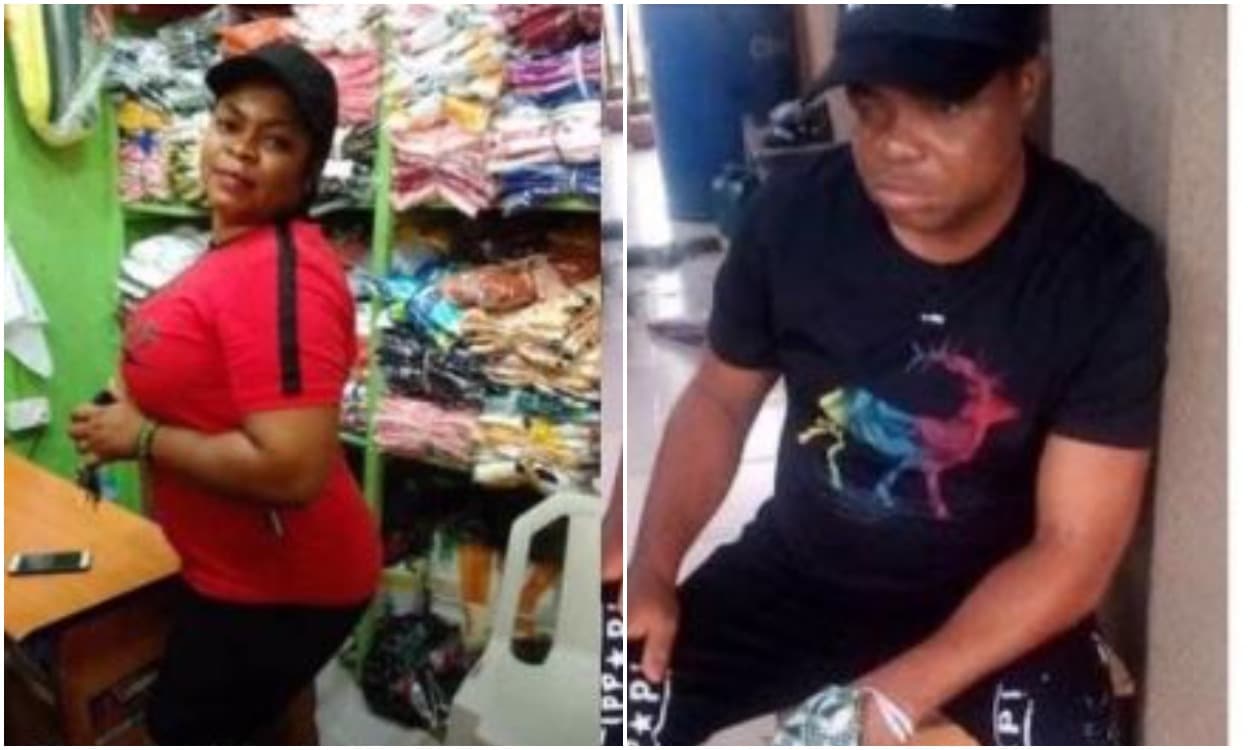 Wife Worried As Husband Treat Her Nice After Catching Her Cheating...