Home Kemi Filani Are you a witch- Liz Anjorin slams fan who trolled her at... 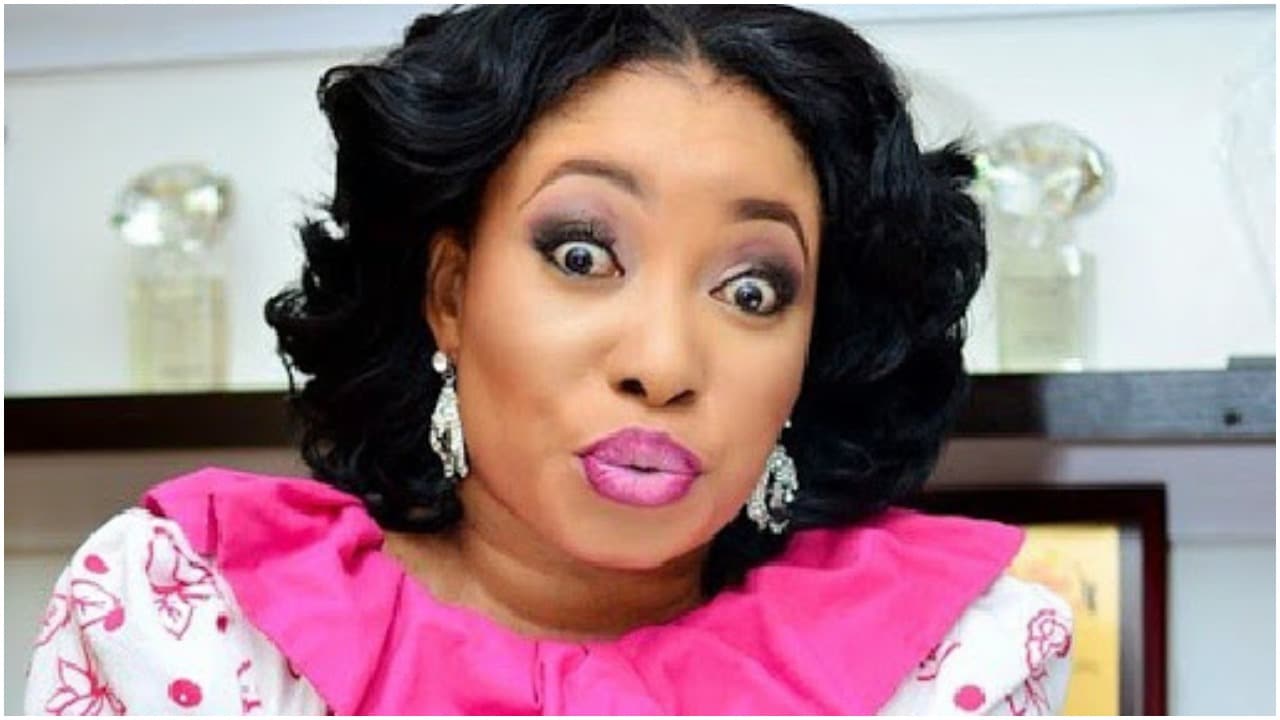 Controversial Nollywwearingress, Lizzy Anjorin has slammed a fan who trolled her for wearing should 5 rings at midnight.

This came after the actress shared a photo of herself rocking a face cap and golden rings on her timeline.

Reacting to the photo, a follower of her identified as Johnsonbukol wrote;

“You are waering 5 rings when you are not even the first wife, so the first shoud wear 10”

The actress replied to the fan’s comment with
“SEE COMMENT FOR 12AM ON DOT LAI SE AJE. CHAI TODAY GO HAWT”

The post Are you a witch- Liz Anjorin slams fan who trolled her at 12 am for wearing 5 rings appeared first on Kemi Filani News.