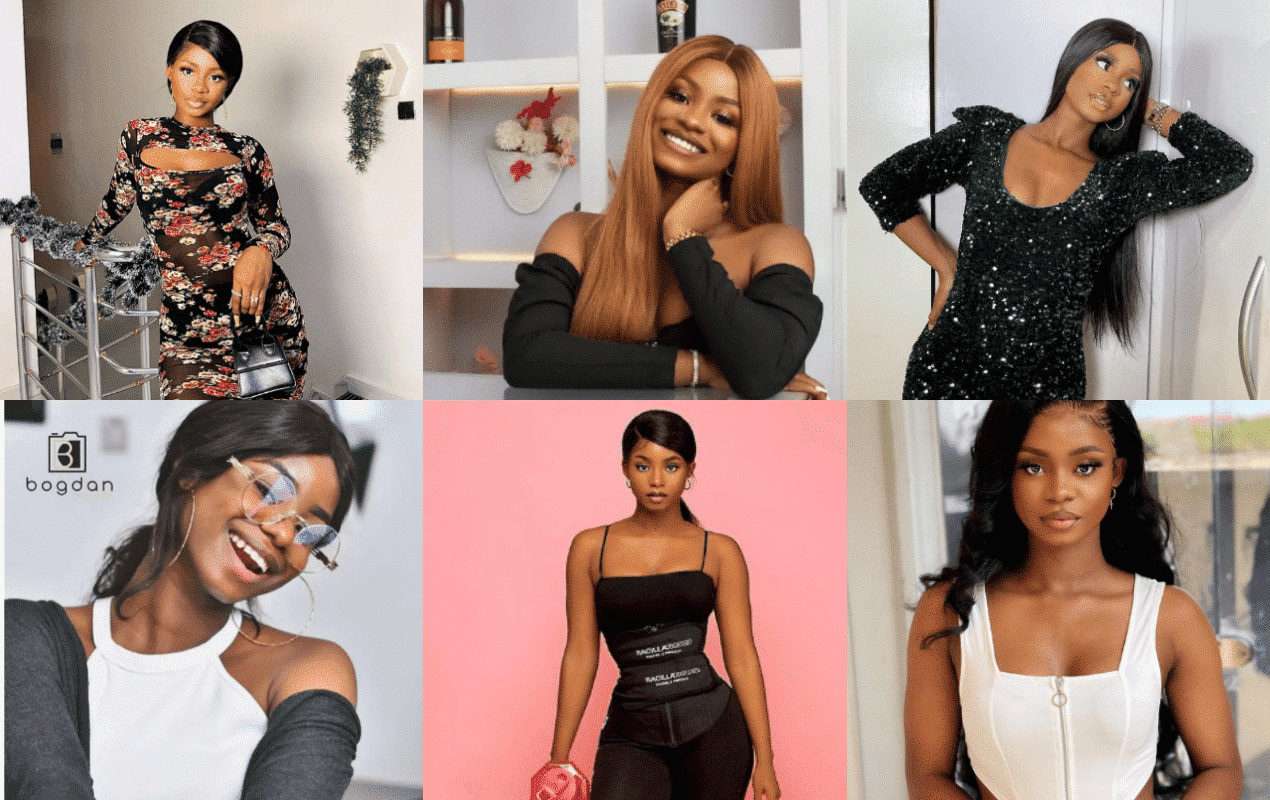 Iyabo Oo is known for being an amazing script interpreter and a serial entrepreneur.

The Yoruba born actress is a mother of two beautiful kids – a boy and a girl.

Her full name is Priscilla Ajoke Ojo and she was born on the 13th of March, 2001.

She graduated from secondary school in the year 2016.

Priscilla Ojo gained admission into Babcock University and matriculated in 2017.

Priscilla Ojo is a brand Ambassador to several brands in Nigeria.

Priscilla is also a dedicated part-time Nollywood actress as she has featured in some movies and also interested to be a movie star just like her beautiful mother.

She has a clothing line where she sells ladies’ wears.

She has over 1.5 million fans across social media

See her lovely photos below: 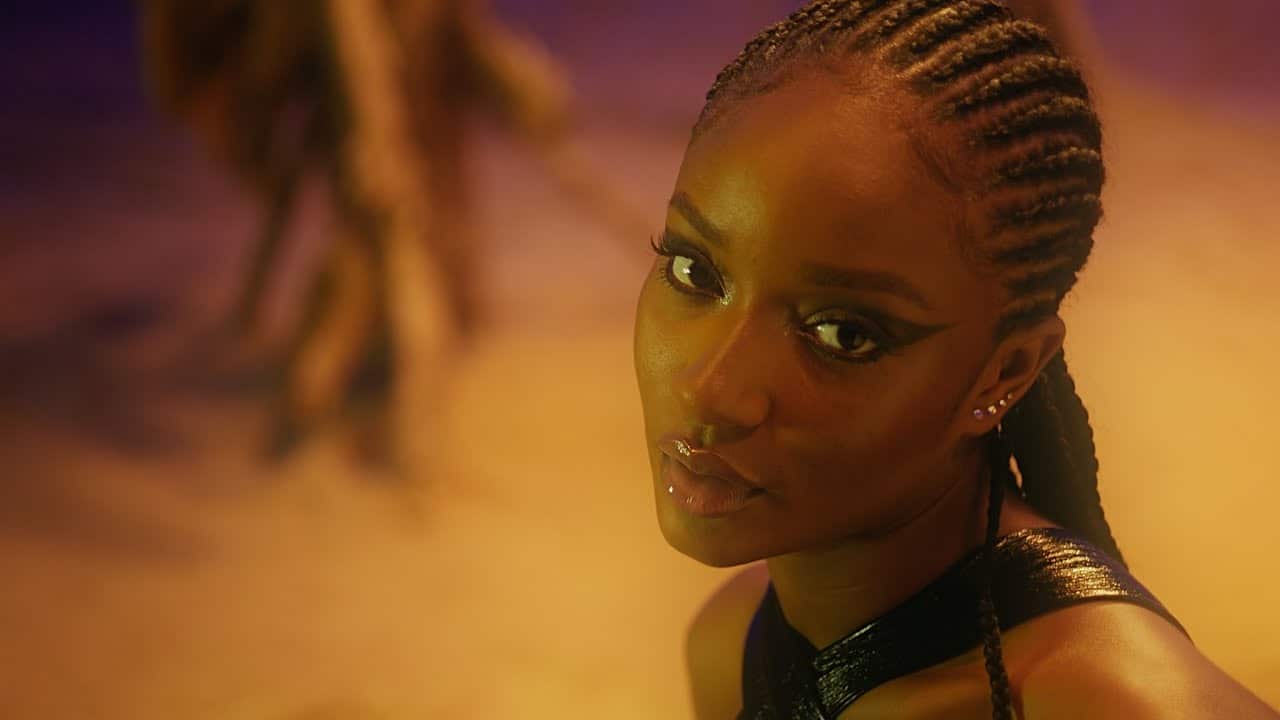 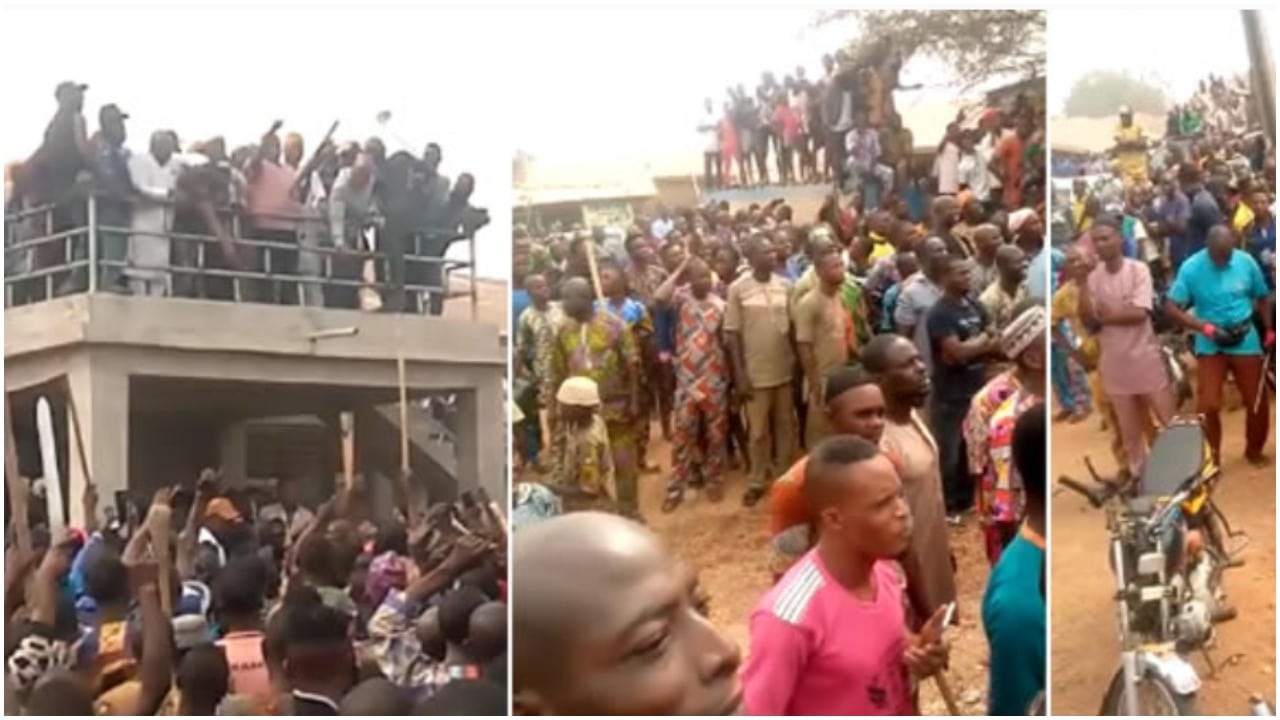 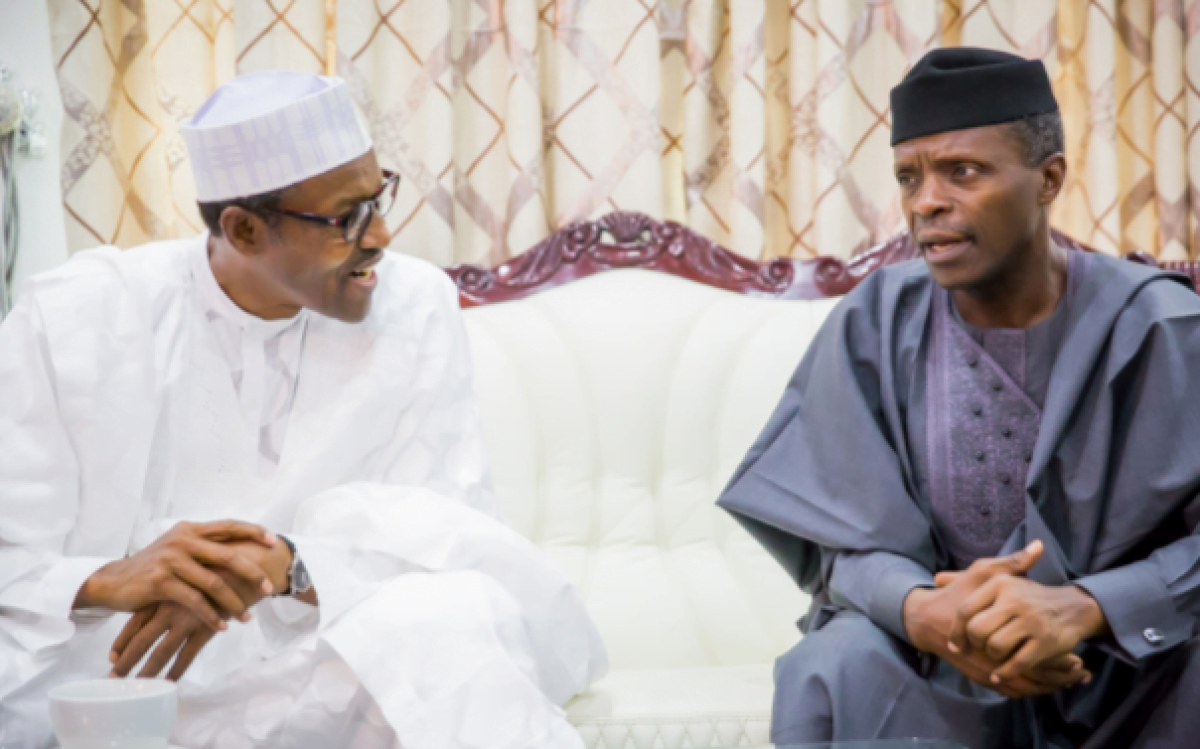 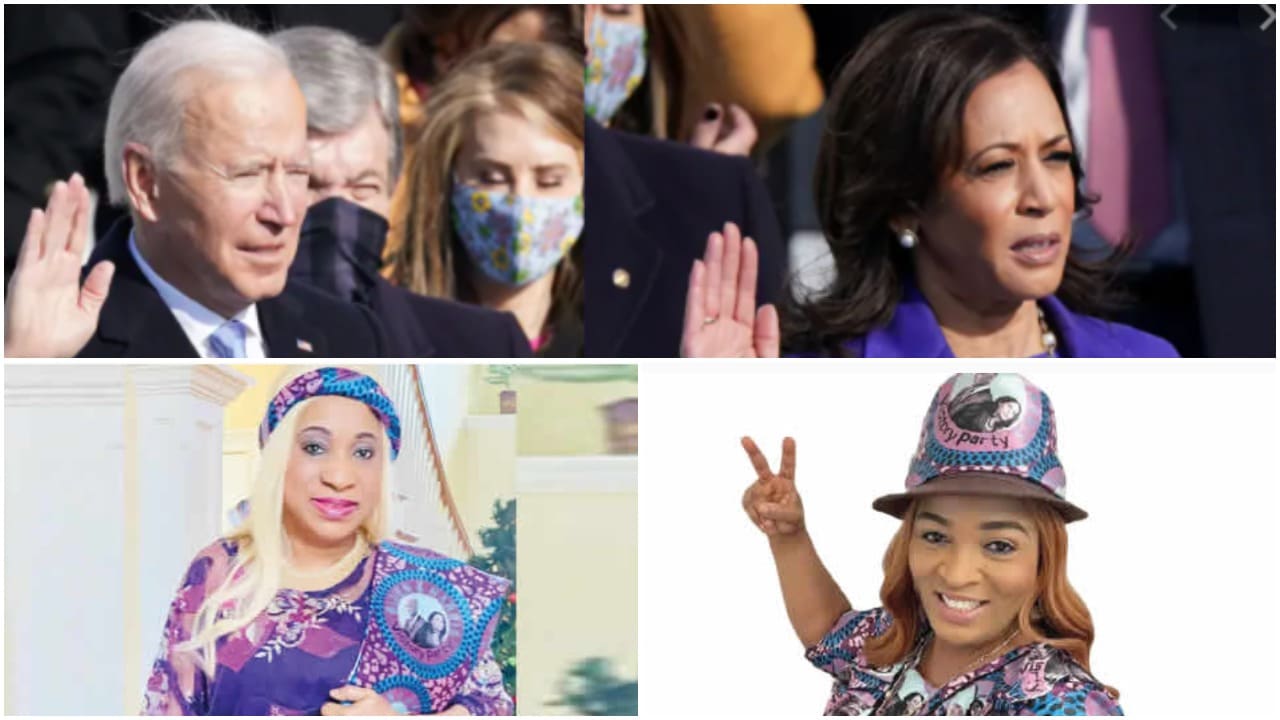 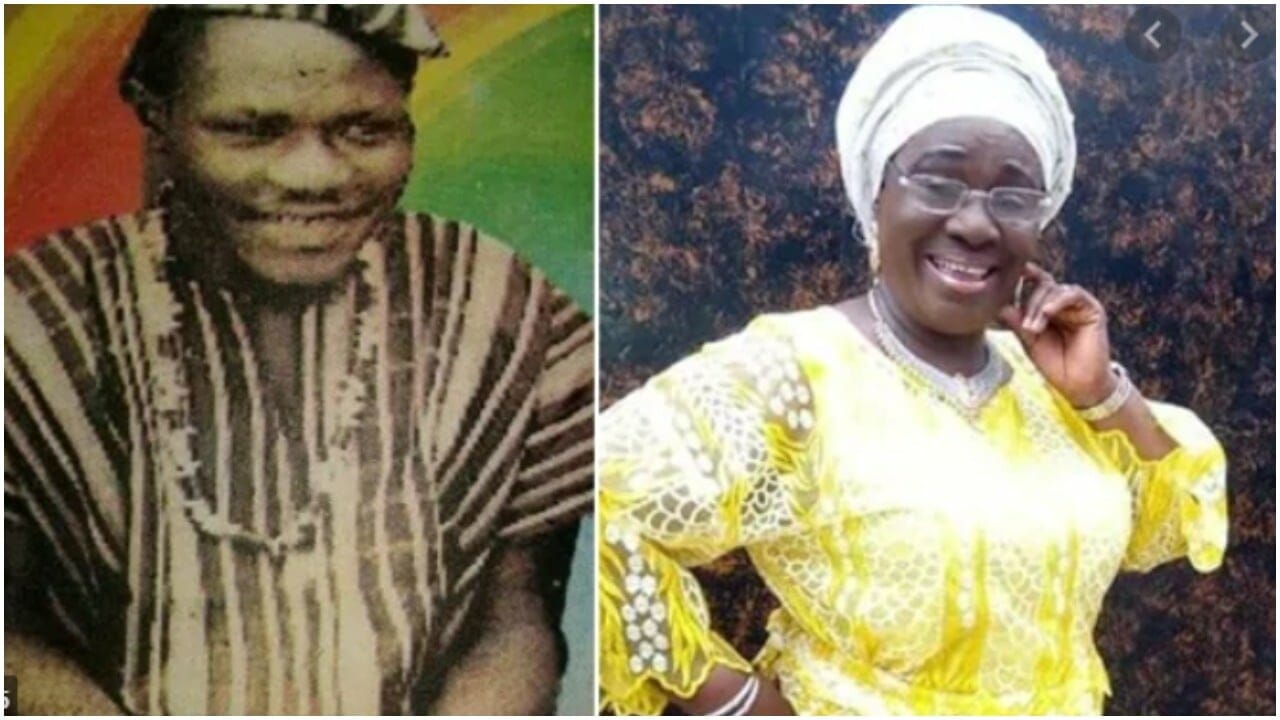 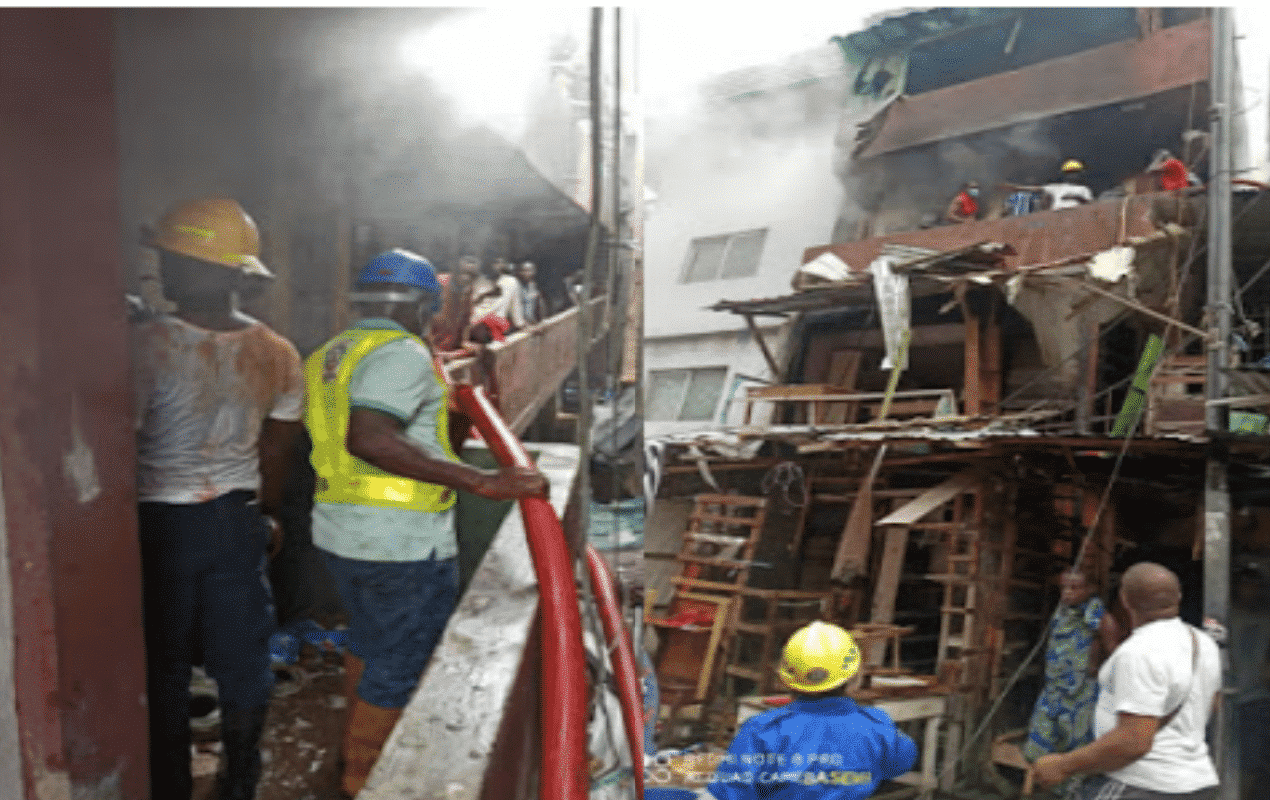