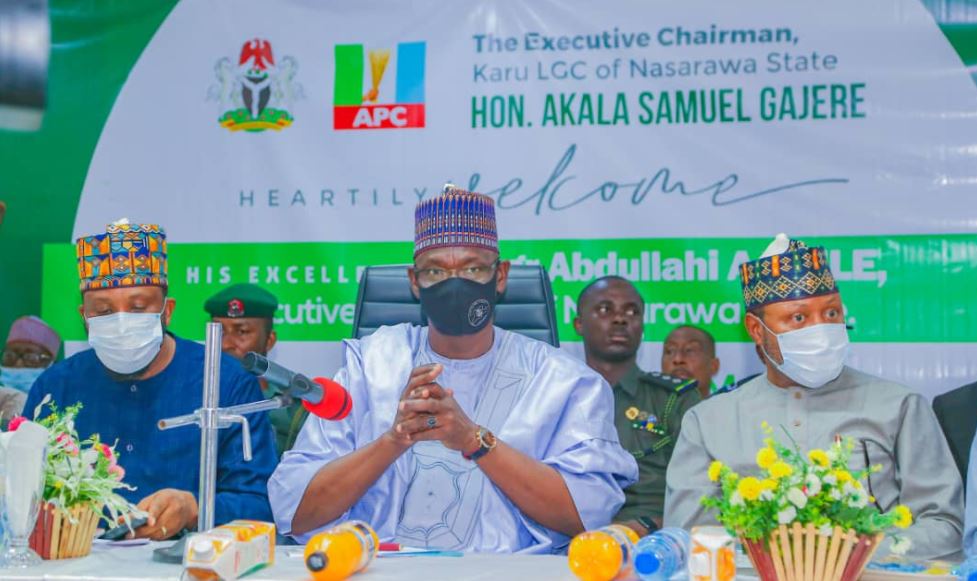 LAFIA – Nasarawa State Governor Abdullahi Sule on Thursday said his administration must have taken some wrong steps in discharging its duties since his assumption of office and that is the reason why he has embarked on the people’s tour to hear their feelings.

Governor Sule disclosed this at the Palace of Esu Karu as part of the continuation of activities commemorating his administration’s second anniversary.

He said: “As human beings, we cannot be perfect, hence the decision as a government to visit the palaces of traditional rulers and hold town hall meetings to hear from the people with a view to addressing concerns and observations raised by them.”

Governor Sule also said the government had wanted to meet the people for feedback in 2020 but could not because of the coronavirus pandemic that has ravaged and is still ravaging the world.

The governor noted that the traditional rulers and stakeholders should feel free to talk to the government using the opportunity to enable the government serve them better.

He added that given the population of people in Karu and it’s proximity to the Federal Capital Territory (FCT), the government would create a lot of infrastructures to meet with demands of the residents in the area.

On his welcome remark, Luka Panya-Baba, Esu Karu, lauded the governor and his team for visiting his palace, adding that, “this is the first time a sitting governor is carrying out this exercise”.

He explained that the Ultra-Modern-Bus-Terminal being constructed by the government is highly significant to them as it would address the issue of traffic gridlock in the axis.

Panya-Baba also lauded the governor for the work currently going on in Gitata/Panda road and appealed that the government should contract feeder roads in the area.