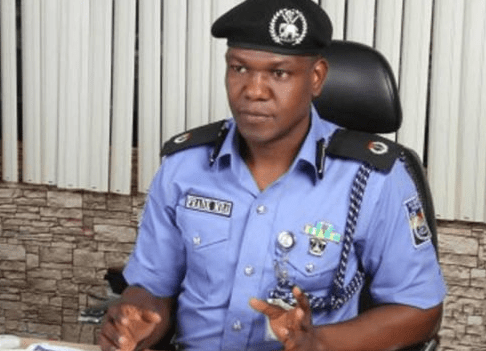 
AWKA – The Gombe State Police Command has returned 11 abducted children handed over to them in 2019 by the Anambra State Command with the hope that the children would find their parents then.

The Anambra State Police Com­mand had following an intelligence report in 2019 arrested three female suspects at Nkpor Market/Tarzan Junction in Idemili North local coun­cil area with three children suspect­ed to have been stolen.

The police had also during inves­tigations discovered that the chil­dren were stolen from Gombe State by one Hauwa Usman, a female on October 20, 2019 and brought to her accomplices in Anambra State.

Following public announcement by the command the parents of the two of the children from Gombe State came to Awka and identified their children who were reunited with their parents.

The suspects were also returned to Gombe for further investigation as a result of which they voluntarily confessed that they usually steal the children and bring to their sponsor, one Mrs. Nkechi Odinye in Anambra State.

It was from such confession by the suspects that Police detectives attached to 3-3 Division, in collabora­tion with operatives attached to the command’s Special Anti-Cult Sec­tion (SPACS), stormed the hideout of the principal suspect, Mrs. Nkechi Odinye, aged 55, and arrested her at Obosi in Idemili North Local Gov­ernment Area of Anambra State.

The team on the arrest recovered from her 16 children of various age brackets, comprising 10 boys and six girls, reasonably suspected to have been stolen from different parts of the country.

The suspect and the children found in her care were handed over to the Gombe State Police Command where four of the children were identified and reunited with their biological parents after exhaustive investigation according a statement issued by the Police Public Relations Officer, Mohammed Haruna.

Also one of them was handed over to the parents in Asaba, Delta State.

However, on Monday, January 18, the Gombe State Police Command returned 11 of the children as un­claimed, comprising seven boys and four girls, to the Anambra State Command where the children were originally found.

The children, including seven others that were yet to be claimed were subsequently handed over to the Anambra State Ministry for So­cial Welfare, Women’s and Children’s Affairs, for safe keeping until their biological parents emerge.

The police are therefore, request­ing In view of the development that members of the public should dis­seminate information to enable the biological parents or close relatives to identify the children.

Members of the public with use­ful information about the found children should report at Area Command Onitsha, 3-3 Divisional Police Station, Nkwelle Ezunaka, or contact the PPRO, Anambra State Police Command, through GSM no 08060970639. 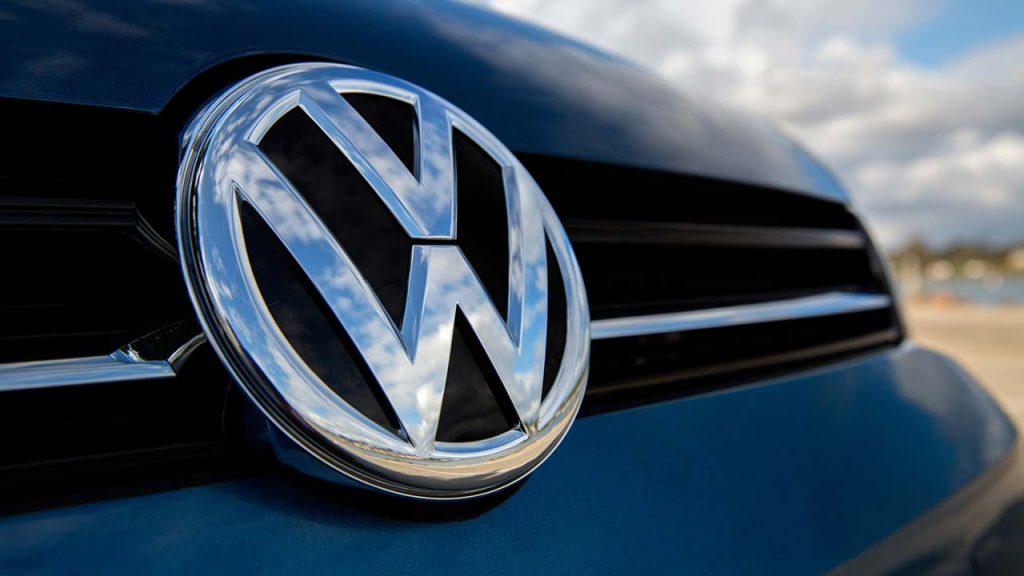 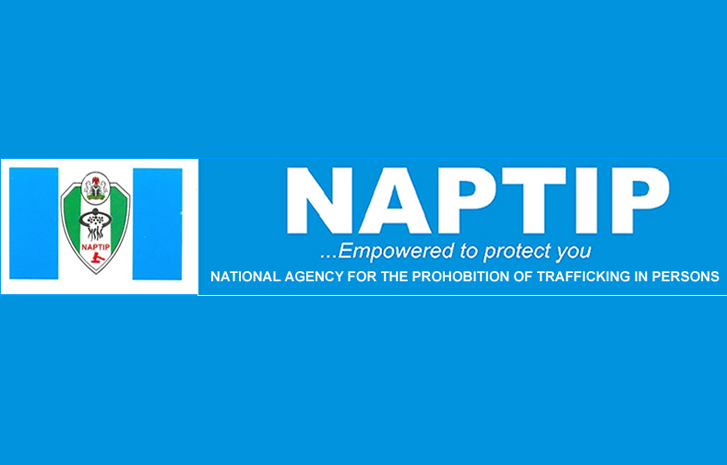 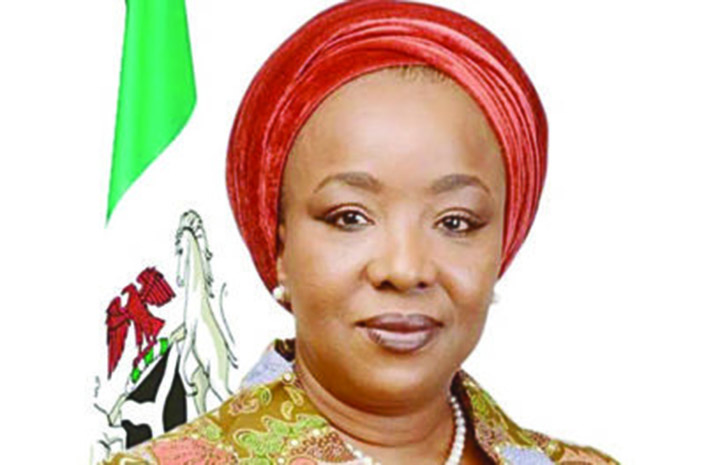 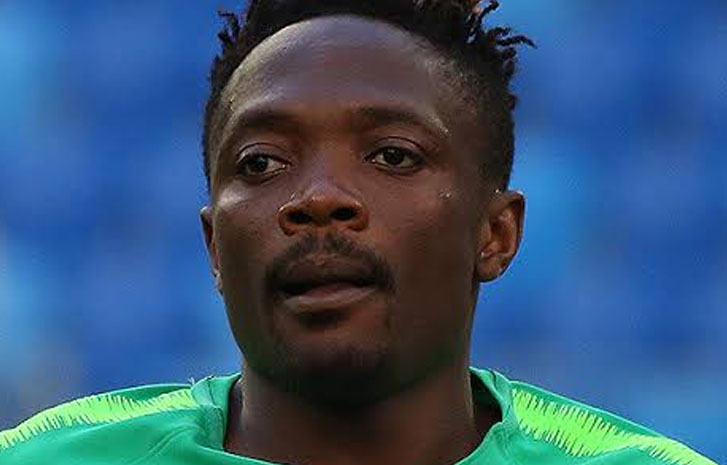 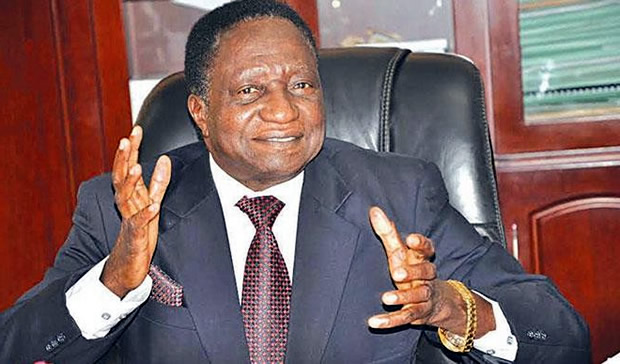