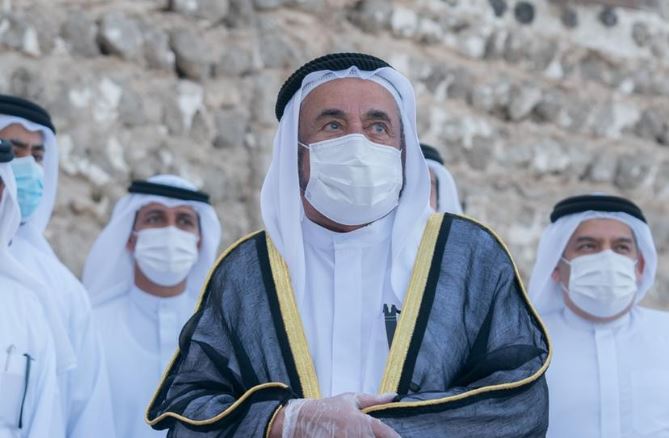 
A series of ambitious projects will transform Sharjah’s east coast enclave of Kalba.

They include the restoration of one of Sharjah’s most historic houses, construction of a clock tower roundabout and the opening of a revamped Corniche.

The plans aim to improve the lives of residents, while placing the town on the UAE’s tourist trail.

The Ruler of Sharjah, Sheikh Dr Sultan bin Muhammad Al Qasimi, visited the coastal town on Friday and Saturday to oversee and launch the projects. Here are the main ones:

A historic house is restored

It is believed the house, in a traditional style with local architectural motifs, was built between 1898 and 1901 in front of the historic Kalba Fort.

The restoration – undertaken by the Sharjah Institute for Heritage – is about 40 per cent complete and the house will reopen to the public as a museum once finished.

Dr Sheikh Sultan also laid the cornerstone of Kalba’s new Clock Tower Square. The tower will soar 42 metres above the town and a viewing platform will provide stunning vistas of the town and sea.

In the centre of the square, a fountain will represent a clock. Drilling operations have now finished at the site but it was not revealed when the square will be complete.

Khor Kalba Fort reopens and a new museum in the pipeline

Dr Sheikh Sultan opened the restored Kalba Fort on Friday. Inside is a treasure trove of excavated artefacts.

It is believed the fort was built around 1745 and added to in about 1820. It is not yet clear when the fort will welcome visitors.

After reopening the fort, Dr Sheikh Sultan was briefed on designs of the Kalba Heritage Museum project.

The sail-shaped museum will be built on the seashore, and will house sections that tell about the region’s heritage; social, economic and even political life; as well as fashion and food over the ages.

More than 1,500 trees were planted, along with additional picnicking spaces for visitors. A flood drainage network has been constructed to prevent flooding that has hit the area in the past.

Heritage Mosque Square, located on the Kalba Beach Road, was also opened by the Ruler on Friday.

The square is one of the emirate’s key tourist sites, as it is surrounded by landmarks including Kalba Fort in the north and the redeveloped Kalba Corniche to the east.

The square also features the heritage Saif Bin Ghanim Mosque and a new fountain. Recently restored, the mosque is one of Sharjah’s oldest places of worship. In keeping with Kalba’s seafaring tradition, it is built of coral and its roof is covered with palm fronds.

The Ruler also launched the Kalba breakwater project to protect the beach from hurricanes and seasonal storms.

After giving the go-ahead for commencing work, Dr Sheikh Sultan watched the first rocks being laid down.

Covering more than 32,701 square metres, the souq will feature retail spaces for vegetables, fruits, fish and meat, as well as a number of restaurants.

The new building will be four times the area of the existing market.

Dr Sheikh Sultan also visited the Soor Kalba project. The Dh180 million initiative spans 79,353 square metres and involves the construction of 105 buildings, with a total of 420 apartments and 319 shops overlooking the Kalba Corniche.

Each building consists of four residential units and three shops designed in a traditional architectural style, with an arcade on the ground floor.

The sites surrounding the project will be developed and car parks will be provided, in addition to green spaces and a lagoon for marine sports.

Kalba on the tourist trail

Kalba is home to historic forts, mountains and mangroves. The enclave, along with Khor Fakkan to the north, are now emerging as major tourism destinations.

In 2020, Sharjah opened a Dh1 billion ($272m) road that cuts the travel time between the enclave and Sharjah city in the west to only an hour instead of 90 minutes.

The emirate also plans to open a new waterfront hotel in Kalba soon.

With more people than ever before exploring the country due to the pandemic and restrictions on international travel, Sharjah has positioned itself to take advantage of the year of the staycation. 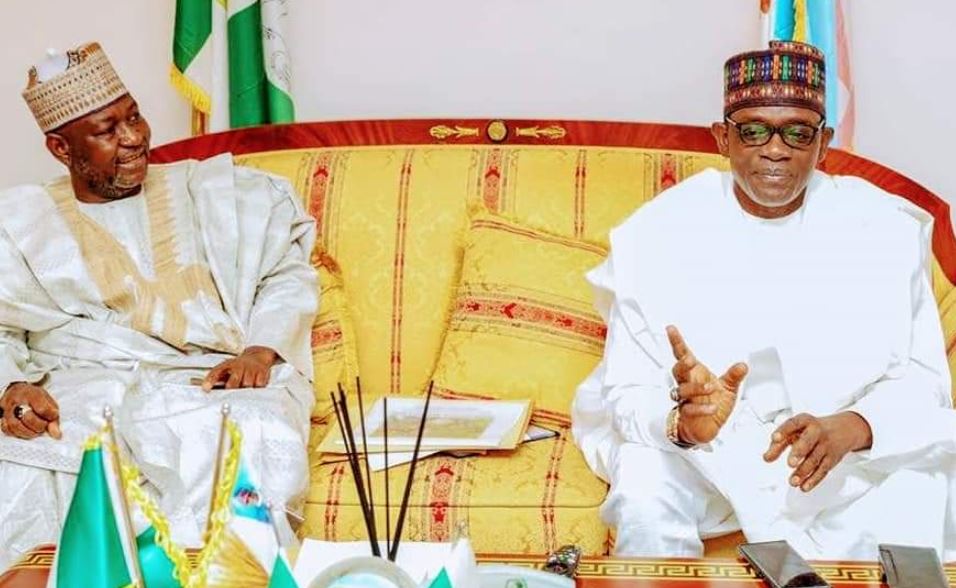 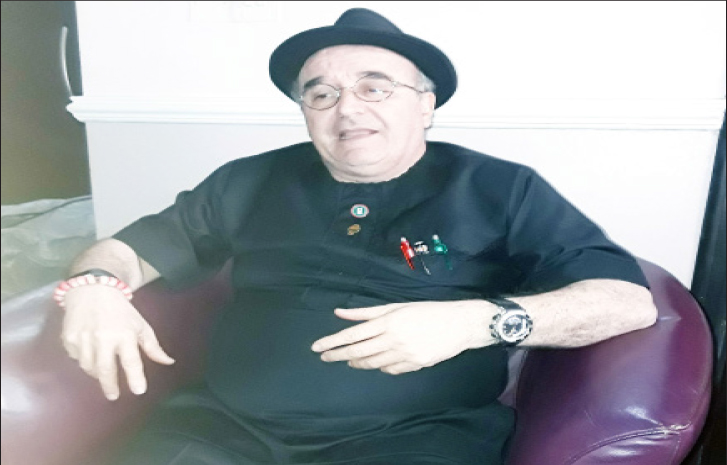 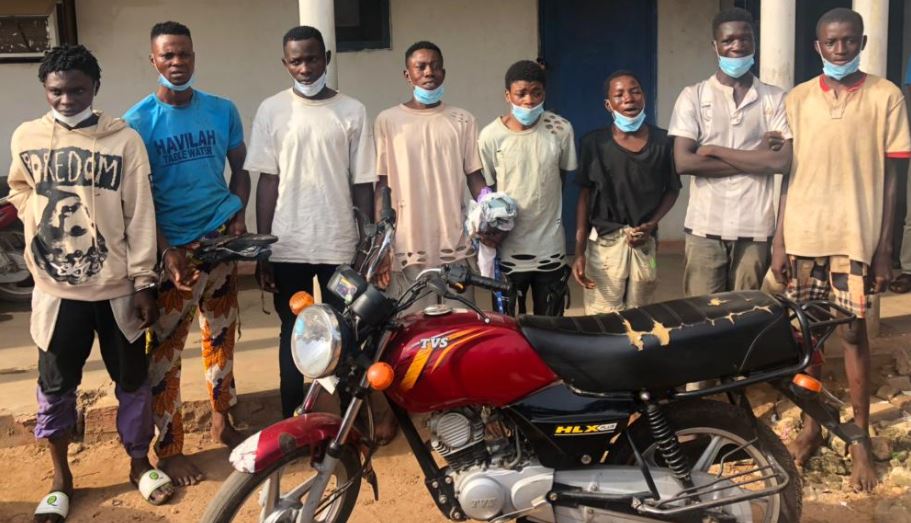 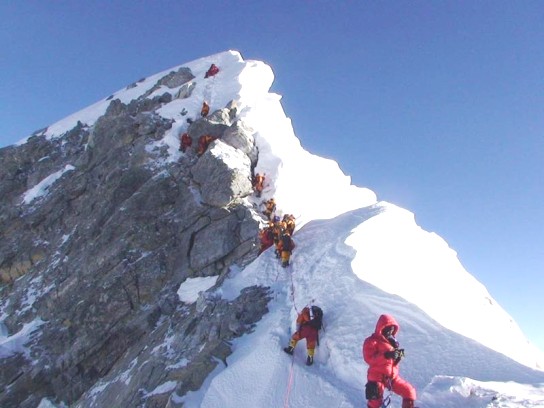 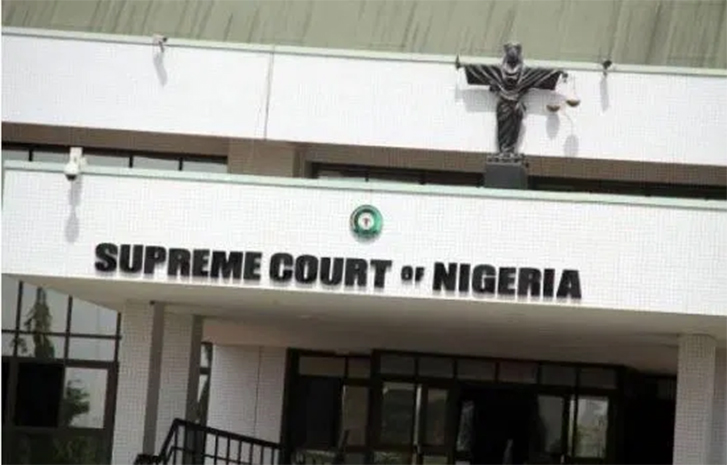 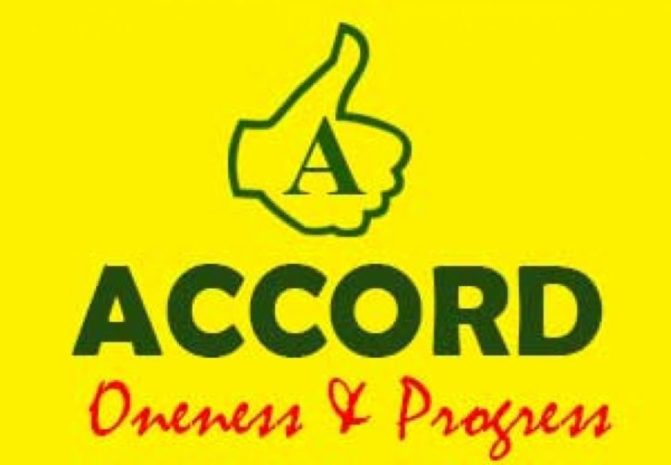