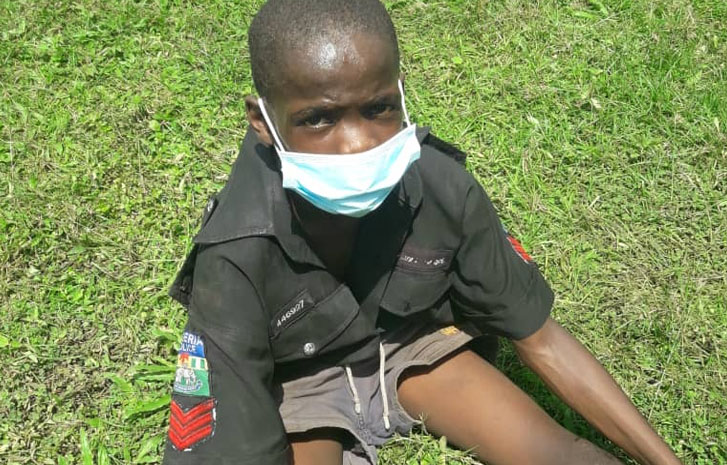 
Benin – Little Gift Osayuki, 11-year-old boy, who declared himself the “new Inspector General of Police (IGP)” and was paraded by the Edo State Commissioner of Police, Johnson Kokumo, after being arrested for his alleged involvement in the attack on the Oba market police station in Benin City at the wake of the violent #ENDSARS protests, has been released.

The eventual release of the boy was effected by members of the Talakawa Parliament, a human rights and civil society organization based in Benin.

Osayuki was paraded along with 126 others for their involvement in the wanton destruction, looting, arson and other criminalities during the #ENDSARS protest in Benin City.

The self-acclaimed “IGP” who had a police uniform on him with the rank of a sergeant when he was arrested, said he is looking forward to becoming a police officer rising to the highest office of the Inspector General which informed the joy in him to wear a police uniform at the age of 11.

Speaking in an interview with the INDEPENDENT, the president, Talakawa Parliament, Maxist Kola Edokpayi, said they became uncomfortable when the boy was arrested and paraded by the police.

Edokpayi said the group will accept the responsibility of rehabilitating and supporting the boy with his education for him to achieve his aim of becoming a policeman.

Edokpayi also said they have endeavoured to see the mother of the 11-year-old boy who said the boy has been supportive of the family by selling pure water at the popular Ring Road in Benin City, capital of the state. 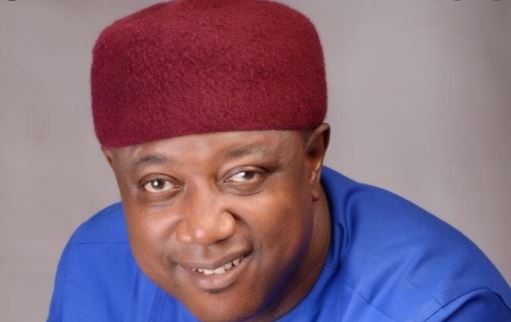 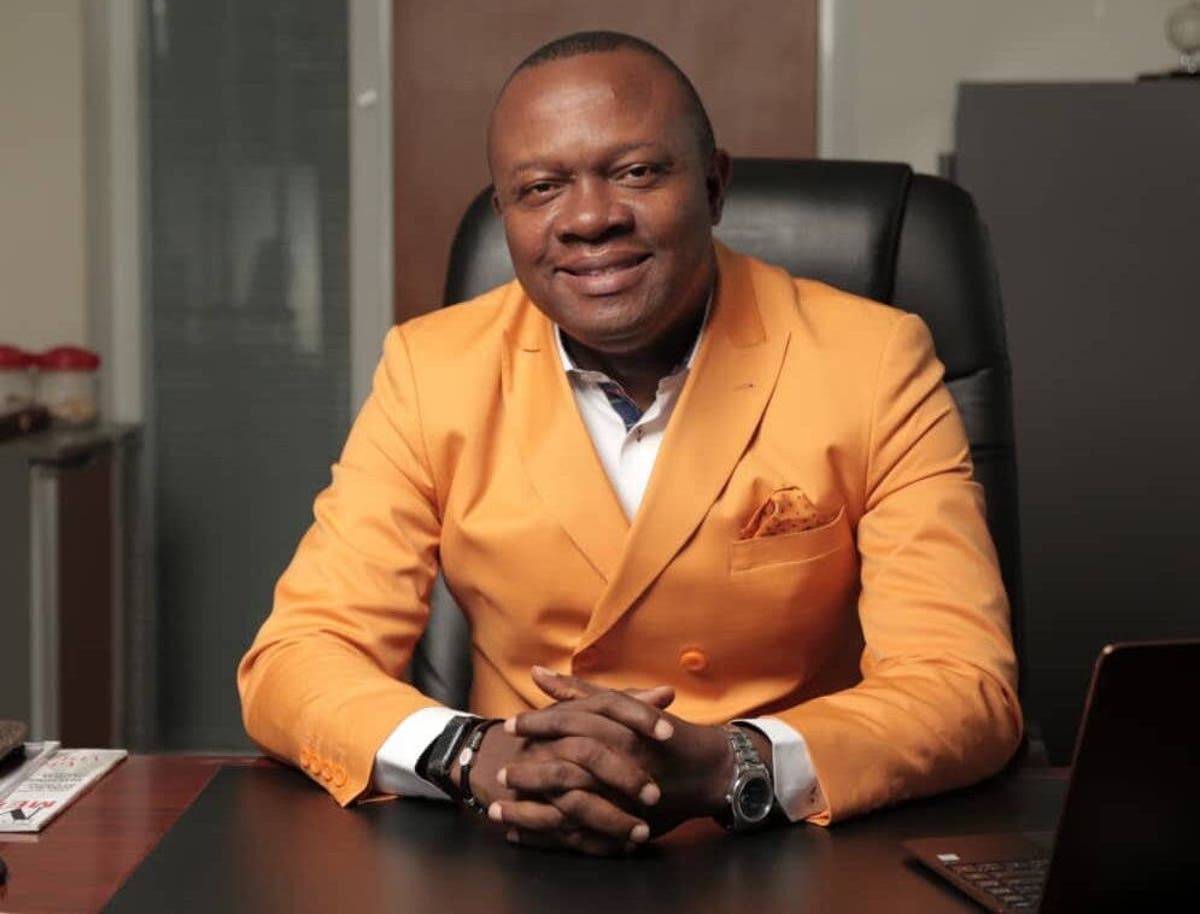 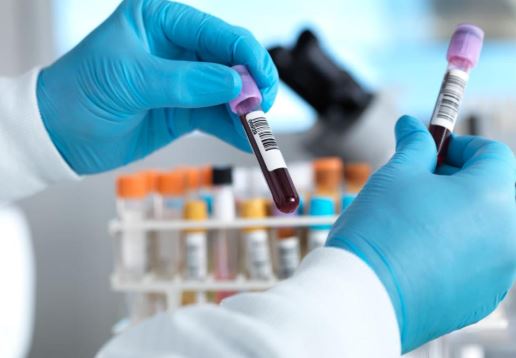