As reactions continue to trail the allegation against the suspended Managing Director of First City Monument Bank (FCMB), Mr Adams Nuru, over an alleged paternity scandal and his eventual replacement, a socio-cultural youth organisation, Oduduwa Development Initiative, has urged customers of the financial institution to keep faith with the bank.

A statement on Thursday by National President of Oduduwa Development Initiative, Amb. Akinyele Olasunbo, said the current campaign of calumny was aimed at tarnishing the image of the reputable financial institution.

While commiserating with the family and friends of late Tunde Thomas who died on 16th December 2020, Olasunbo commended the management of FCMB for suspending the Managing Director of the bank to ensure unfettered investigations into his alleged unethical conduct.

According to him, “Sequel to the viral social media information linking the FCMB Managing Director to a paternity scandal that supposedly led to the demise of Tunde Thomas and the ethical image and standard of the bank at risk due to the misinformation to the general public,we are pleased with the proactive reaction of the charismatic leadership of the bank in handling the crisis that is aimed at destroying the ideals and vision of the bank.

“It is indeed worthy of commendation that the management in recognition of its assiduous task of sustaining the ethical standard and high pedigree of the bank approved the stepping aside of the accused former Managing Director for a proper and appropriate investigation into the matter.

“We therefore use this medium to humbly appeal to all customers of the bank who might have been swayed by the blackmail aimed at tarnishing the image of the bank to calm down while investigations are ongoing to unravel the veracity of the claims.

The group further commended the appointment of Mrs. Yemisi Edun, as the Acting Managing Director of the bank.

“Having studied her profile,we are confident that the appointment of Yemisi Edun,a seasoned banking guru with Masters Degree in International Accouting and Finance from the University of Liverpool in United Kingdom is a right round peg in a round hole that will facilitate restoration of confidence on the befudled customers and stakeholders. 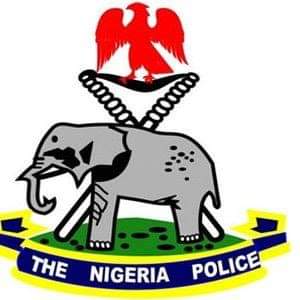 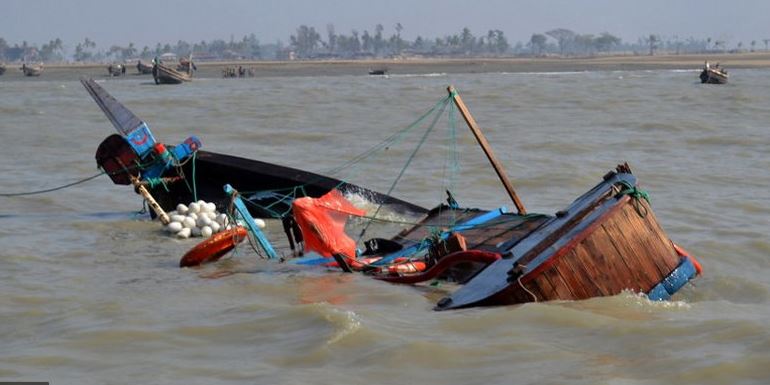