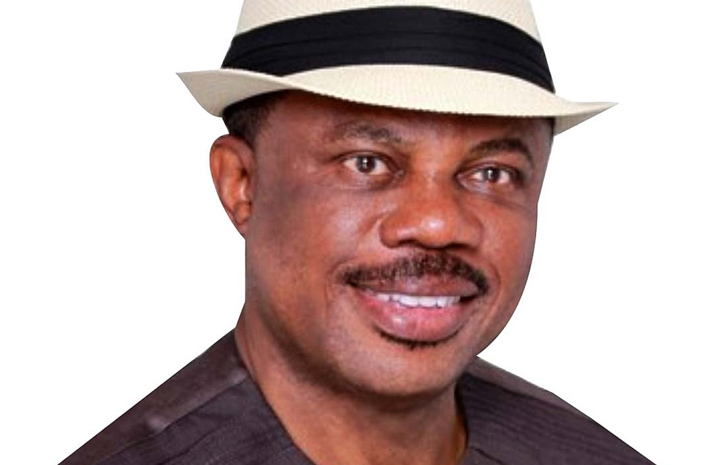 
The commissioner for Local Government and Chieftaincy Matters in Anambra state, Chief Greg Obi has said that Governor Willie Obiano has successfully approved the certification of 50 traditional rulers of various communities without rancour and acrimony.

Obi said such feat was the first of its kind since the inception of Anambra state and that Governor Obiano had handled more dicey igweship tussels including those he inherited from his predecessors and eventually arrived at amicable resolutions in all the cases.

The commissioner who spoke with our correspondent in his office at the Government House Awka, explained that the state government does not interfere with the selection or election of any traditional ruler or town union executives; that it was the prerogative of the communities to take such decision and present consensus candidates for government ratification.

He said, ” It is on record that the government of Chief Dr. Willie Obiano has certificated more traditional rulers in the state than any other administration since the inception of Anambra state.

” As a matter of fact, he has certificated more than his predecessor and even the person before him and that is because we simplified the process of studying the traditional rulers’ certification in Anambra state for achieving that goal.” Obi disclosed further.

According to the commissioner, ” When it is clear to us that this person is the choice of the people, following the constitution, then you get your certificate. But very often, the processes are tied up in court and when that happens, we respect the wishes of the court because the judiciary is an equal separate arm of the government.

” It is on record that this governor sees the traditional rulers on the certification ground because we follow due process hook line and sinker. Let me read out some of the traditional rulers in those 50 communities. Igwe MacAnthony Okonkwo of Alor in Idemili-South, Igwe Victor Chukwuemeka Awogu of Osamala, Igwe Lawrence Nwofia of Ezi-Aguluotu Aguleri, Igwe Johnson Mbanefo of Mkpunando Aguleri and a host of others. It is important to note that the traditional rulers’ institution is the bedrock of stability in the society.

” The government can not impose traditional ruler on any community; we follow the constitution and we respect the wishes of the people. Sometimes political opposition skew the news to suit their whims and caprices.

The commissioner however maintained that the government of Chief Willie Obiano followed due process in the issuance of certificate of recognition to igwes, noting that it was only last year that the government untangled the igweship tussel of Umudioka in Dunukofia council area which he said began since 2007 under Peter Obi’s administration.

He also made mention of the fact that the State Attorney-General and Commissioner for Justice will issue a legal opinion on the case of Awa community in the Orumba-North local government area because of the legal ramifications involved in their case to enable government to proceed further. 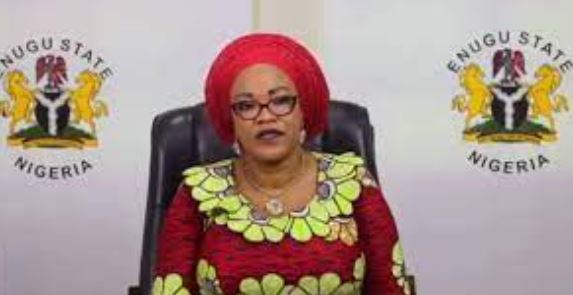 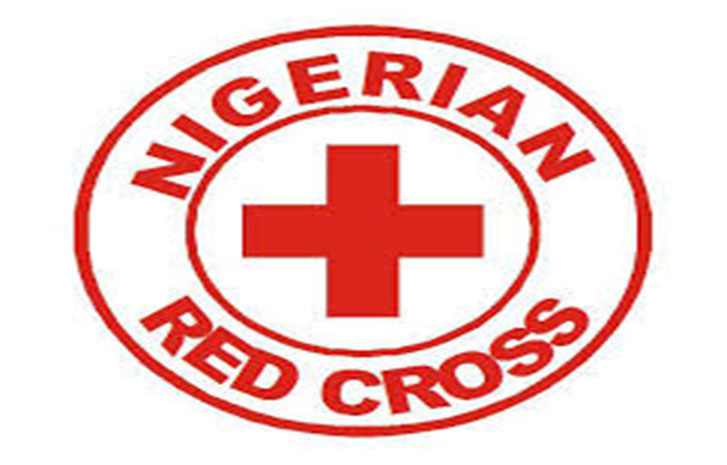 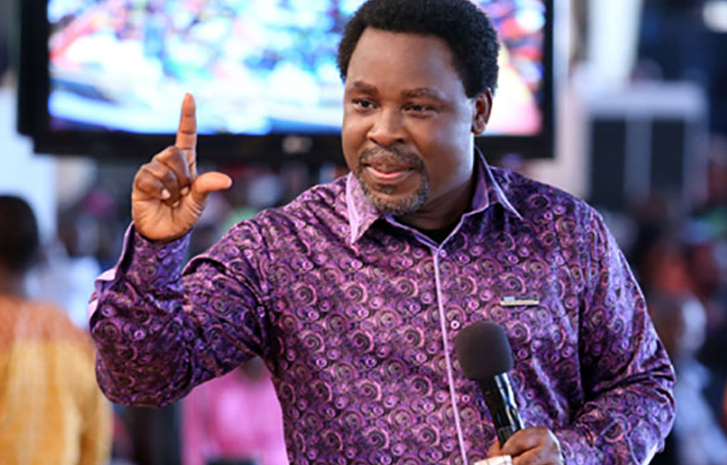 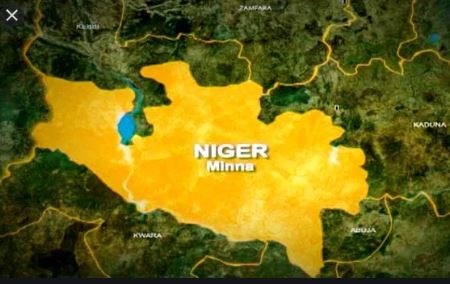 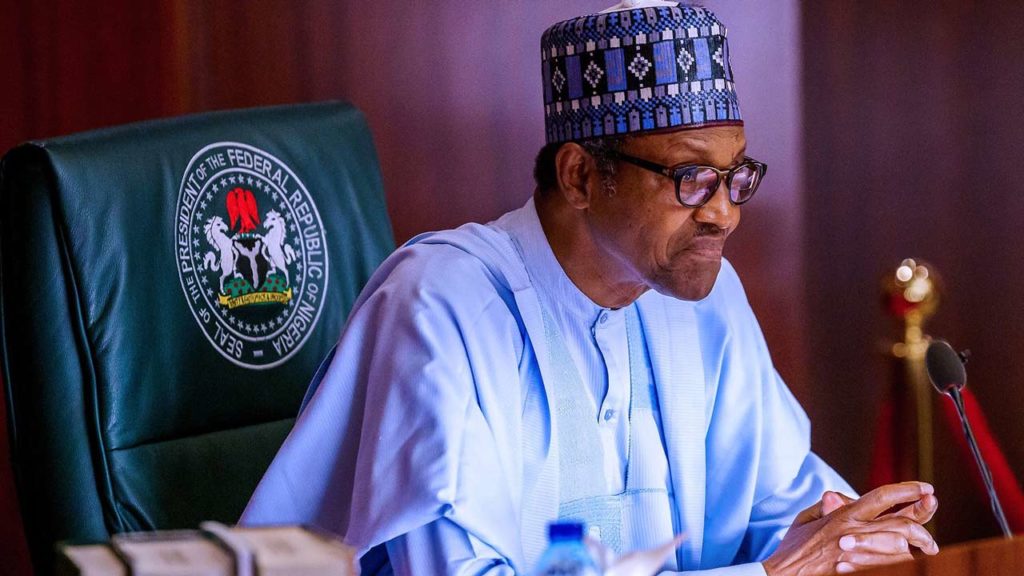 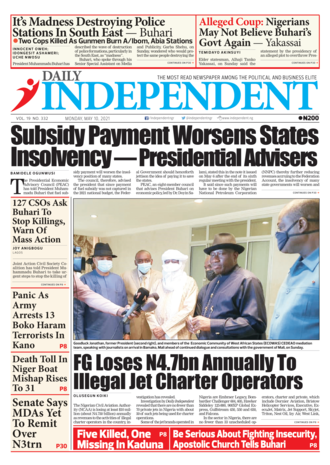