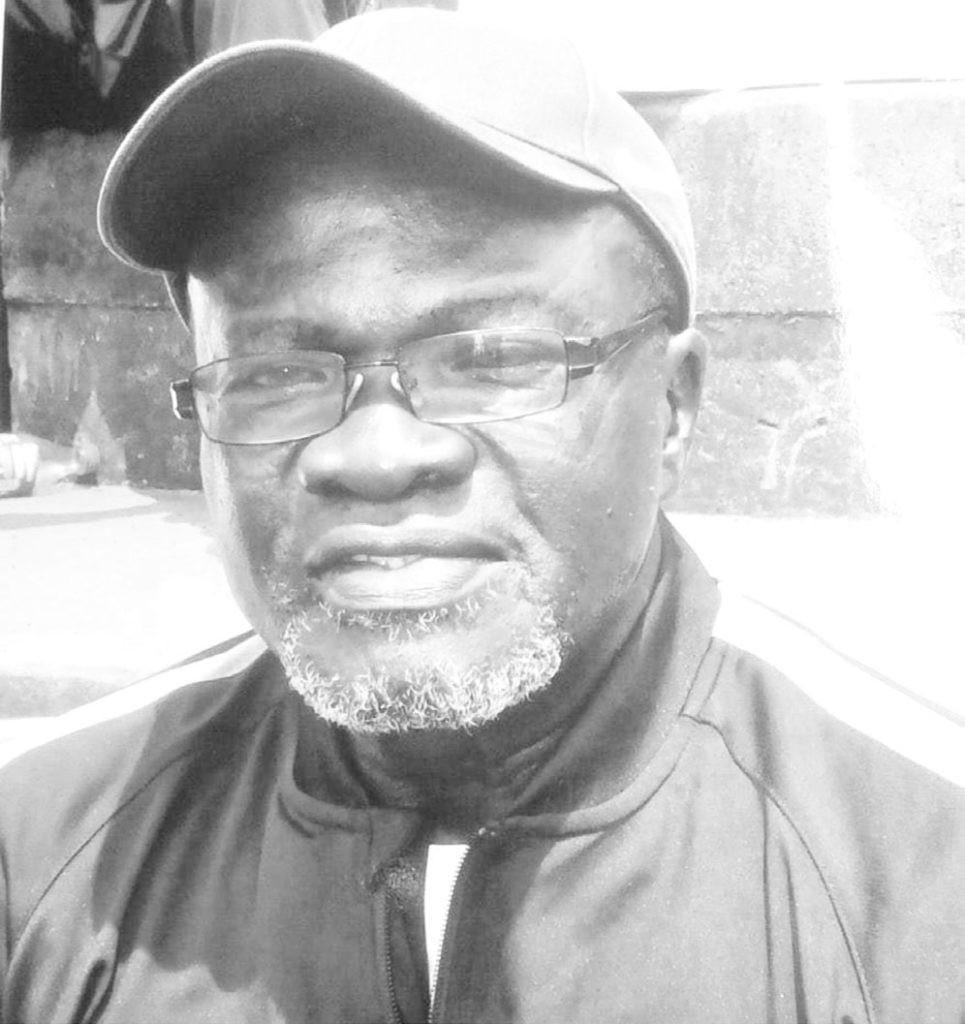 LAGOS – As Nigeria football fraternity contin­ues to mourn the demise of former senior national team goal­keeper, Joe Erico, officials of the Nigeria Football Federa­tion (NFF) have been called upon to immortalize him in order to appreciate his contributions to the leather game in the country.

Former Team Manager of defunct Julius Berger Football Club, Engr. Mac­tony Taiwo made the call at the weekend in an exclusive chat with DAILY INDEPEN­DENT.

“NFF should immortalize him (Erico) to show that the labours of our heroes past are not in vain and to also appreciate his inputs in the country’s football.

“Nothing will be too small to show appreciation to the good works the late Erico did while alive. He played for the national and also coached the national team.

“He served the country with all his capabilities and even when he was being owed alongside others, he did not relent in contribut­ing his parts to the develop­ment of the game.

“He was instrumental to the discovery of so many of our players as he was one of the coaches that handled several clubs in our league.

Recalled that the late Eri­co alongside Stephen Keshi and Shaibu Amodu, both of blessed memory, were owed huge bonuses and allow­ances during their time in charge of the national team and the trio were not paid before their deaths.

In 2002, Erico, Keshi and Amodu were brought in to do a rescue job for Nigeria as the ship to the 2002 FIFA World Cup finals tottered badly under Dutchman Jo­hannes Bonfrere.

With three matches left in the campaign, and a must-win mandate for all, the trio got the job done and qualified Nigeria for Korea/ Japan.

They also led the team to a bronze-medal finish at the 2002 Africa Cup of Nations (AFCON) finals in Mali ear­ly 2002. They were sacked soon on arrival from Mali.

Sadly, Erico never got his full reward for the part he played at Mali 2002 Nations Cup and the qualification to the World Cup in Korea/Ja­pan. He was always in agony, whenever he spoke on issue concerning Nigeria football.

Unfortunately, his death means all members of that historic triumvirate have now passed on as the duo of Keshi and Amodu passed on in 2016.

The ever-smiling Erico was found dead in his bed in the early hours of Thursday, January 21, 2021. The news of his death threw Nigerian football family into mourn­ing.

He was said to have com­plained of body pains and was treated for malaria, only to be found dead in his bed at dawn on Thursday.

Erico belonged to the cast of the very best goalkeepers in the history of Nigeria’s senior team, and served at the same period as the re­vered Emmanuel Okala and Eyo Essien.