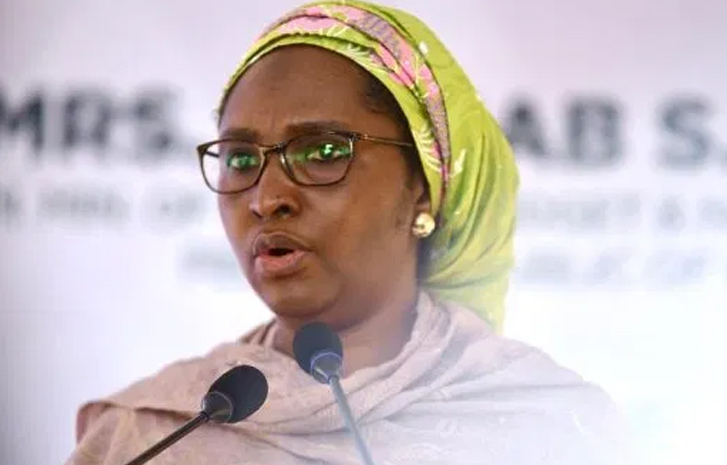 
The National Economic Council (NEC) has received an update on the federation accounts from the Minister of Finance Budget and National Planning, Hajia Zainab Ahmed.

The update was presented on Thursday at a virtual NEC meeting presided by Vice President Yemi Osinbajo and anchored from the Presidential Villa, Abuja.

“At today’s NEC meeting which was chaired by the vice president, I have the briefing that was presented by the Minister of Finance, Budget and National Planning.

“So, they gave us a balance on the Excess Crude Account (ECA) and the balance as at May 18 stood at 72.4 million dollars and on the Stablisation Account it is N24.7 billion as at May 18.

“Finally on the Development of Natural Resources, the balance as at May 20 stands at N23.7 billion.

“Those are the figures that the Minister of Finance, Budget and National Planning gave at the council today,’’ he said.

The governor added that the council also received a comprehensive presentation from the board of Nigeria Sovereign Investment Authority (NSIA).

He said that NEC approved NSIA’s report and financial statement, and commended the performance and the sterling contributions of the board members to the growth of Nigeria’s sovereign wealth. (NAN)