Alhaji Abdulraheem Adisa, a retiree of the News Agency of Nigeria (NAN), has recalled with nostalgia his stint in the agency.

Adisa spoke in his Ilorin residence when the Managing Director of the agency, Mr Buki Ponle, paid him a surprise visit.

Though now frail but mentally sound, Adisa was elated to receive the Chief Executive Officer and trusted colleague of the news organisation he once served.

The retiree recounted his experience in the agency where pioneer members of staff endeavoured to bring the agency to limelight.

The octogenarian recalled to the admiration of members of staff in the entourage his glorious service to the agency spanning over 32 years.

According to him, the working relationship among members of staff when the agency began operations in 1978 in Lagos was devoid of ethnic and religious sentiments.

Adisa, who applauded the appointment of Ponle, another pioneer member of staff, as the managing director, urged him to restore NAN back to its original structure and glory.

He asserted that there were cases in the past where news makers would insist they needed no other media organisation to cover their events once they had a NAN reporter in attendance.

“I want to urge you to restore this image back. I believe in your ability to do that.

“Though, we are aware of the financial situation and other challenges, but these are the challenges we must learn to live with.

“You are the second pioneer member of staff that would be appointed MD after Wada Maida. I am happy for this because you are a good man.

“Buki is a good man and one of the pillars in the agency in those years,” Adisa said.

The NAN retiree said he was fulfilled working with the agency because he emerged a political figure in Kwara through his service period.

Ponle, who visited Adisa in company with his Special Assistant, Mr Mufutau Ojo, and some members of staff in the Ilorin office, commended Adisa, whom he said was hardworking during his days in the agency.

He described Adisa as a thoroughbred journalist whose contribution to the progress of the agency in its formative days was well acknowledged.

The managing director, who said that the visit was to raise the hope of retirees, gave an assurance that the agency would never forget them.

The management, he said, would visit other old members of staff that had served the agency meritoriously.

Ponle, who embarked on a tour of NAN offices to boost the morale of workers, promised that the agency would soon experience a turnaround under his watch.

He also promised to prioritise staff welfare in order to promote optimal performance. 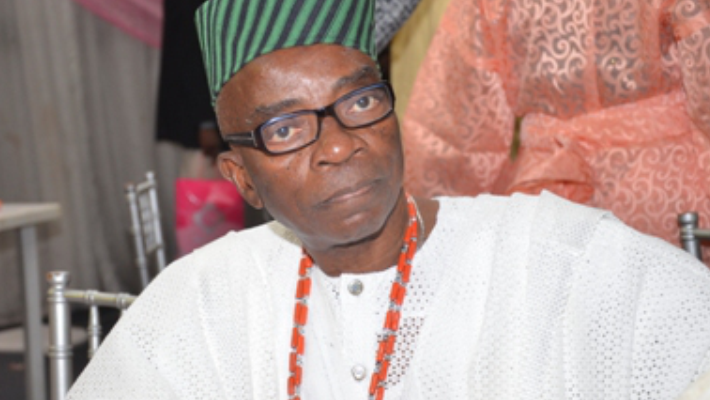 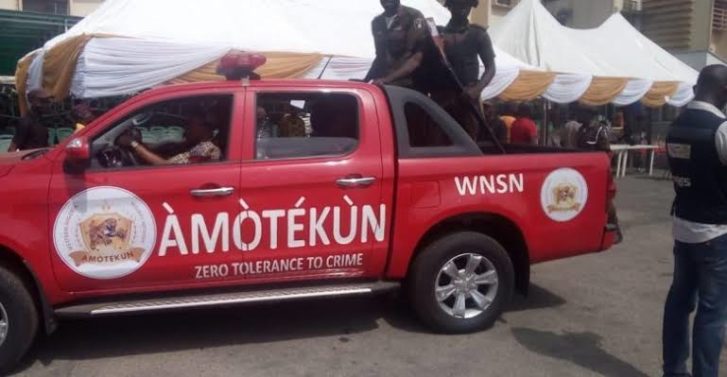 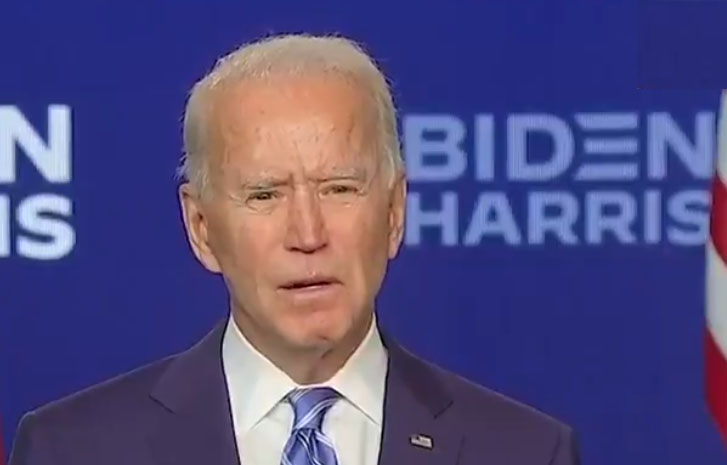 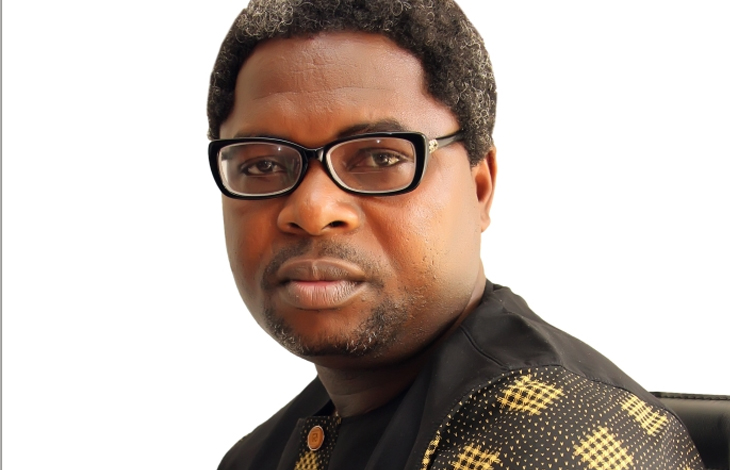 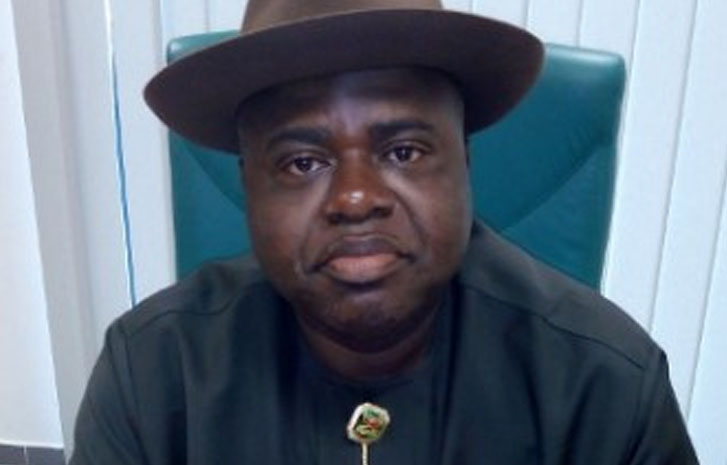 Cemetery guards in Ondo arrested for being in possession of human...