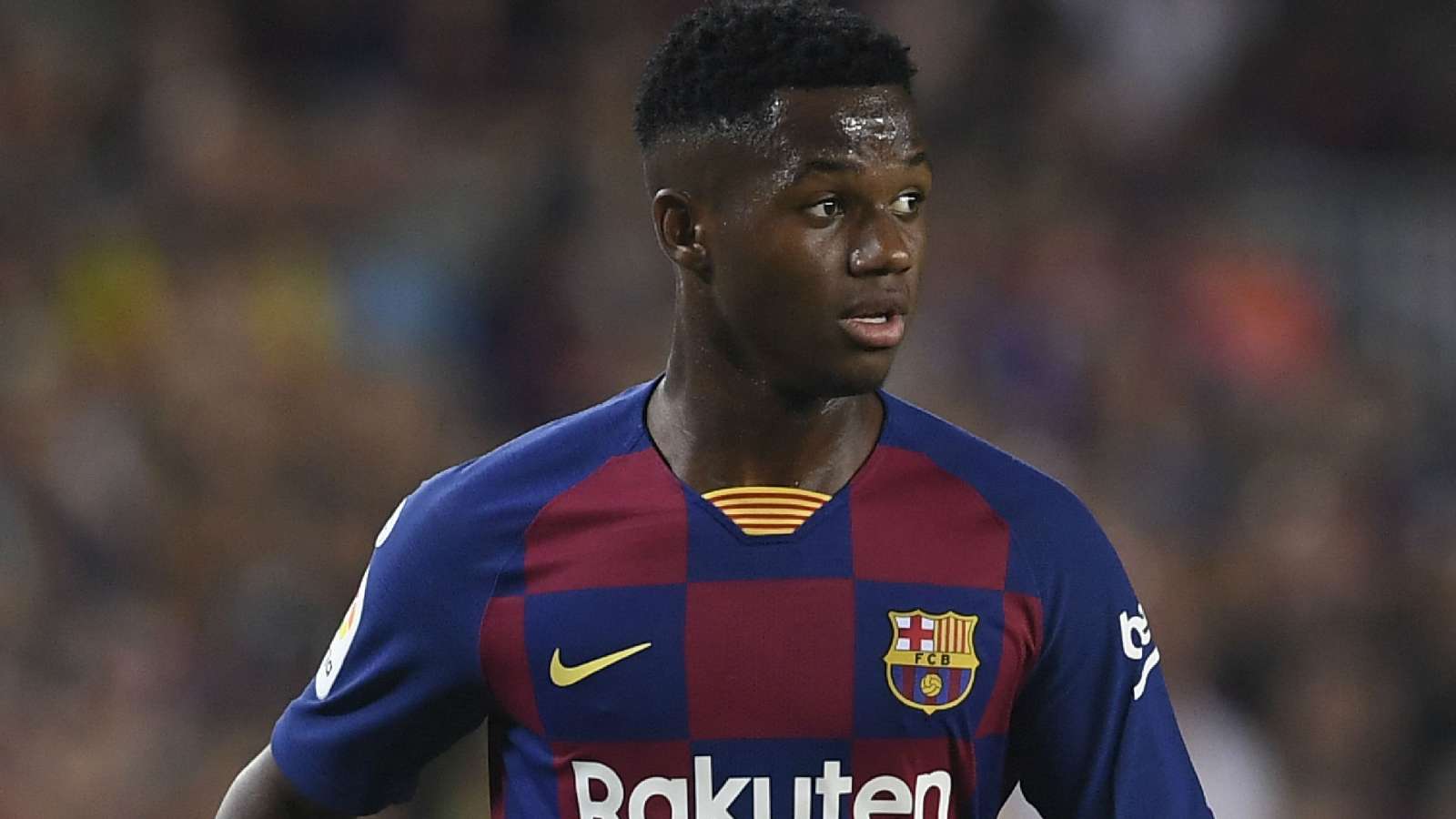 Barcelona teenage star Ansu Fati has been lauded by the club’s boss Ronald Koeman, but the Dutchman has warned he must improve his concentration. Ahead of this weekend’s trip to Alaves in La Liga, Koeman claimed that he had spoken to the 17-year-old earlier in the week and told him that concentration was his biggest weakness. Ansu netted in last […] 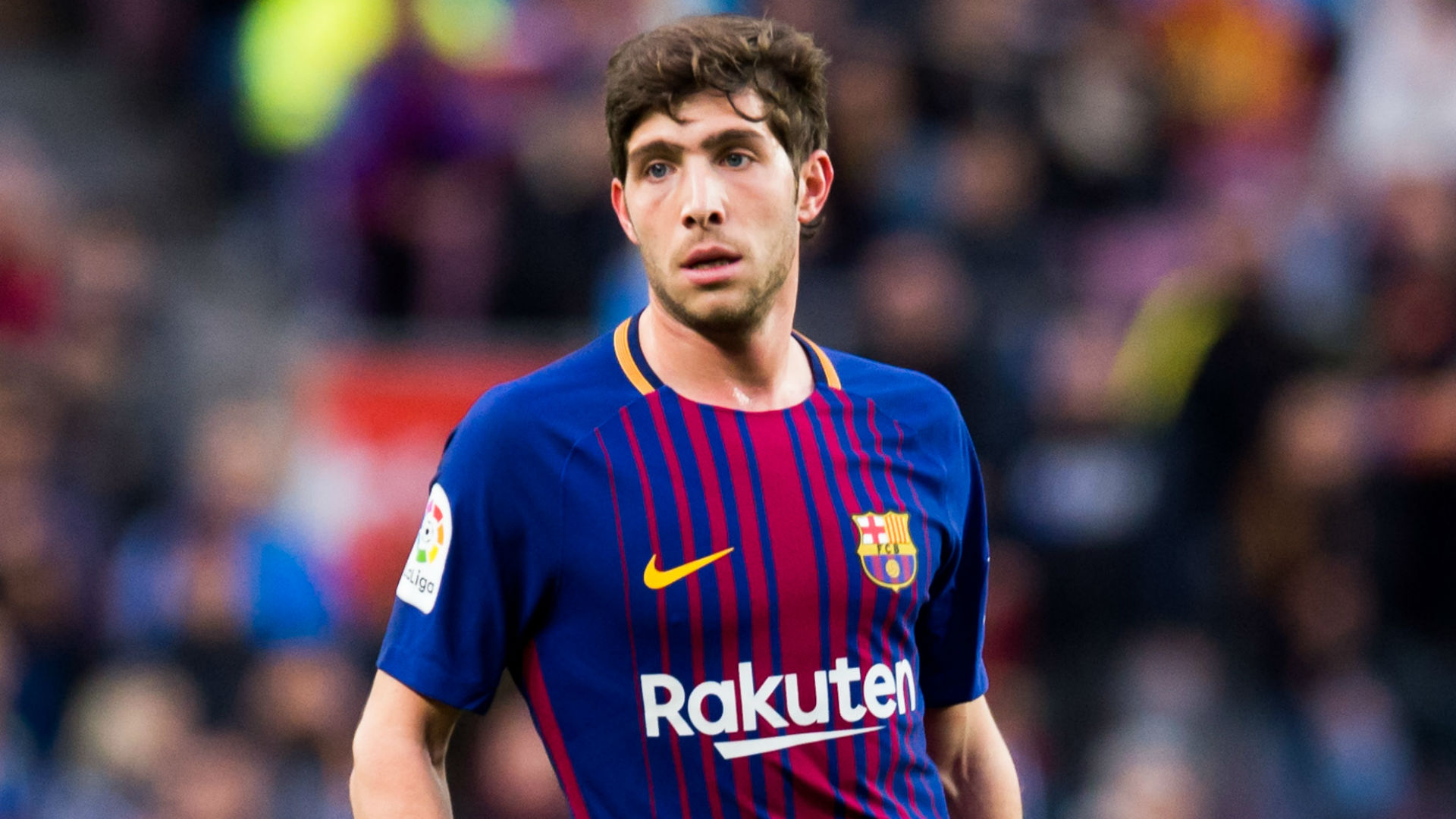 Odumakin Begs Buhari, Asks Him To Do One Major Thing For Him | Independent Newspapers Nigeria 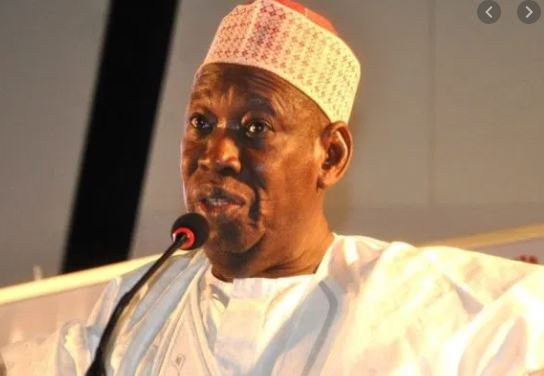 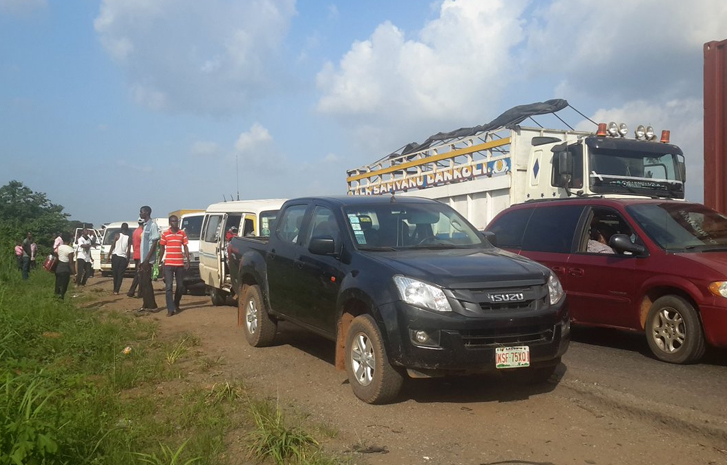