The Premier League table isn’t the only one that looks a little askew in these pandemic times. Over in Italy, the Serie A’s throwing back to the days of Milan-based dominance, with AC Milan and Antonio Conte’s Inter Milan neck-to-neck at the top after 15 played.

That’s surprising enough, especially in AC Milan’s case, but perhaps even more surprising is Juventus languishing outside the top-four at the moment, with just 7 wins from 14. Cristiano Ronaldo has continued to pour in the goals for the Old Lady, but the team seem to be lacking production outside of the now 35-year-old legend.

That’s where head coach Andrea Pirlo would like to improve this January, and that’s where he believes a certain Olivier Giroud just might fit the bill.

“The window opens tomorrow, we already discussed with the club what we want to do and if there are any opportunities. Maybe a striker that can rotate with our strikers.”

While Giroud looks a lot less likely to leave than he did just a month ago, an opportunity to play for Juventus might be quite tempting. Incidentally, should he join them, he’d once again have the task of beating out Álvaro Morata for the other starting center forward job in Pirlo’s preferred two-striker setup. 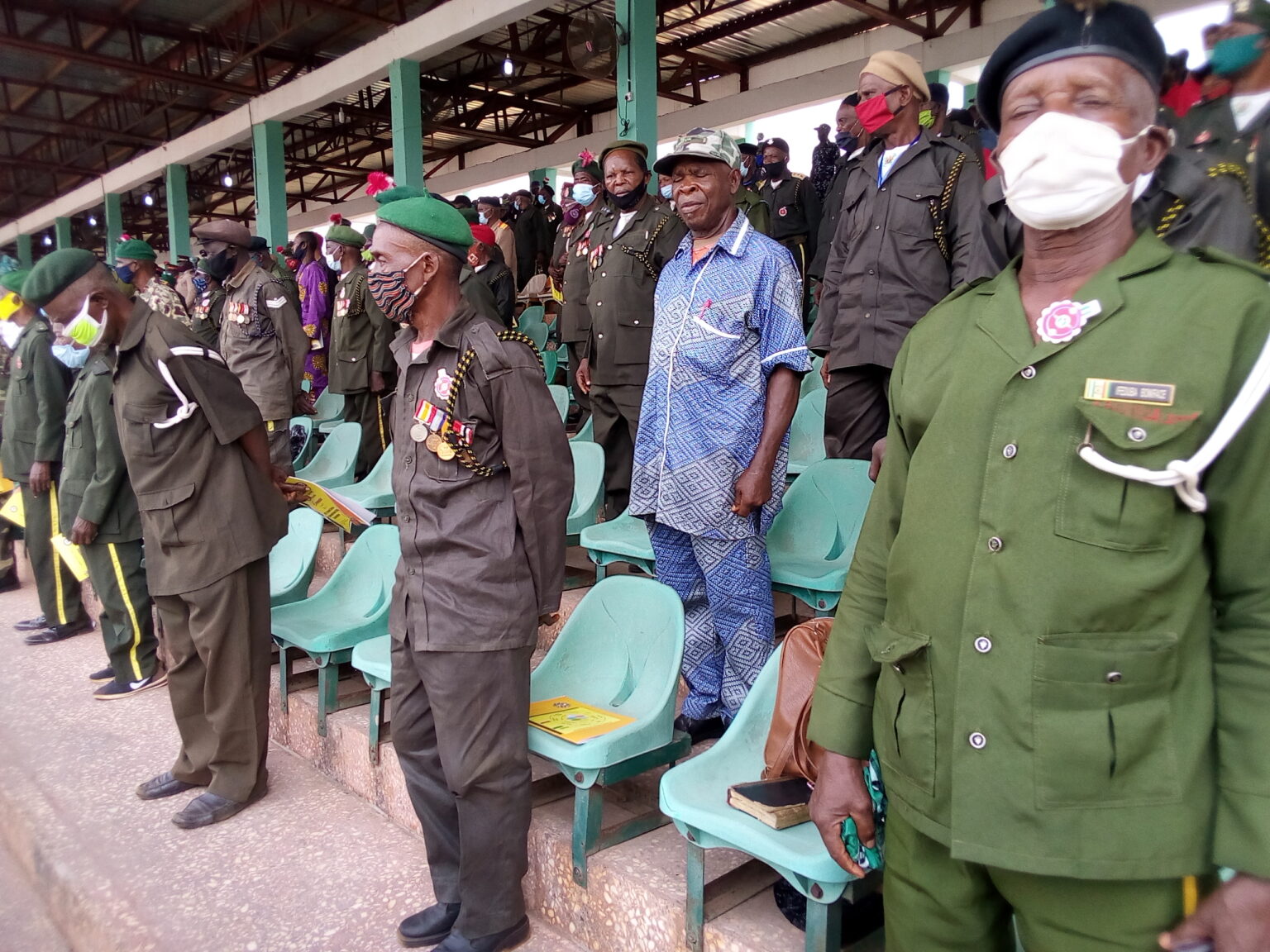 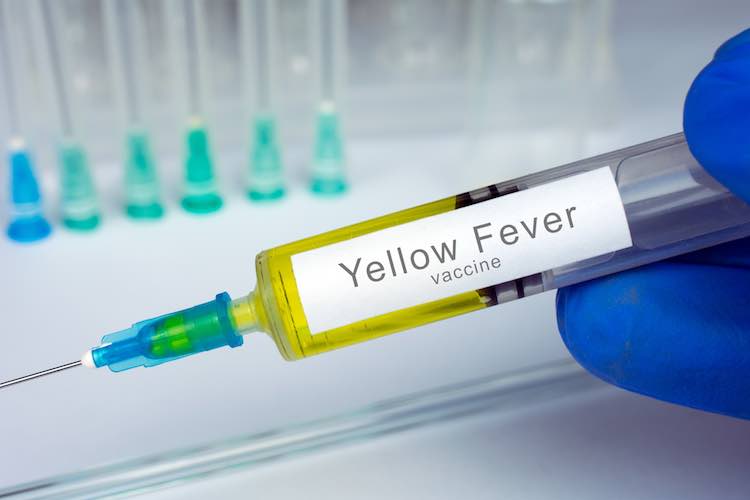 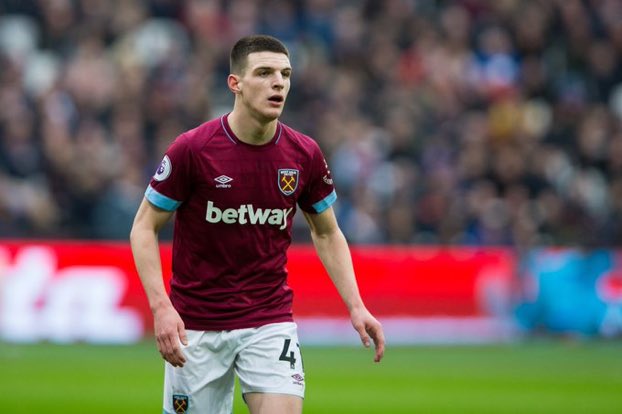 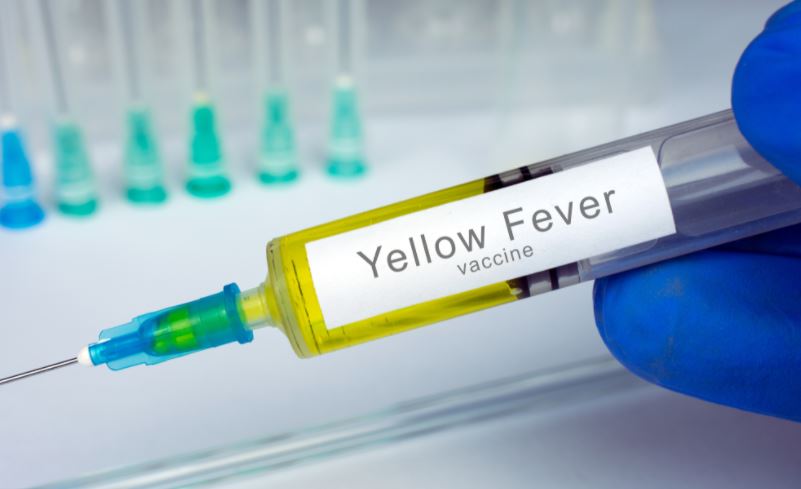