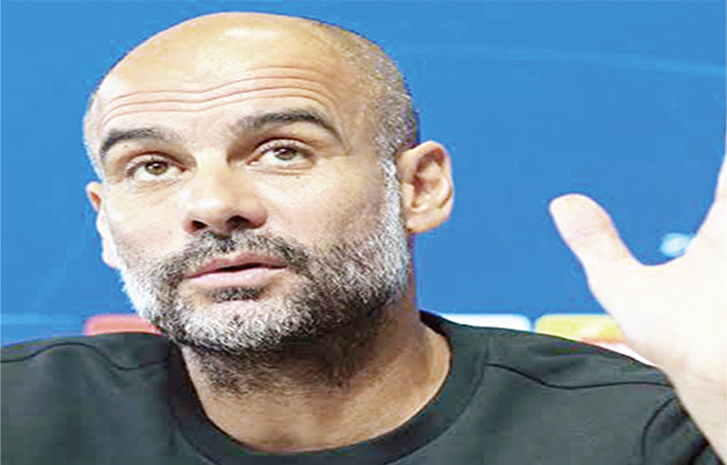 
Manchester City Pep Guardiola has provided a fitness update on Nathan Ake and Ilkay Gundogan ahead of the club’s Premier League clash against Arsenal at the Emirates Stadium on Sunday.

The Cityzens are currently in-form side in Europe’s top-five leagues and they are on a stellar 17 match winning run across all competitions.

Next up, they will come up against the Gunners whom they have beaten in the previous seven league meetings, three of those coming at the Emirates.

Ahead of the game, Guardiola provided a fitness update where he revealed that Nathan Ake is close to making his return following a lengthy lay-off with a hamstring injury.

Meanwhile, Ilkay Gundogan returned to training after a minor groin complaint and Guardiola said that he will be assessed ahead of the trip to north London.

“Nathan [Aké] has come back to training alone but he is closer to coming back. [Ilkay] Gundogan played just a part of today’s session. We see tomorrow how he feels. The rest are fit,” he said as per the club’s official website.

Ake has been out of action since the turn of the year but he has not been missed with Ruben Dias forming a solid central defensive partnership with John Stones at the heart of the defence.

Aymeric Laporte has also provided quality back-up when one of them has been rested. The Frenchman has recently started three of the previous five games at centre-back with Guardiola going for rotation.

Meanwhile, Gundogan has been in stupendous form since mid-December and he has contributed 11 goals and one assist from 12 league games during this period. The German is enjoying his best return, having only managed a maximum of six goals in a season previously.

The 30-year-old has impressed with his positioning and timing into the box and it remains to be seen whether he continues to have the freedom to do the same with Kevin De Bruyne back in the mix following his hamstring injury. 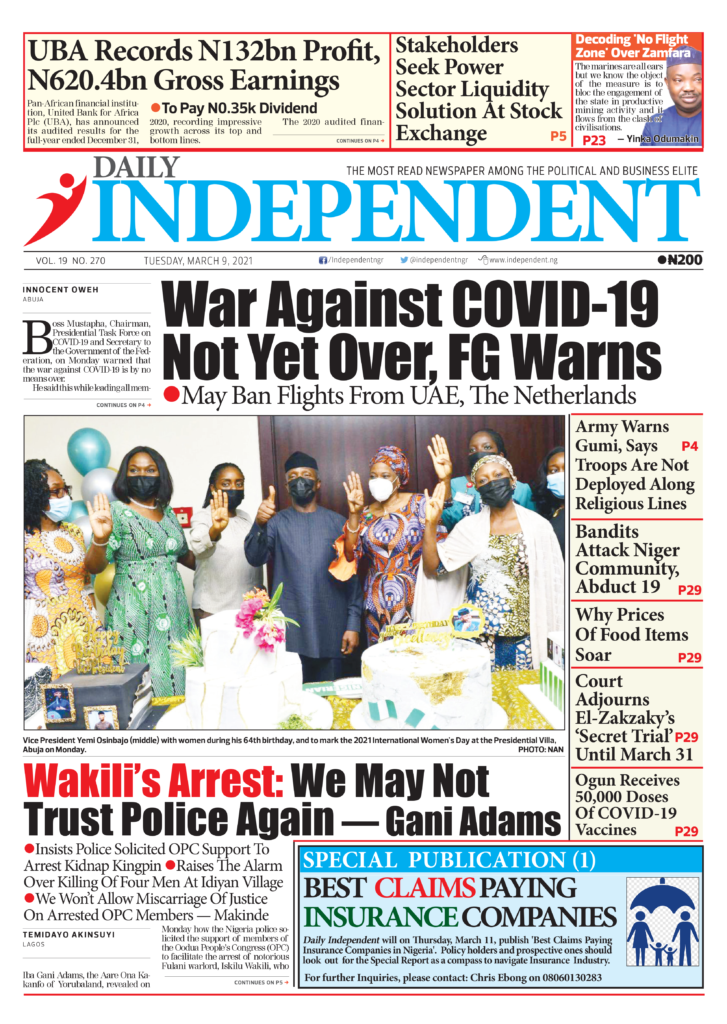 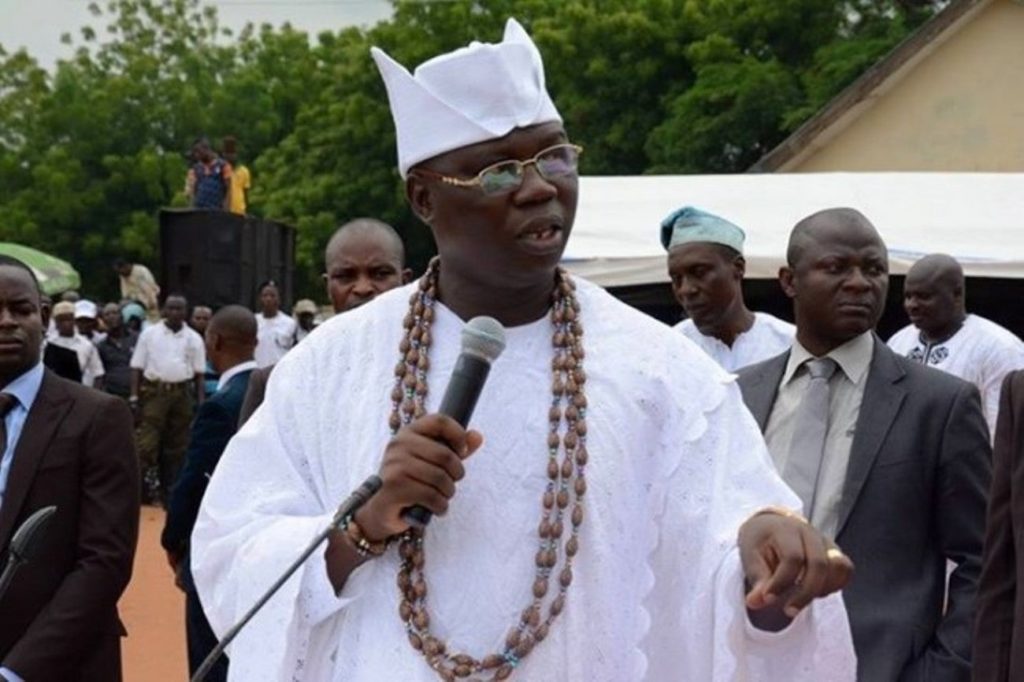 Wakili’s Arrest: We May Not Trust Police Again — Gani Adams 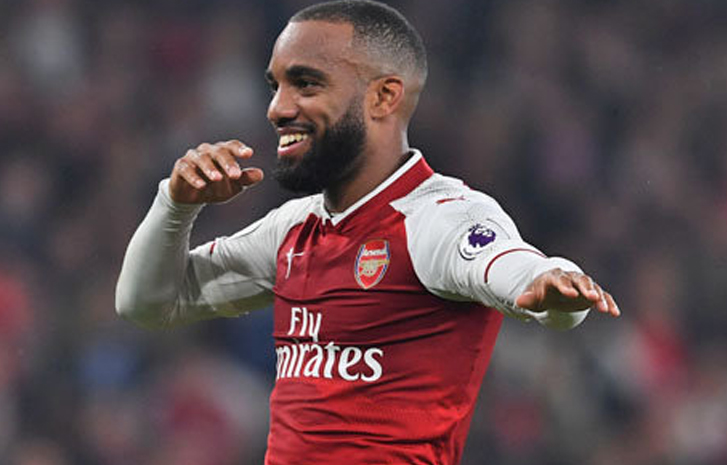 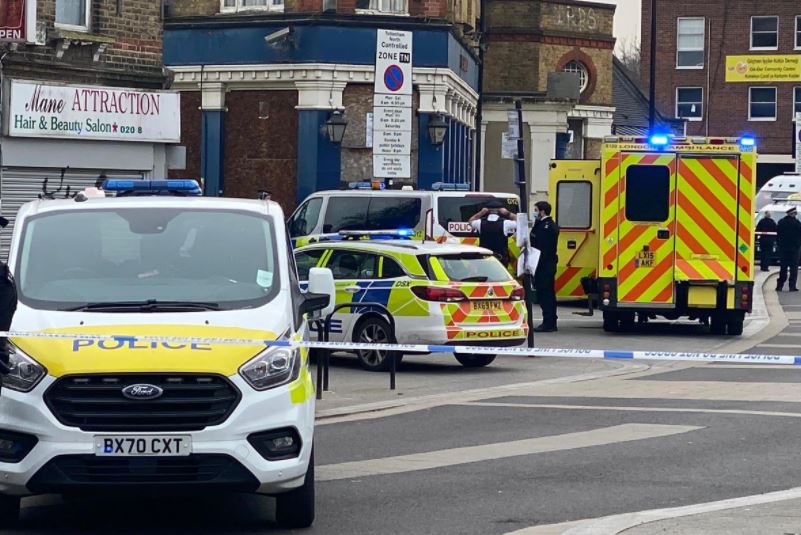 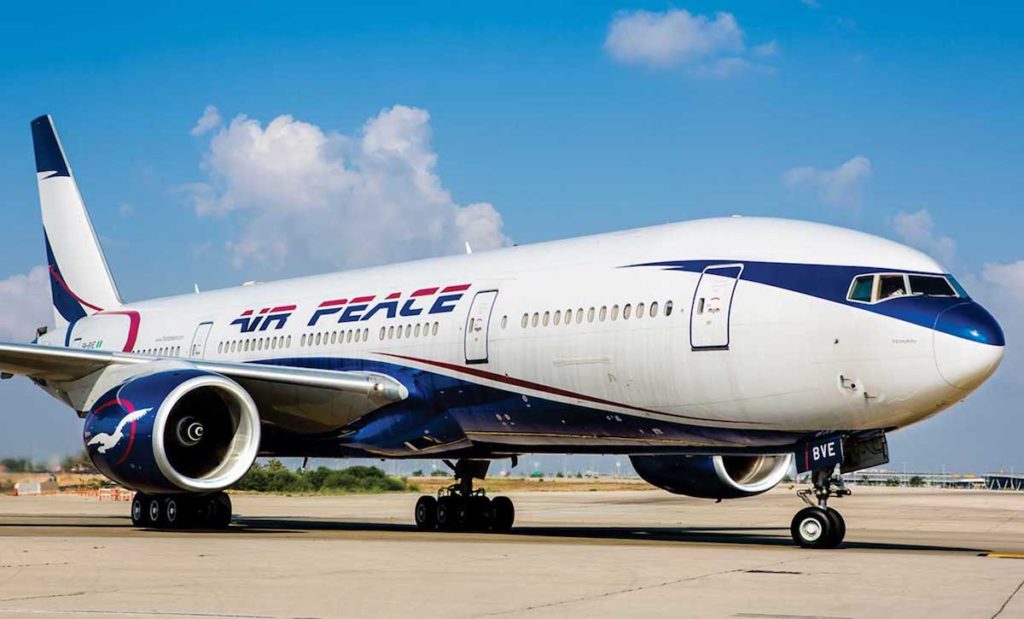 Why Air Peace Returns To Accra March 15, Flies To Ilorin

APC crisis: Aguma was never part of us – Abe reacts...