Udoma, who is the Zonal Commander in-charge of Zone 9, comprising Abia, Ebonyi, Enugu and Imo States, disclosed this to the News Agency of Nigeria (NAN) in Enugu, on Sunday, noting that in the states under his jurisdiction, no fewer than 2,000 processed licenses remained uncollected in each state.

Udoma said that some of the drivers’ licenses had remained uncollected by their owners for up to two years, lamenting that most often the owners could not be reached either because of a wrong phone number or that their phones could not even receive simple text messages.

The zonal commander explained that the waiting time to collect a processed license was not more than two months after which it would  have been passed to the state Board of Internal Revenue for distribution to their rightful owners.

“In 2021, FRSC within the zone, will enforce motorists using their validly processed licenses and the temporary licenses must be used for only a short while as the name suggests.”

“We will also be out to check drivers with fake licenses or those that give people passport (photograph) to process license for them, without going through the licensing process, which includes facial and thumb print capturing.”

“While under-aged drivers, drivers without licenses at all, or those with expired licenses should stay off the road; as we will be fully out to impound their vehicles appropriately’’, he said.

Udoma noted that the driver’s license serves the owner in several ways, beyond being a driving document, adding that the license, today, also serves as a security document accepted by institutions.

“At the bank, you might be asked to produce you driver’s license for documentation purposes in order to conclude a transaction.”

“Once you produce you driver’s license, it will be placed on bank’s blue mercury light to show hidden security information/features in it. This confirms its authenticity.”

“However, a driver that gave someone his passport (photograph) and money to do a driver’s license without passing through the processes and facial and thumb print capture; the banks mercury will not prompt out the information/features on the license.”

“The bank transaction will be automatically be aborted or stopped at this point.”

“So, the wisdom and benefit to get a genuinely processed driver’s license goes beyond a document for driving, but for other important purposes such as financial and business transactions’’, he explained. 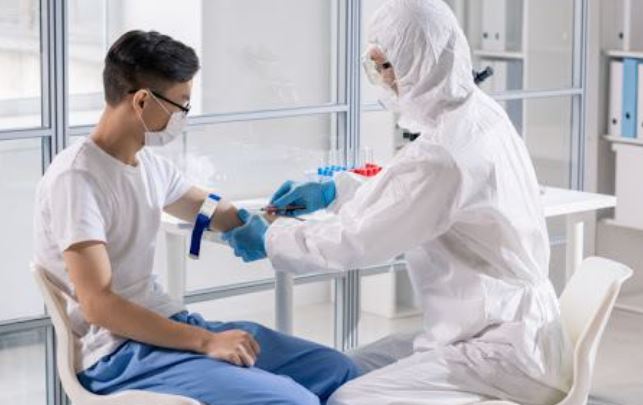 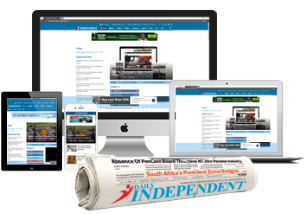 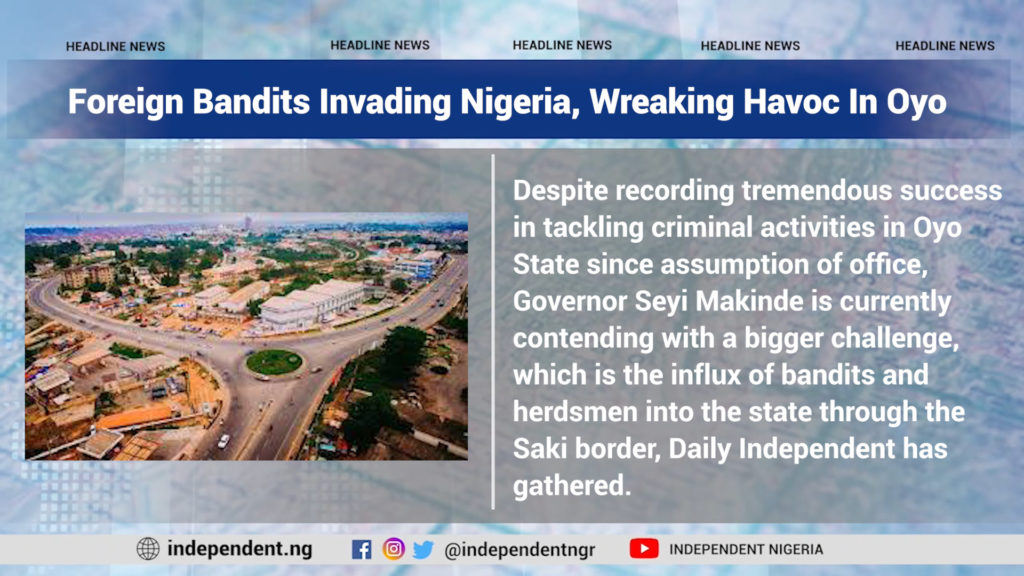