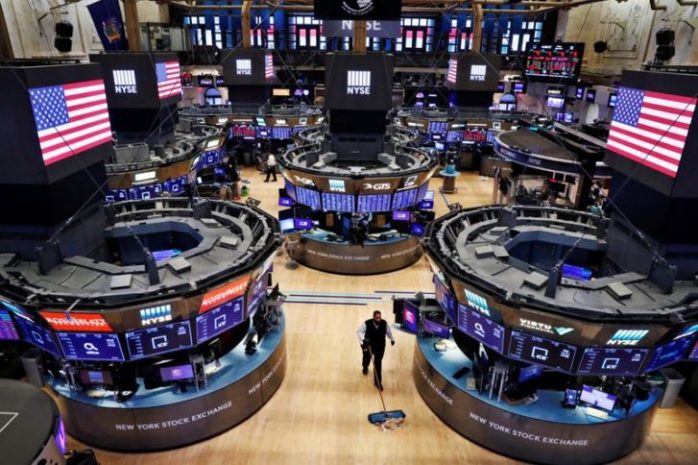 
The world’s first universal jobs guarantee experiment, designed by Oxford University economists and run by the Austrian Public Employment Service, has just begun in the Austrian town of Marienthal.

The scheme is unique in offering a universal guarantee of a properly paid job to every resident who has been unemployed for more than 12 months. As well as being provided with training and assistance to find work – as happens elsewhere – participants are guaranteed paid work, even if the state must subsidise 100% of the wages or employs participants in the public sector. All participants will be paid at least minimum wage, bringing their income level higher than their previous social security payments.

All participants will be paid at least minimum wage, bringing their income level higher than their previous social security payments

It works like this: all residents in Marienthal and the surrounding municipality, Gramatneusiedl, who have been unemployed for a year or more will be unconditionally invited to take part. Participants start with a two-month preparatory course, which includes one-to-one training, counselling and, for those who need it, support from experienced social workers, occupational physicians, and psychologists. Participants will then be helped to find a suitable and subsidised private sector job or supported to create a job based on their skills and their knowledge of their community’s needs.

As well as eliminating long-term unemployment in the region, the scheme aims to offer all participants useful work, whether it be in childcare, setting up a community café, gardening, home renovations, or some other field. The pilot is designed to test the policy’s outcomes and effectiveness.

With European unemployment rising for its fifth month because of the pandemic, with UK unemployment rising at its fastest rate since the global financial crisis, and warnings of worse to come, interest in jobs guarantees has increased. Academics, trade union bodies, political groups, public health experts and think tanks have all recently called for such guarantees to be put in place.  Unlike basic income schemes, which have been tested, there have not been any trials of jobs guarantees – until now. The Marienthal Job Guarantee pilot will provide crucial evidence to inform debates.

Lukas Lehner, one of the Oxford University economists who designed the pilot study and will analyse its results said, ‘With many jobs already lost and warnings of a tidal wave of unemployment around the corner, it’s understandable that the idea of a universal jobs guarantee is gaining interest. As well as its economic costs, long-term unemployment takes a terrible toll on people’s health and well-being and on family and community life.’

Professor Maximilian Kasy, co-designer of the pilot study and a leading expert in economic research methods and inequality, added, ‘The idea of a jobs guarantee programme is an important addition to the toolkit of social safety provision, especially when participation is voluntary and the jobs offered are meaningful. I am excited to participate in this first ever rigorous, transparent, and independent evaluation of such a jobs guarantee programme.’

To be part of this project feels like a dream come true. Lacking work you can’t think positively – with work you can

One of the pilot’s participants, Jennifer, 43,  has been unemployed since 2011. She said, ‘I did not want to leave the house. I didn’t want to let others know that I am not doing well. To be part of this project feels like a dream come true. Lacking work you can’t think positively – with work you can. That’s most important to me. If that’s right, everything else falls into place.’

Sven Hergovich, managing director of the local Public Employment Service, who initiated the program, said, ‘Against the backdrop of the most recent, and unprecedented, development in the jobs market we must and will do everything we can to halt the rise in long-term unemployment. This is also a clear aim of the central government 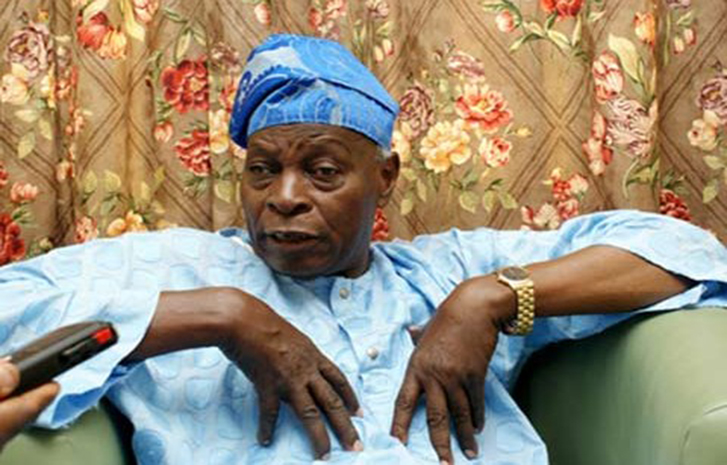 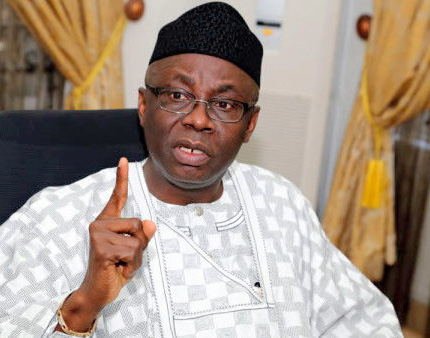 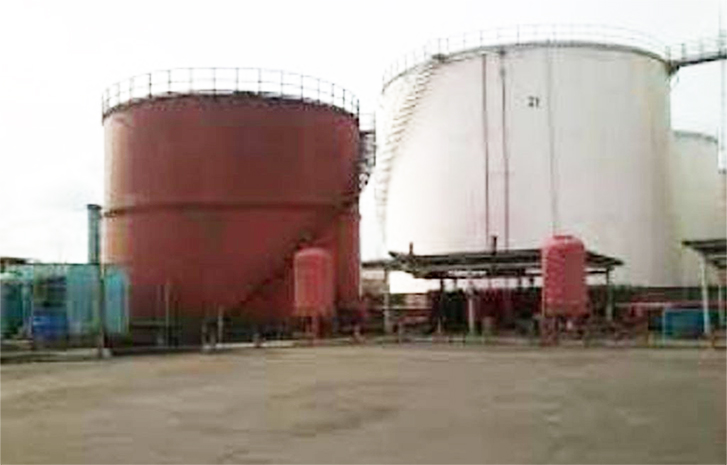 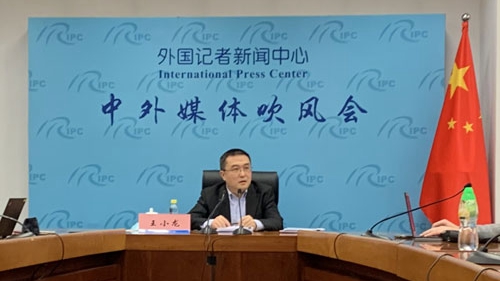 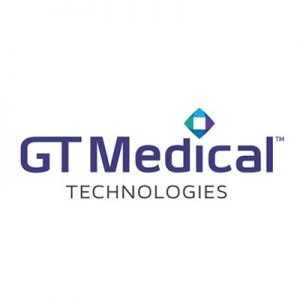 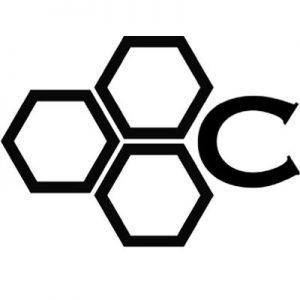