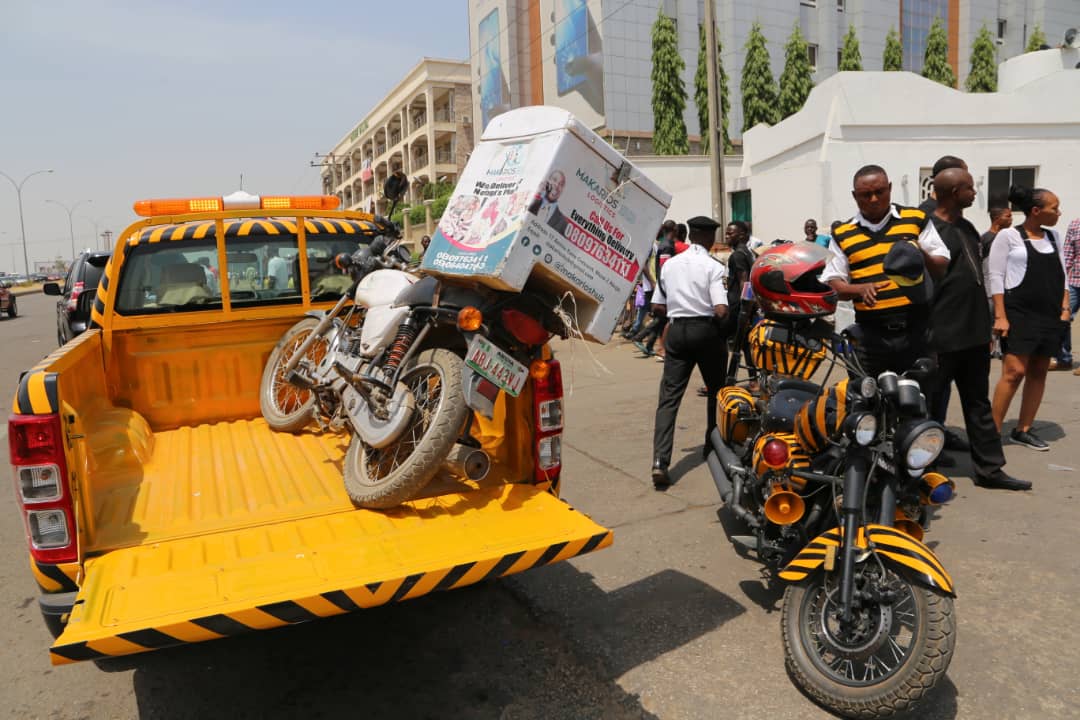 
The Federal Capital Territory Administration (FCTA) has arrested over 50 dispatch riders for various traffic offences lights within the city centre.

Alhaji Wadata Bodinga, Director, FCTA Directorate of Road Traffic Services (DRTS) made the disclosure while briefing newsmen shortly after conducting them round the seized motorcycles from the dispatch riders on Wednesday in Abuja.

Bodinga warned that the conduct and activities of dispatch riders in the city would no longer be tolerated by the FCTA  and the motoring public.

He disclosed that the directorate had received a lot of complaints about the conduct of some of the dispatch motorcyclists within the city and “we have seen it too.

“We are here to parade the dispatch riders that we arrested for either riding against traffic in the city or beating the traffic lights.

“As you may observe, the number of dispatch riders has increased within the city, probably because of the COVID-19 pandemic, ravaging not only Abuja or Nigeria but the whole world.

“Because of their door-to-door services, dispatch riders can actually help with errands of  people that are staying at home to deliver some of their needs.

“Just between Tuesday and today Wednesday, over 50 motorcycles and dispatch riders have been arrested for various offences.

“They are the major culprit of this beating of traffic and riding against traffic in the city which is not acceptable because they are trading with their own safety and the safety of other road users,” Bodinga said.

He said that the FCTA had directed all the people arrested to go for emotional evaluation at a recognised hospital in the FCT.

The director said that the enforcement was a continuous one, adding that all the Area Commands were detailed to ensure that traffic rules and regulations must be respected in the city.

“This is Abuja and even where the traffic lights are not working, our men and officers of the Nigeria Police Force are there to ensure sanity.

“People should be seen to, at least, obey the traffic lights in the territory and sadly, that is not the case when it comes to this dispatch riders as you can see the results of the operation,” he said.

Bodinga disclosed that majority of them were not registered with the authority as dispatch riders.

“Because they are dispatch riders, we expect that these motorcycles should be owned by cooperate organisations but from the records, we have realised that most of them are just owned by  individuals who just decided to put the box and start operation.

” And they will bring results first. After they have done that,  then we are going to take them to the Mobile Magistrate Court which has already started sitting.

” After the magistrate session is over, then they will equally come for two weeks compulsory training with a formal letter from their various companies and organisations.

“For all the ones that have organisations, we have drafted a formal letter that we are going to send to their various companies and organisations, informing them of the conduct of their drivers.

” And also, the need for them to bring even their other drivers for mandatory training to update them on traffic rules and regulations,” he said.

He however, said the the training was free but they would pay for their various penalties.

Bodinga further said that after the training, the FCTA through the Transportation Secretariat would issue them Abuja Riders Permit but it would be limited to only the areas that motorcycles were allowed to operate.

He added that the riders permit would not allow anybody to rider motorcycle in areas  prohibited by the FCTA.

On his part, Mr Ihkaro Attah, the Chairman, FCTA Ministerial Taskforce on Traffic Management, said dispatch riders who were allowed to operate in the city were already abusing the privilege.

” They break traffic laws very regularly and it has become a source of worry to the FCT Minister, Mr Bodinga and his men swung into action and clamped down on them.

” We give the directorate pass mark for clamping down on these violators and some vehicles here are also involved.

” They will be going through psychiatric tests to ascertain if they are normal because if something is not wrong with them they must be wrong with something,” he added.  (NAN) 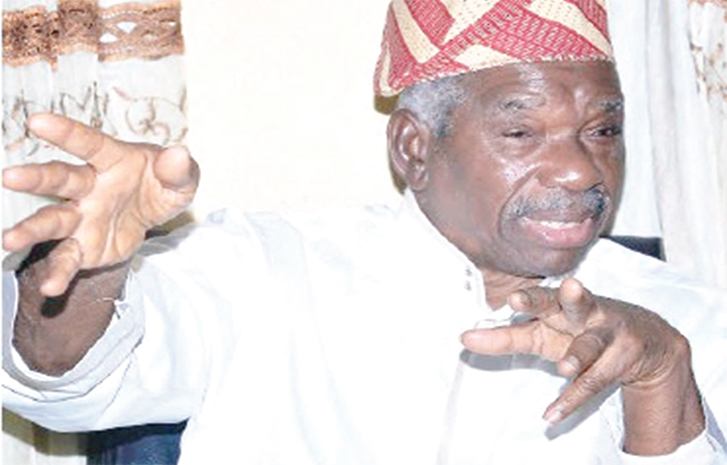 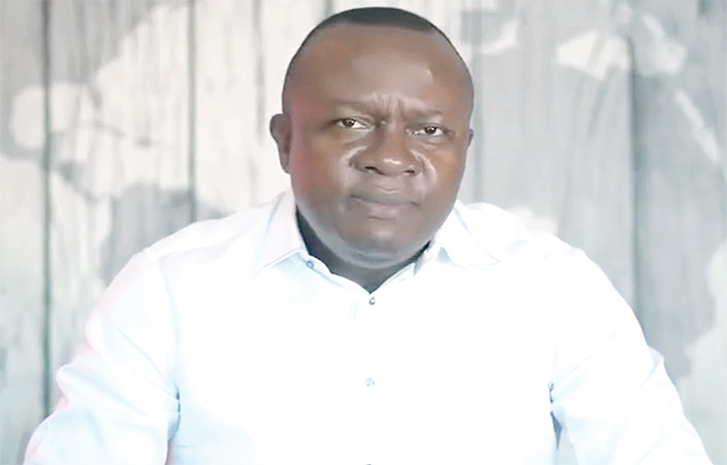 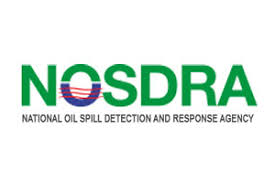 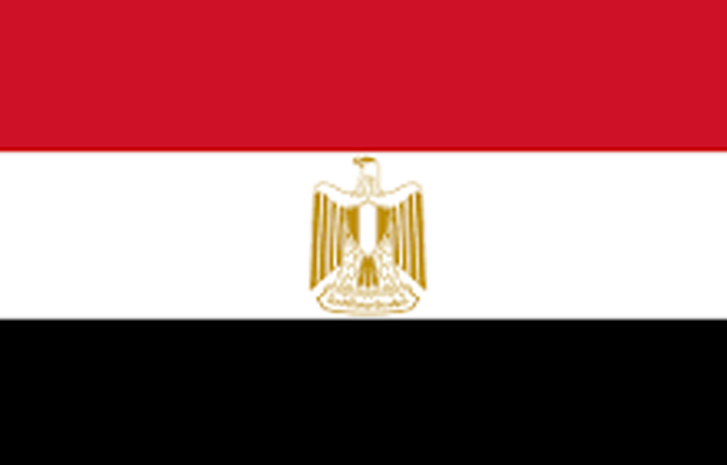 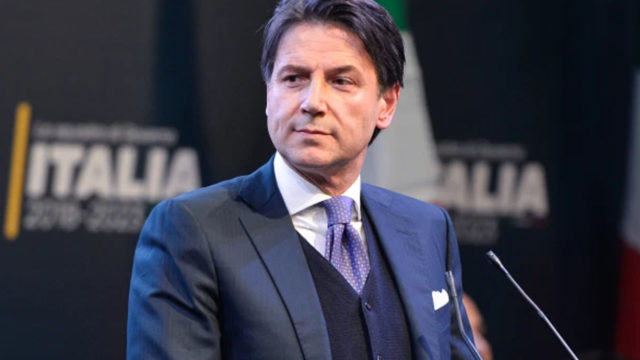 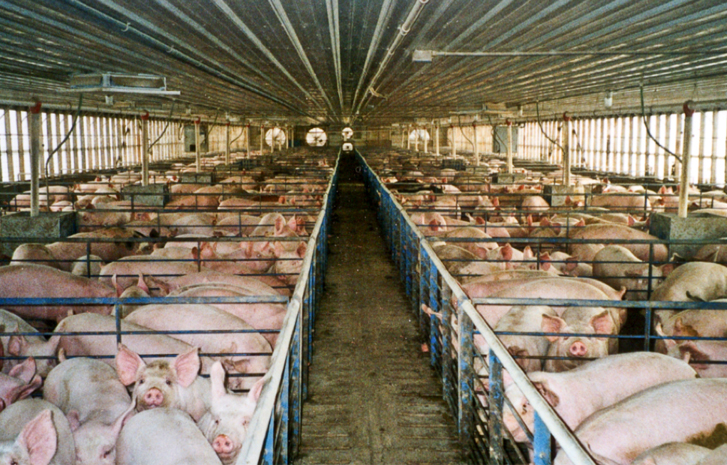