Home INDEPENDENT Fayemi Silent About Herdsmen Crisis In Ekiti Because Of Presidential Ambition –... 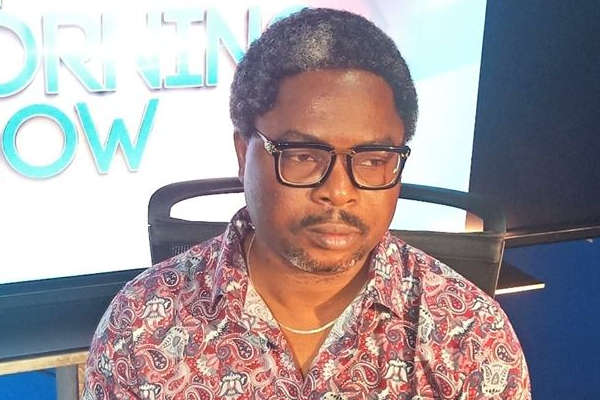 LAGOS – Lere Olayinka, South-West Zonal Director of Media and Publicity on Sunday decried the continued silence of Ek­iti State Governor, Kayode Fayemi over the criminal ac­tivities of Fulani herdsmen in the state.

Speaking in a chat with Dai­ly Independent, Olayinka said Fayemi, who is the chairman of Nigerian Governors Forum (NGF) has refused to speak out because of his presidential am­bition in 2023.

According to him, the gover­nor is silent because he does not want to offend those who can make him realise his ambition.

” He (Fayemi) is silent because he does not want to offend those he believed can make him either Presidential or Vice Presidential candidate of APC in 2023″.

“When his Special Assistant in charge of the State Anti Open Grazing Marshal, Sola Durodola said herdsmen in the atate should register with the government, he suspended him”

“He has abandoned the Anti Open Grazing law made when Fayose was governor,” Olayin­ka said. 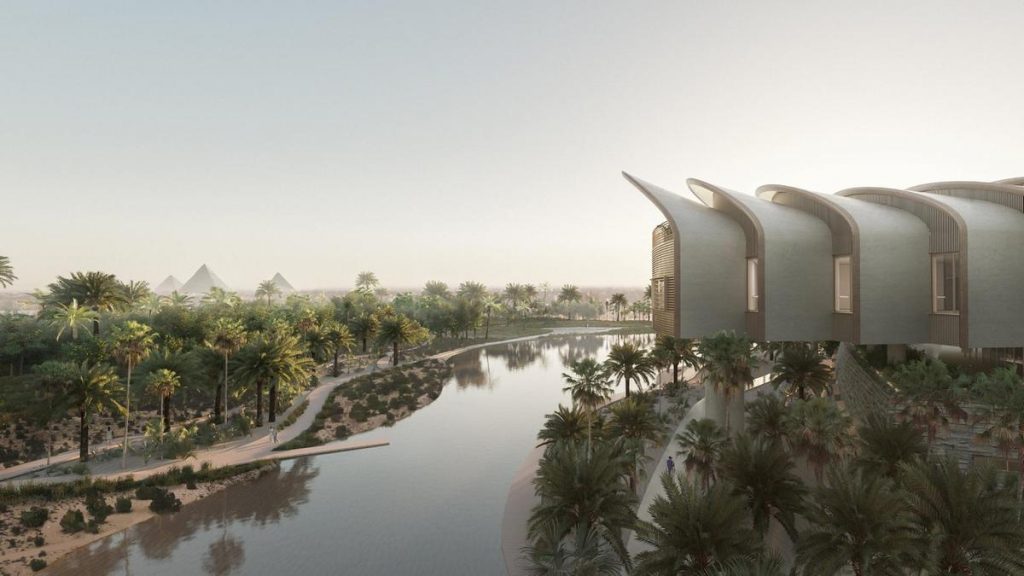 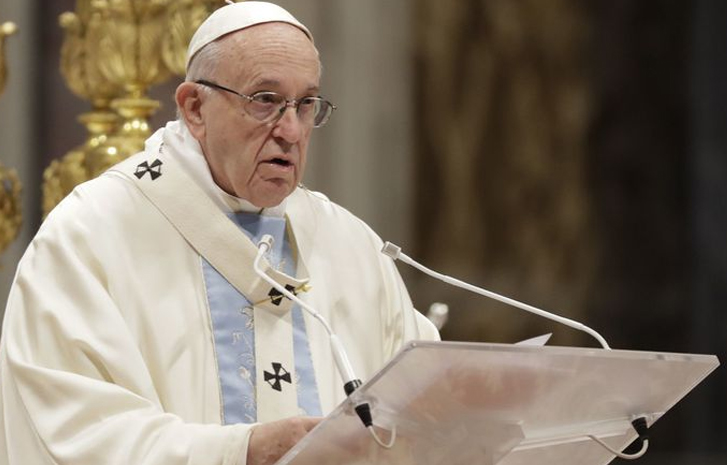 Prayer Is Never An Evasion From Hardships Of Life, From Reality – Pope 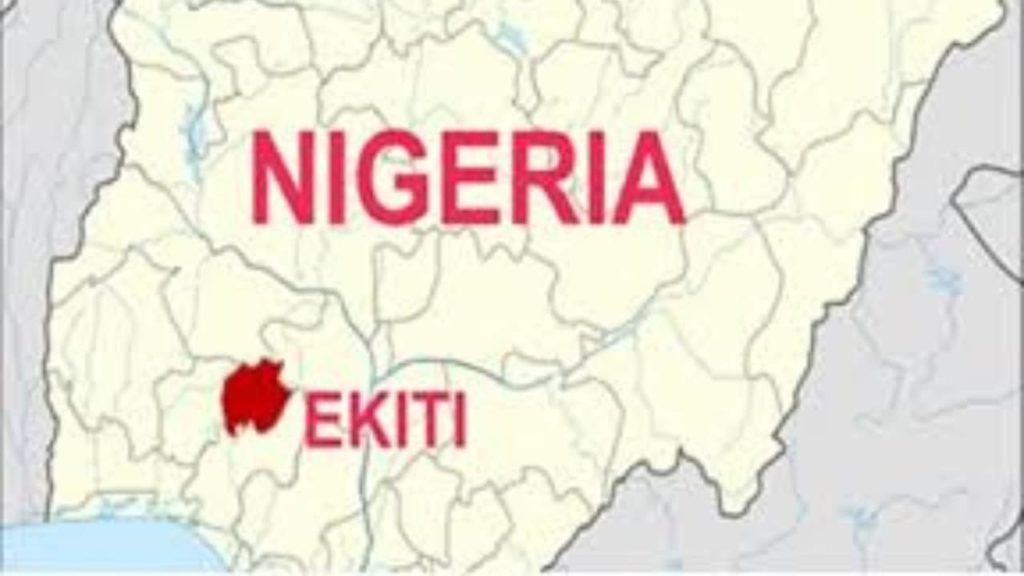 NGEP: We Have What It Takes To Train Youths, Says Ekiti Board Chairman 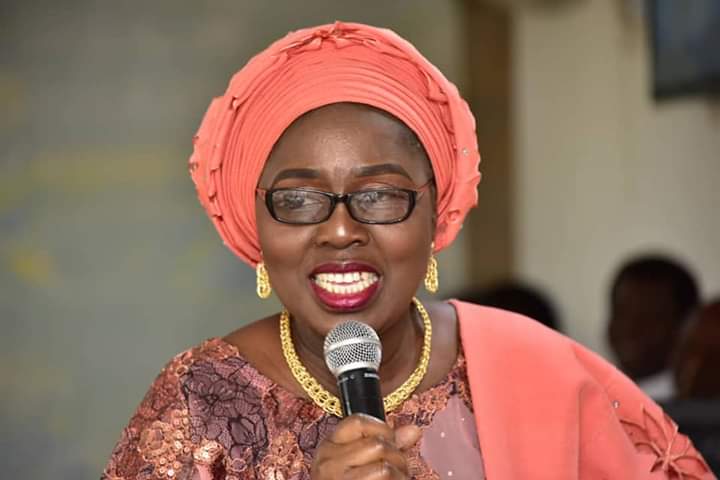