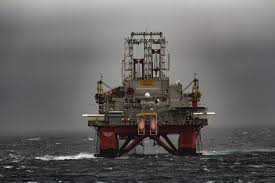 Drilled this summer by the Transocean Barents semi-submersible rig, the two wells at the Cappahayden and Cambriol prospects in the Flemish Pass Basin have proven the presence of hydrocarbons, Equinor noted in a written statement emailed to Rigzone. The operator, which owns a 60-percent interest, added that it is too soon to provide specifics on volumes for the wells – located roughly 311 miles (500 kilometers) east of St. John’s, Newfoundland and Labrador.

“The results are a testament to the hard work and dedication of our team, who have executed a safe campaign with positive results – particularly considering the unique challenges faced during the COVID-19 pandemic,” remarked Paul McCafferty, Equinor’s senior vice president for international offshore exploration.

Equinor stated the water depths for Cappahayden and Cambriol are approximately 3,281 feet (1,000 meters) and 1,969 feet (600 meters), respectively. The company also noted that its 2020 exploration campaign has included a top-hole drilled at the Sitka prospect. 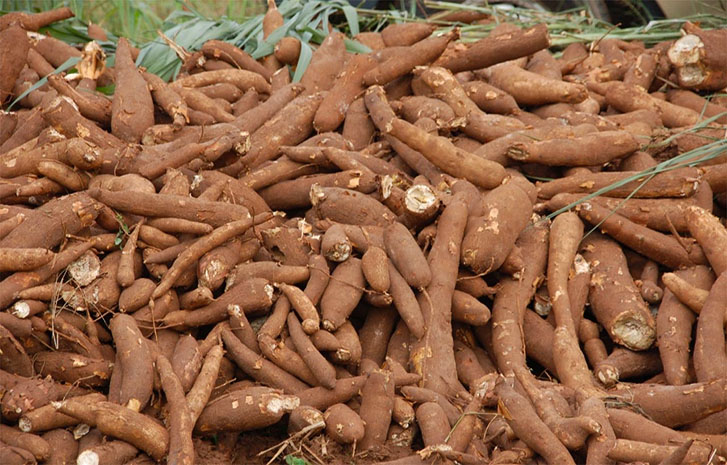 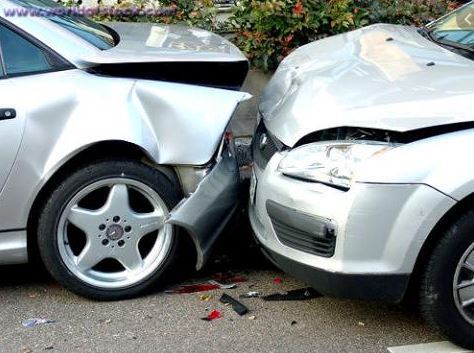 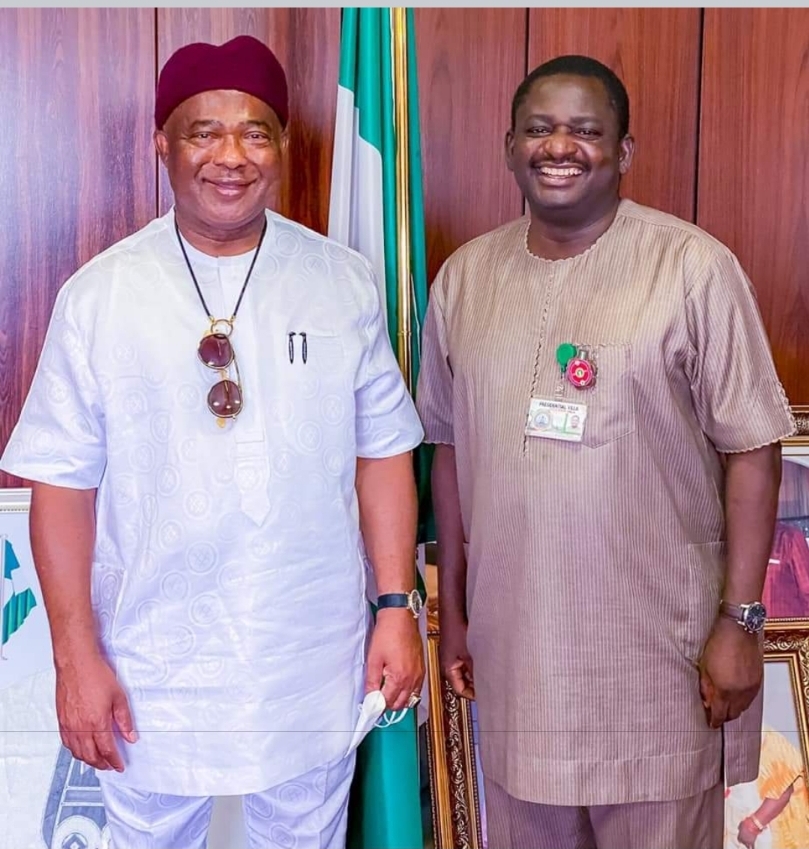 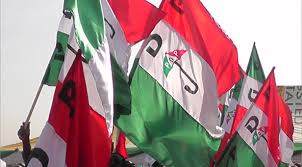 Trump lost but America in no way found, Part 3