The Gombe State government has inaugurated an 11-member commission of inquiry to investigate cases of human rights violations and other related extrajudicial acts by the disbanded Special Anti-Robbery Squad (SARS) in the state.

The News Agency of Nigeria (NAN) reports that Justice Sa’ad Mohammed (retired) is the chairman, while Abdulsalam Kumo, Acting Director of Public Prosecutions is the Secretary of the commission.

Mr Caleb Ubale, the special adviser to the governor on Legal Matters is to serve as counsel to the commission.

Gov. Inuwa Yahaya while inaugurating the commission on Saturday in Gombe, said that the members were carefully chosen based on their integrity.

According to him, the aim of setting up the commission is to look into allegations of human rights abuses by the dissolved SARS and other police units.

He mandated the commission to welcome allegations from May 29, 2019, stressing that the timeframe was necessary to “enable us account for actions taken under our leadership for the purpose of finding mistakes and to make amends.”

He gave the commission eight terms of reference which included receiving and investigating complaints of human rights violations from victims or families of victims and members of the public for allegations against SARS and other police units.

“Identify personnel of the disbanded SARS and other police units responsible for violating human rights of any person and recommending appreciate punishments and compensation to victims,” among others.

According to Yahaya, the commission has six months from today to submit its report, while expressing the hope that the report will help rebuild public confidence in security agencies in the state and country.

The governor said that the police were playing a big role in the preservation of law and order.

While urging members of the public to approach the commission with their genuine complaints involving human rights violations, the governor warned against any attempt to use the opportunity for personal gains.

“The exercise should not be used as an avenue to witch-hunt security personnel or settle personal scores,” he warned.

Responding on behalf of members of the commission, , Justice Mohammed (retired) thanked the governor for the confidence reposed in them to carry out the task and pledged to put in their best in discharging the task.

“We will keep an open mind while discharging our duty to ensure justice is served in the interest of peace for the state and country,” the chairman said.

The members of the commission were drawn from Human Rights Commission of Nigeria, Youth Council of Nigeria, Legal Field, Civil Society Organisations and Students’ Union. 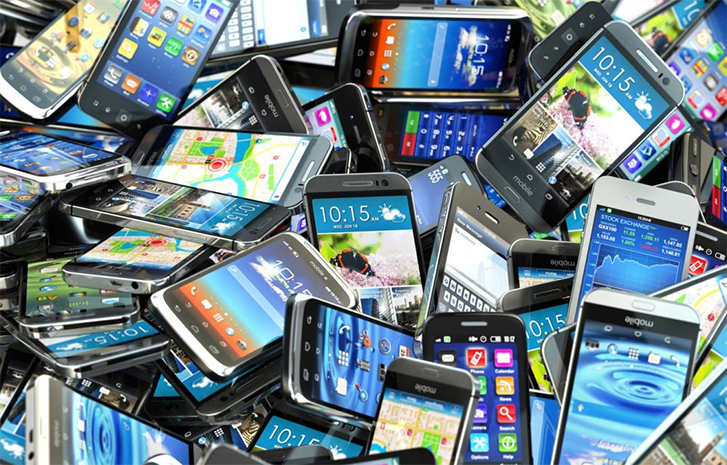 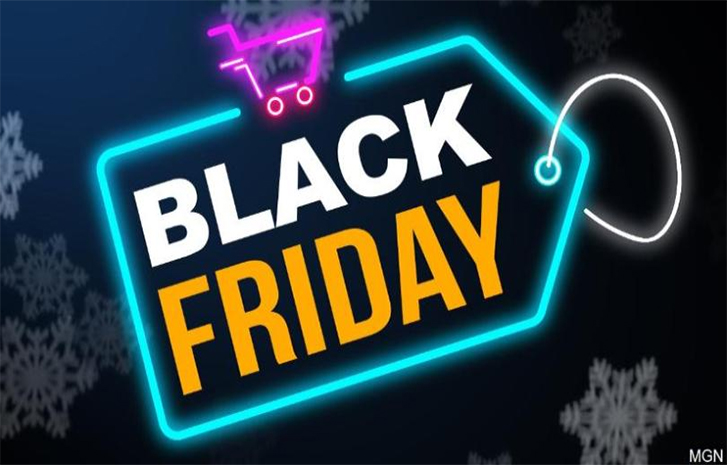 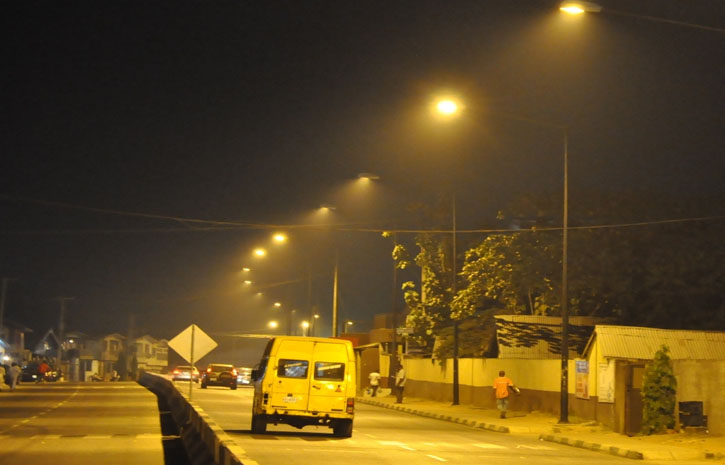 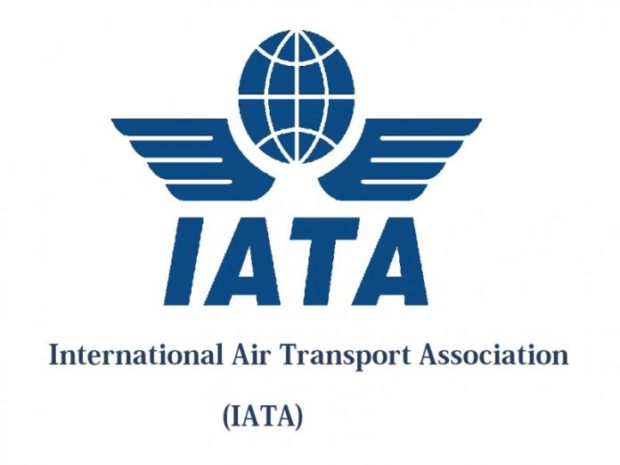