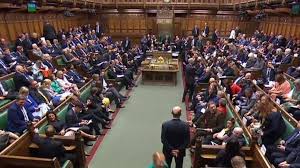 
The Federal Government has berated a UK parliamentarian, Tom Tugendhat, for accusing a former Nigerian leader, retired Gen. Yakubu Gowon, of stealing during a debate on the #EndSARS protest in the House of Commons.

The government also rebuked the UK parliament for acting in an uninformed manner in recommending sanctions for Nigeria over the hoax massacre at the Lekki Toll Gate during the protest.

The Minister of Information and Culture, Alhaji Lai Mohammed, at a meeting with online publishers in Lagos on Tuesday said the knee jerk reaction of the House of Commons was informed by fake news and disinformation.

He chastised Tugendhat, Chairman, Foreign Affairs Committee of the British House of Commons for being “ignorant’’ and “flippant’’ in his accusation against Gowon.

“It is most disheartening that parliamentarians in a country with a history of upholding the finest ideals of democracy will act in such an uninformed manner on an issue such as EndSARS.

“The quality of the debate at the British Parliament on EndSARS was under par.

“Fake accusations based on fake news and disinformation were levelled against the Federal Government by poorly-informed participants at the debate.

“One MP even accused former Nigerian leader, Gen. Yakubu Gowon (rtd), who served this country to the best of his ability, of stealing half of the Central Bank of Nigeria.

“Sheer Ignorance! The flippant MP, who unfortunately chairs the Foreign Affairs Committee of the British House of Commons, did a great disservice to himself, the committee he chairs and the entire parliament by allowing himself to be misled by fake news exponents.

“Fittingly, the British Government has distanced itself from him,’’ he said.

Tugendhat, a Conservative Parliamentarian for Tombridge, Edenbridge and Malling had during the debate which led to the recommendation of sanctions against Nigeria, accused Gowon of stealing and money laundering.

“Now some people will remember when Gen. Gowon left Nigeria with half of the Central Bank, so it was said, and moved to London,’’ the MP had said.

Mohammed stressed that the twin evils of fake news and disinformation aggravated the recent #EndSARS protest and the aftermath.

He said the reactions of some countries were informed by fake news and disinformation, and varying figures of those purportedly killed in the hoax massacre at the Lekki Toll Gate.

“For example, parliamentarians in Britain put the figure of those killed at 10, CNN first reported 38 and then lowered the number to 1.

“Even an international broadcaster like CNN was misled by fake news and disinformation.

“Now, CNN is seeking to save face by trying to clarify its report, which was not only inaccurate but failed the simple test of balance and fairness,’’ he said.

The minister recalled that the government had petitioned CNN, asking it to use its own internal mechanism to probe its so-called investigative report on the Lekki Toll Gate incident. (NAN) 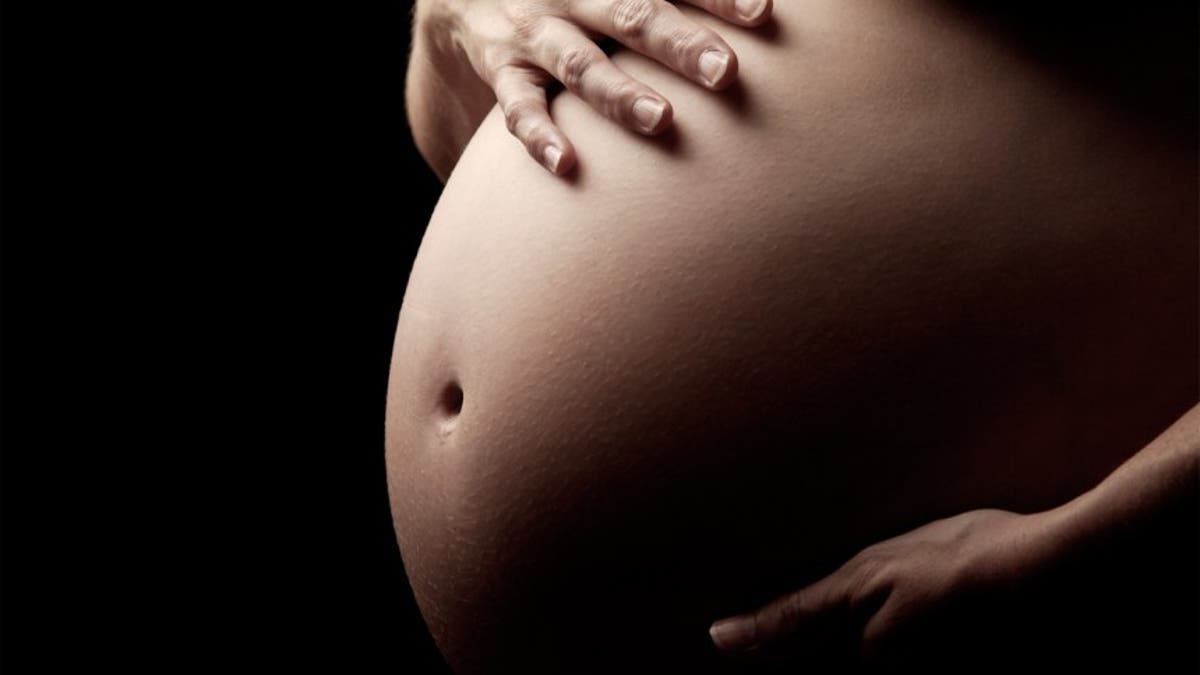 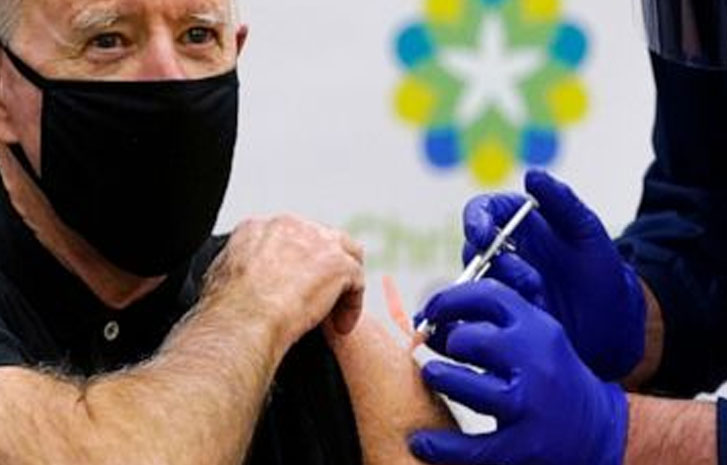 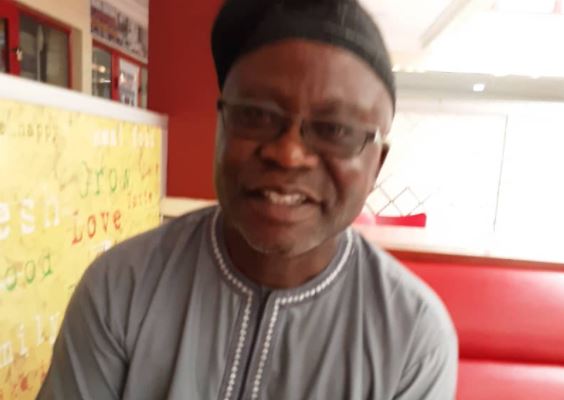 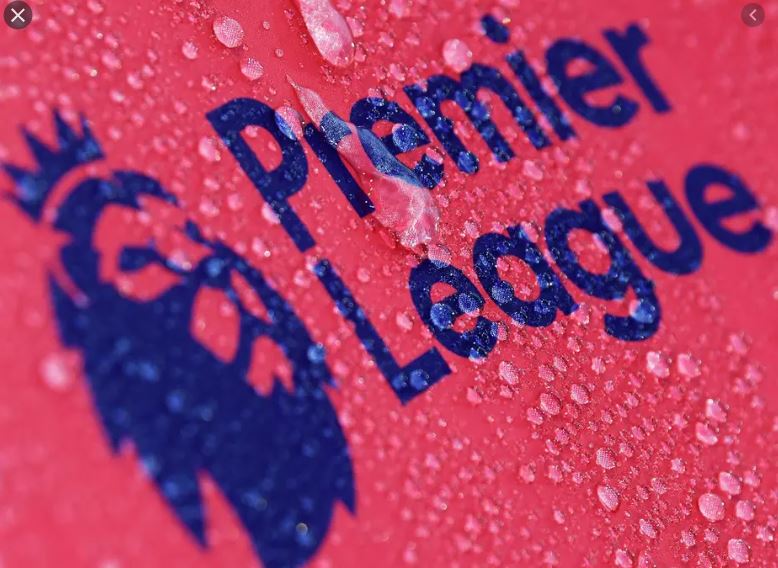 Barcelona Plot Next MSN-Style Trio Without Messi In It | Independent...

US carries out last federal execution of Trump era: reports