The Delta House of Assembly Committee on Information has urged state-owned media outfits to wake up to their responsibility of effectively disseminating state government programmes and policies to the grassroots.

The Chairman of the committee, Mr Tim Owhefere, made the call on Tuesday in Asaba during the annual budget defence meeting by the state Ministry of Information.

He noted that the call became imperative as it would help in carrying the entire state along in relation to government policies and programmes.

Owhefere, who is also the Majority Leader of the house, commended the ministry for what he described as its legendary role in information dissemination and sensitisation of people from Delta state on the impact of the COVID-19 pandemic.

He urged the ministry to strengthen its efforts at revamping the state broadcast stations – Delta Broadcasting Service, Warri and Asaba, for optimum results in the next fiscal year.

Meanwhile, the Commissioner for Information, Mr Charles Aniagwu, assured the committee that the ministry is already putting measures in place to strengthen service delivery and information dissemination across the various communities in the state.

The commissioner, however, said that the ministry would, in the next fiscal year, beef up its Internally Generated Revenue (IGR) through robust and rich media content.

He commended the house committee for its collaboration and support in the previous years. (NAN) 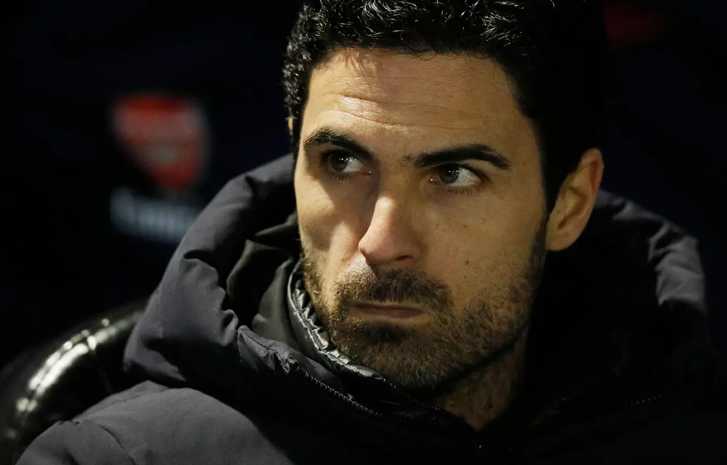 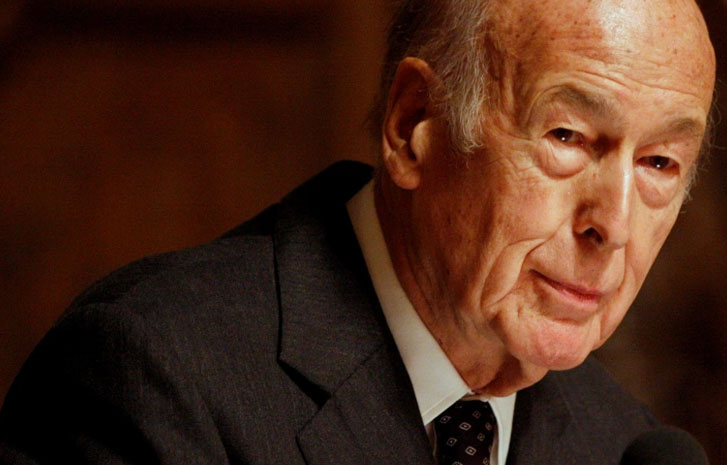 Nigerian university students appeal to ASUU to call off strike