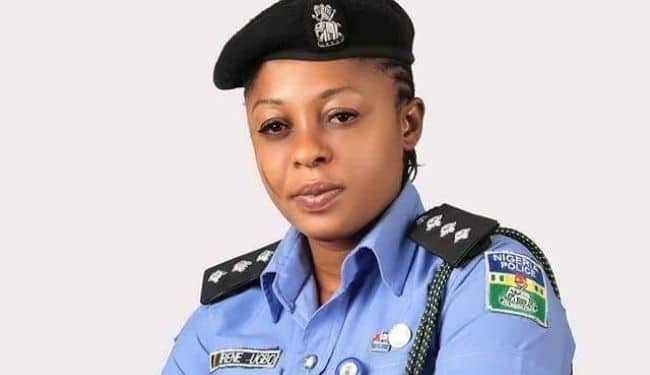 The Police have restored peace to the communities in the Odukpani Local Government Area of Cross River State, where a fight broke out on Wednesday between the people of Ikot Offiong and Okoyong Akpap.

According to an eyewitness, It was alleged that the people of Ikot Offiong invaded Okoyong Akpap and killed a man and a woman and proceeded to destroy houses and other property.

The State Police Public Relations Officer, DSP Irene Ugbo, confirmed the incident. However, she claimed the death of the alleged people hasn’t been confirmed yet.

She said, “The Commissioner of Police, Sikiru Akande, deployed men immediately we heard that information. It has not been confirmed yet if two victims were killed. No house was burnt.

“For now, the place is calm. The police have restored calm. We are planning to meet with the two communities to have a peace talk.”