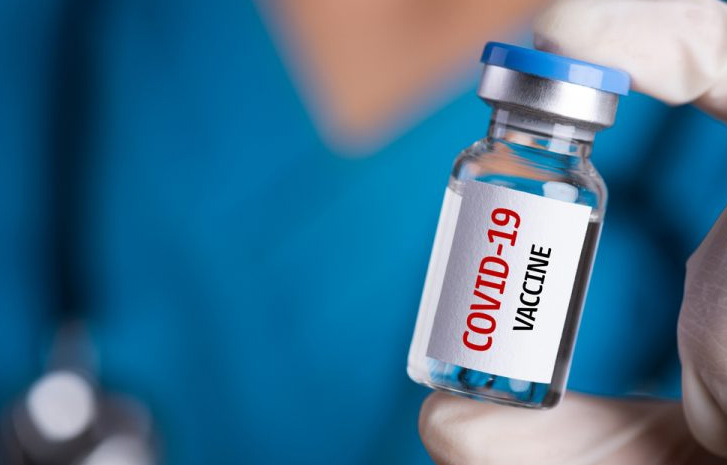 
Kenya has suffered an unprecedented shock caused by the COVID-19 pandemic that led to reduced government tax revenue and rising public debt, according to a staff mission of the International Monetary Fund (IMF).

The team, however, observed that actions taken by the Kenyan authorities earlier this year – easing monetary policy, supporting broad-based loan restructuring for borrowers hit by the shock, temporarily cutting tax rates and launching programmes to support vulnerable groups – have played an important role in cushioning the impact on the economy

“Kenya’s development goals have nonetheless suffered a significant setback, and the country faces an arduous task of returning to a path of sustained and inclusive growth. The shock has also crystallised debt-related vulnerabilities and exposed weaknesses in some state-owned enterprises (SOEs),” said an IMF statement released on Saturday.

In the second quarter of 2020, Kenya’s real GDP contracted by 5.7 percent year-on-year. Agriculture remained strong thanks to above-average rainfall, but the normally resilient services sector suffered a significant contraction in output.

According to the IMF team, activity has generally been picking up from the trough in April-May, but with remaining weakness in the tourism and education sectors among others.

Kenya’s external accounts have remained resilient due to solid growth in goods exports, particularly horticulture and tea, and in remittances, and due to reduced imports, partly resulting from lower oil prices. Inflation has remained in check at 4.8% year-on-year in October, while financial sector vulnerabilities have been contained and the banking system remains well capitalised overall.

The IMF virtual mission, led by Ms. Mary Goodman, had negotiations with Kenyan authorities on a 3½ year Extended Fund Facility (EFF)/Extended Credit Facility (ECF) arrangement. They also discussed with the authorities a programme to support the next phase of their COVID-19 response.

The programme would provide resources to protect vulnerable groups and would reduce debt vulnerabilities over time through a multi-year fiscal consolidation centred on raising tax revenues. It would also advance the structural reform and governance agenda and address weaknesses in some SOEs that have been exacerbated by the COVID-19 shock, Ms. Goodman explained.

It would strengthen the monetary policy framework and support financial stability, she added, noting that the programme design would incorporate elements of flexibility to accommodate the high uncertainty about the evolution of COVID-19 and the path of economic recovery.

As elsewhere in the world, the pandemic has disrupted lives and livelihoods and remains a major risk to public health.

“The mission reached agreement in many areas; discussions on the remaining areas will continue in the coming period,” Ms. Goodman said in the statement, affirming that there was broad agreement on the policy objectives that would underpin a Fund-supported programme.

According to the IMF official, remaining issues to firm up include the scope of SOE weaknesses and plans to revise the budget for FY2020/21 to address these and other pressure points as well as some elements of the medium-term strategy.

“Technical work will continue in the period ahead, with a view to reaching agreement on a programme that could be presented to the Fund’s Board in early 2021,” she said. 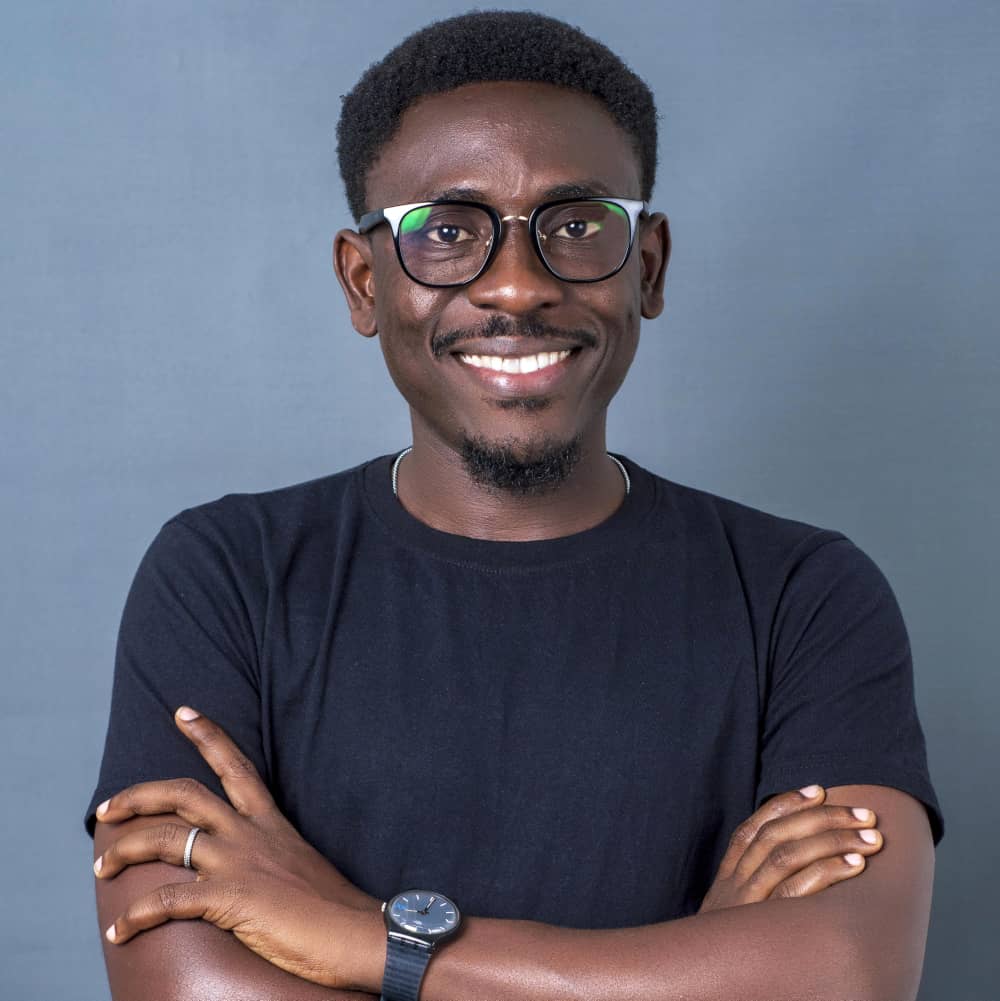 Bride devastated after finding out that her groom is a married...