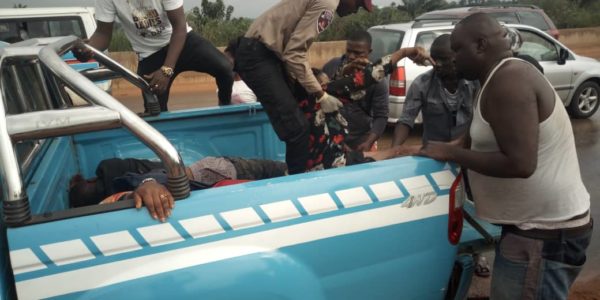 A fatal accident has claimed the lives of two new babies and four other persons by Ibusa Bypass, close to ADP Farms, Oshimili North Local Government Area of Delta State.

Daily Independent gathered that the accident occurred on Thursday 18th February 2021, while vehicles plying the road resorted to using one lane as a result of the ongoing construction work on the other lane which is uncompleted.

According to our source, who simply identified himself as Victor, “The vehicle accident involved a Rodinna fast food vehicle, carrying provisions and a commercial bus carrying passengers.

Six persons died including two new born babies while about six other persons were injured.

“Accident occurred at ibusa bypass in Delta State (close to ADP farms), as a result of uncompleted road construction work. All vehicle are passing one way”.

Wihioka said four persons were confirmed dead as at the time of rescue operation.

He stated that the accident occurred as a result of reckless driving on the part of the drivers.

Michael Oladapo is a correspondent with Independent Newspapers. 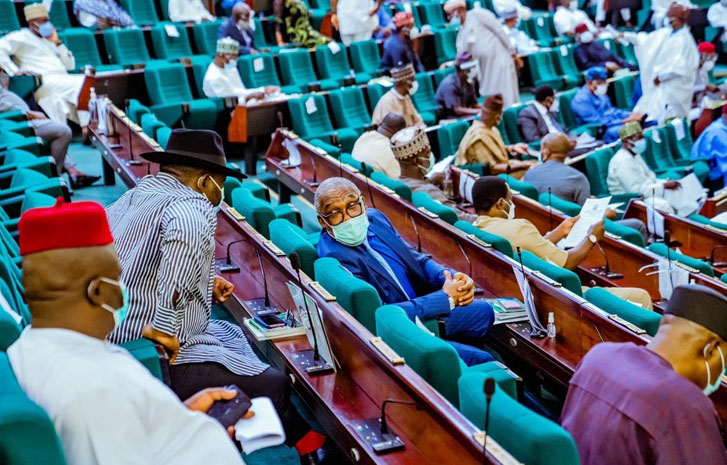 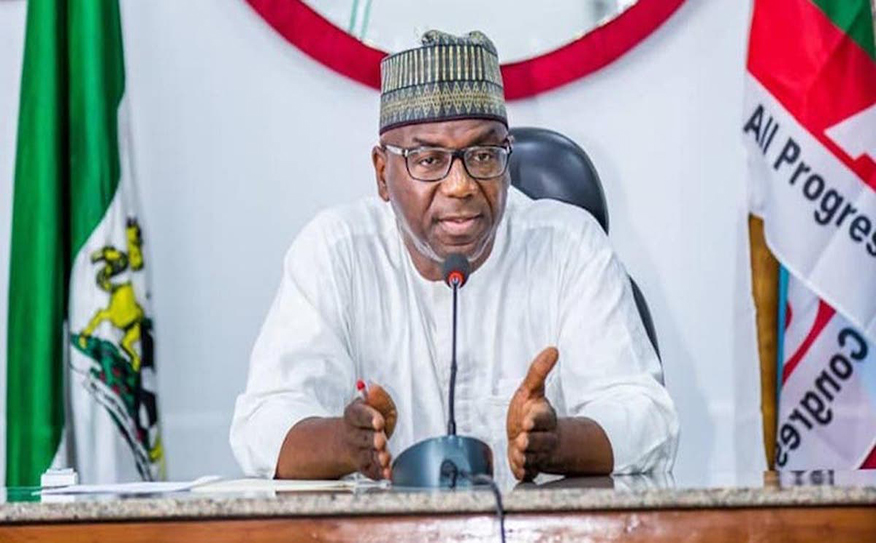 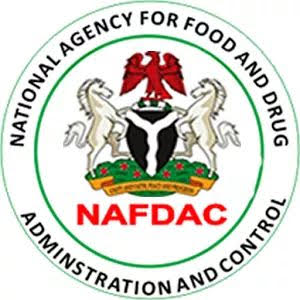 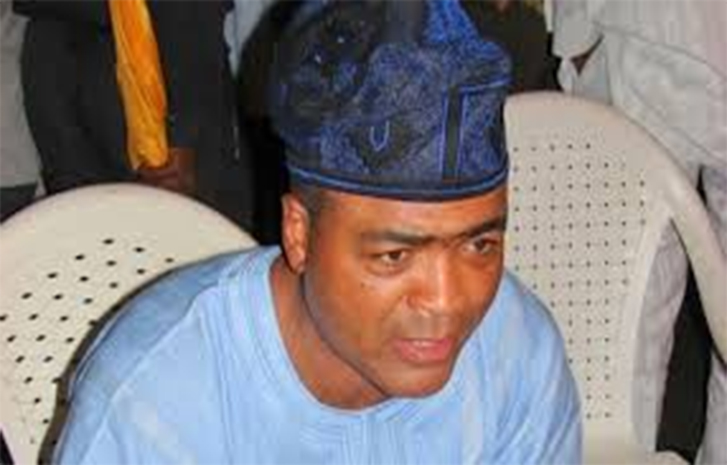 Demola Seriki No Longer Indebted To Us – AMCON 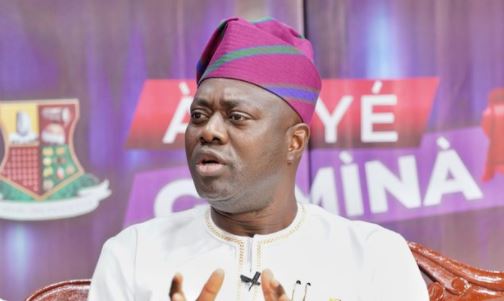 Makinde To Declare Hijrah Holiday From Next Year

Man arrested in Imo for killing another man who accused him...