Home INDEPENDENT Arteta Warned Ozil Decision Could ‘Come Back To Bite Him’ | Independent...


Arsenal manager Mikel Arteta has been warned that his decision to leave Mesut Ozil out in the cold could come back to bite him.

Ozil has not been included in Arsenal’s Premier League or Europa League squads this season, in what is his final year at the club.

The German appears to have already played his final game for the north London club, as Arteta has made it clear he has moved in another direction.

The Gunners beat Man United last time out and Arsenal have showed signs they are improving this campaign, suggesting Arteta’s decision is, although harsh, a sensible one.

But former Manchester City star Nigel de Jong isn’t convinced the Spaniard has made the correct call, and fears the bold decision could come back to haunt Arteta.

“If you look at the player Mesut Ozil then I think the creativity he has for the squad is impeccable, still,” De Jong said on beIN SPORTS.

“Of course, he is now at an age. He’s not the young Ozil that we knew four or five years ago. But I think the type of player he is then I think for Arsenal, especially with the players they have in front, I think a player like Ozil can really help you forward.

“But I don’t know how the situation is right now between Ozil and Arsenal with Arteta. So, he cannot rely on him anymore and it could bite him back.” 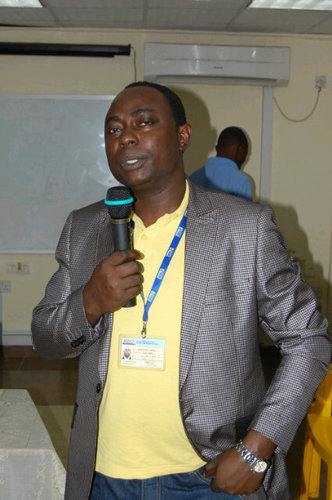 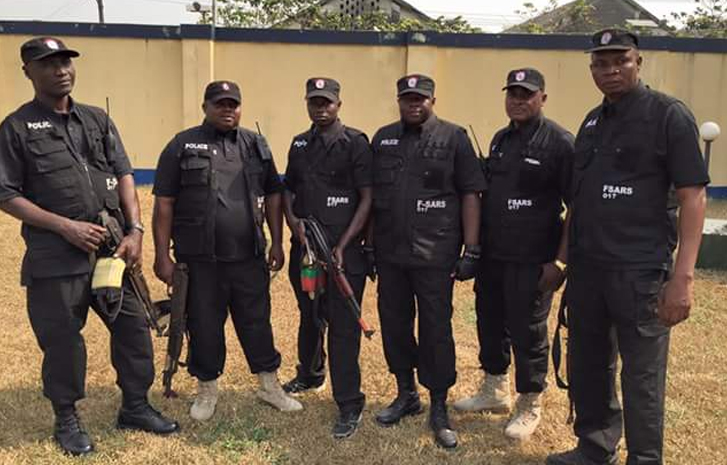 I Want My Husband’s Corpse For Proper Burial, Compensation To Cater For My Children, Widow Tells Panel | Independent Newspapers Nigeria