The ruling All Progressives Congress (APC) has said that it will not trade words with the opposition Peoples Democratic Party (PDP) in its plot to score selfish and insensitive political gains from issues of national security.

Mr Yekini Nabena, the APC Deputy National Publicity Secretary, said this in a statement on Monday in Abuja.

The statement is in reaction to recent comments by the PDP on the swift operation by the United States to rescue its citizens held hostage by some bandits in Nigeria.

The PDP, in an earlier statement by Mr Kola Ologbondiyan, its National Publicity Secretary, said that the development confirmed that the APC-led Federal Government could not secure the territorial integrity of the country.

He also said that the development further confirms that the Buhari-led administration could not arrest the wave of insecurity ravaging parts of the country.

“As with the case of Saturday’s rescue of a kidnapped American citizen in Nigeria by U.S. Special Forces, combating terrorism and other emerging cross border crimes require international collaborations and assistance when necessary.

“We don’t expect the PDP to understand this international best practice going by its evil penchant of diverting and sharing counter insurgency funds to its political cronies,” Nabena said.

He noted that the PDP could not handle the 2014 abduction of 276 Chibok school girls while claiming a grand political conspiracy against it.

The APC spokesman added that unlike previous PDP governments, the President Muhammadu Buhari-led government was not “sleeping on the wheel” on serious national concerns. 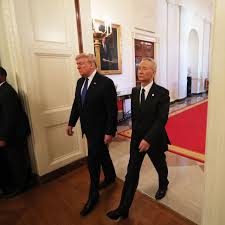 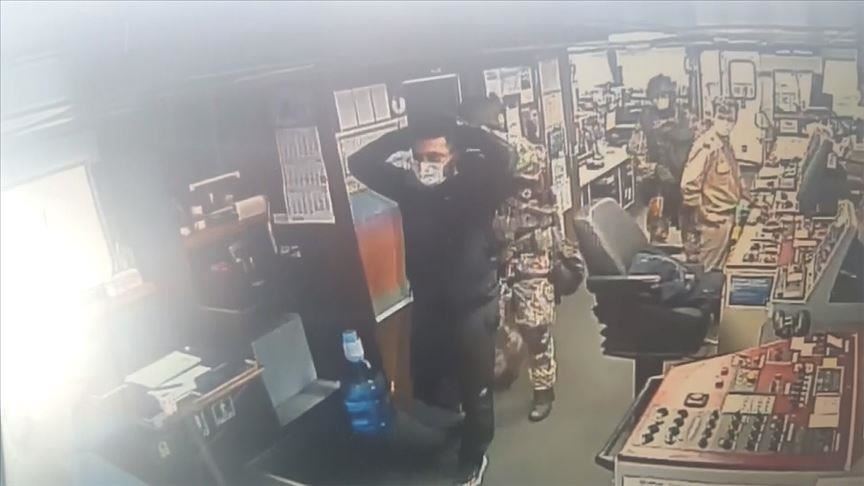 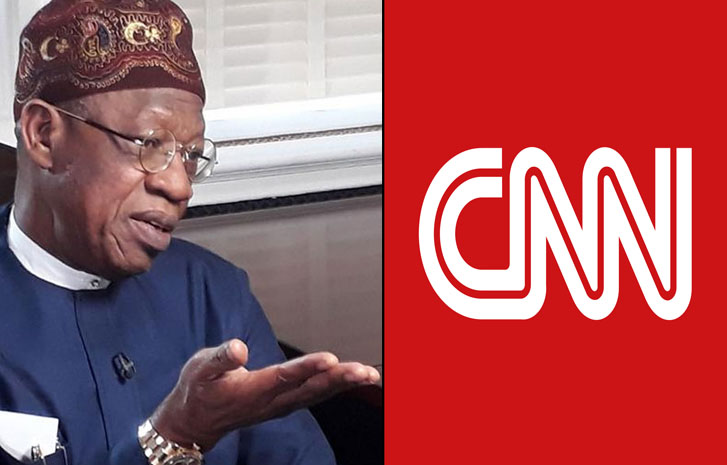 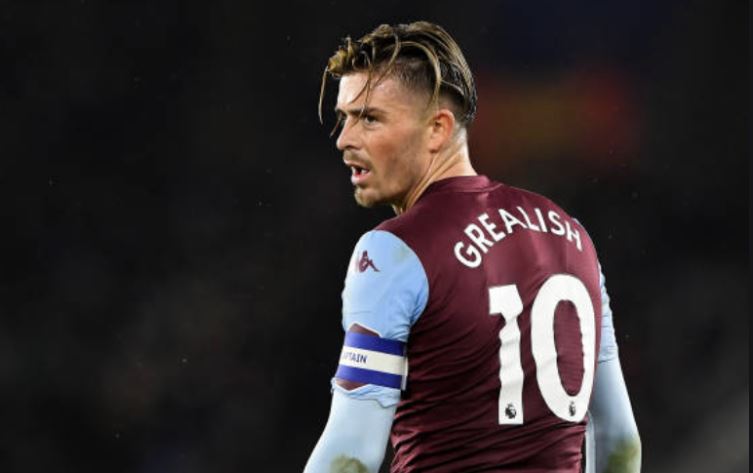 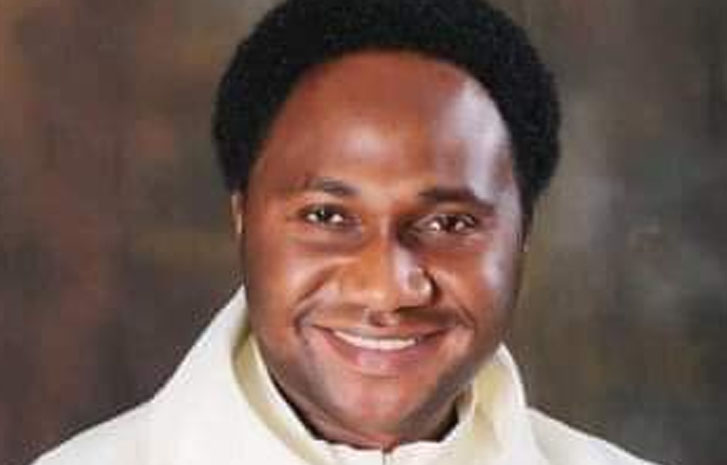 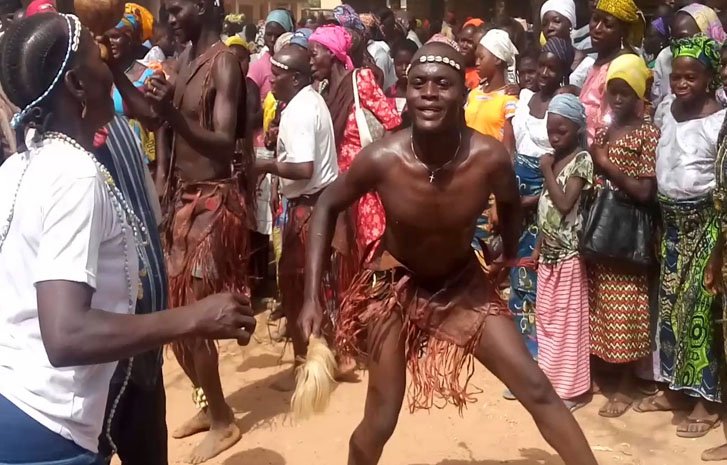