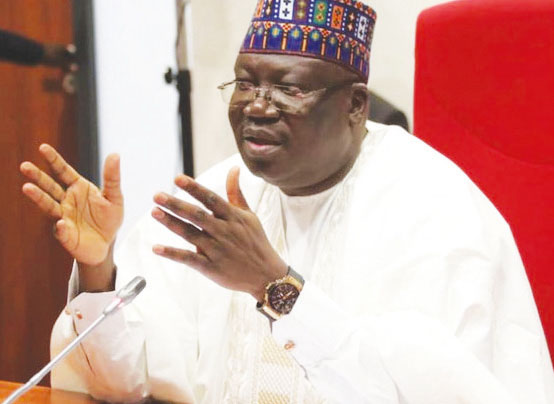 
Abuja- President of the Senate, Ahmad Lawan, has said that the National Assembly would support the Independent National Electoral Commission (INEC) in its bid to provide a secure and safe voting environment, with the ultimate aim of fostering democracy by ensuring electoral integrity and transparency in the conduct of elections.

Lawan made this known while speaking during a meeting between the National Assembly Joint Committee on INEC and Electoral Matters and a delegation from the Independent National Electoral Commission, led by its Chairman, Mahmoud Yakubu.

The President of the Senate, in a speech delivered during the meeting, emphasized the need for more polling units to be created to ensure voter safety and a better voting environment in Nigeria.

According to him, the creation of more polling units across the country would facilitate ease of access and enable registered voters exercise their civic rights of participating during elections.

He said: “Let me assure the Chairman of INEC and, indeed, Nigerians, that the National Assembly will support INEC fully, completely and wholly in ensuring that we provide a better voting environment for our citizens.”

“Whatever it takes, we will do so because democracy is about participation by the people, and voting is probably the most important thing a citizen could do to decide who leads him or her.”

“Therefore, to provide a more convenient, safe and secured environment for voters is one thing that the National Assembly would always support INEC.”

“And, we have supported INEC many times, whether through budgeting or other engagements that will facilitate the work of INEC, therefore, this one is a request that we should not even hesitate to grant. So, you have our support.

The Senate President, who underscored the need for more eligible Nigerians to participate during elections, charged politicians, political parties and Civil Society Organizations to mobilize registered voters ahead of the forthcoming General Elections in 2023.

According to him, mobilizing more registered voters to participate during elections would improve Nigeria’s electoral process besides the creation of more polling units by the Commission.

“The issue is not only creating more polling units but even mobilizing voters to participate, because if you have 85 million, and at the end of the day, just about 29.8 million go out to vote, it means you have left out about 50 million Nigerians.”

“And, that is not a responsibility of INEC alone. Mobilization of voters is something that politicians and political parties are also supposed to do. And, of course, the same with Civil Society Organization that have any relationship interest or concerns with voters or voting.”

“Probably, now our challenge would be how do we improve from 35 percent to something like 50 percent in the 2023 Presidential election, because that confers more legitimacy when more voters come out to vote,” he said.

His words: “There are so many communities that go through this rigorous struggle to go and vote because of the limited number of voting or polling units, but they might have not written to you to say they need more polling units.

“I would urge INEC, therefore, that we should go beyond those communities that have requested for additional polling units.”

“We should have a very fair and equitable process where even communities that have not requested for polling units are covered, because some may not even know where to go.”

“Probably, those that have requested are those that are more enlightened, and there could be so many suffering from this.”

On the Electoral Act amendment presently before the National Assembly, Lawan said the Senate and the House of Representatives “are working so hard and the two chambers are prepared to look into the report.

“Let me take this opportunity to assure Nigerians that the Electoral Act amendment – the Constitutional review that our committees in the House and Senate are doing – would be passed before we go on our second break. Our second break is normally between June and July.

“We want to do a very thorough job, we want to create legislative amendments that will ensure that our electoral environment is enhanced, that our elections are better in terms of integrity and transparency.” 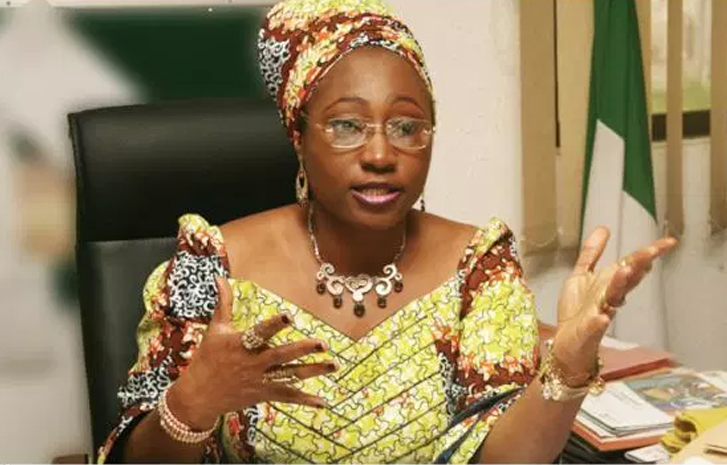 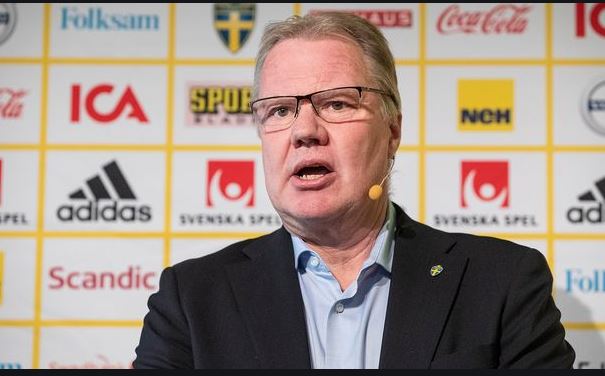 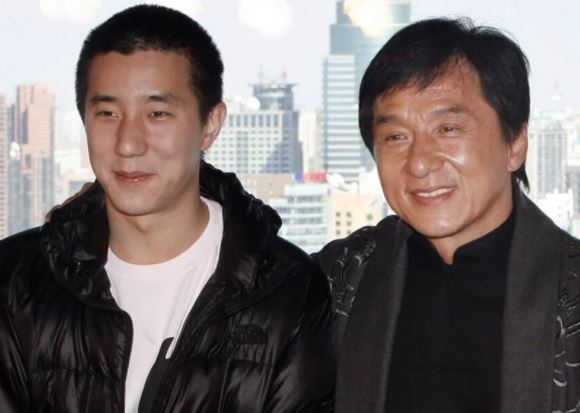 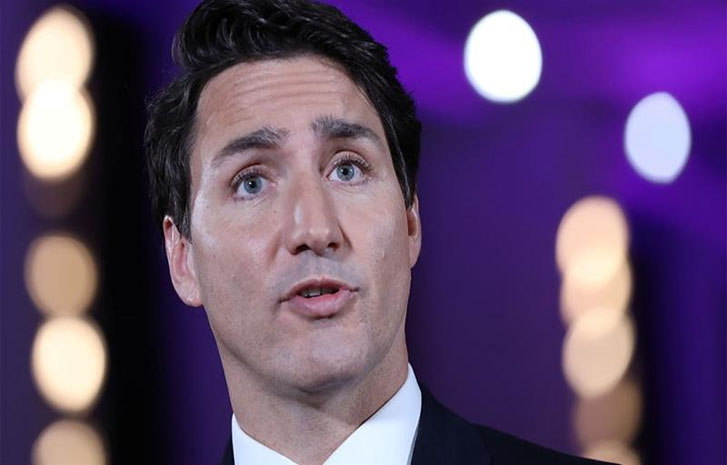 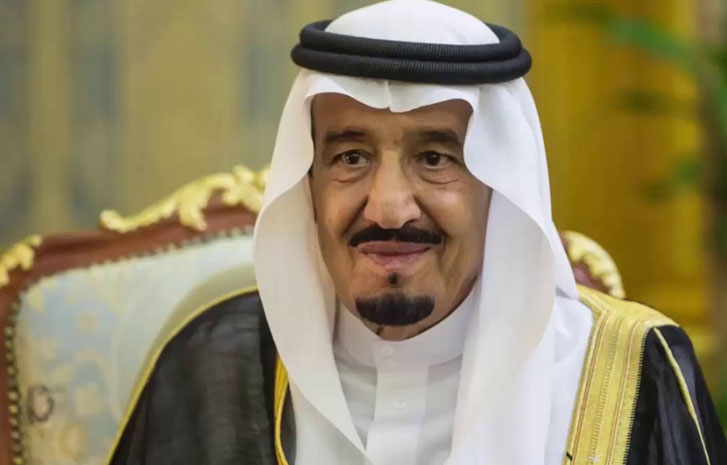 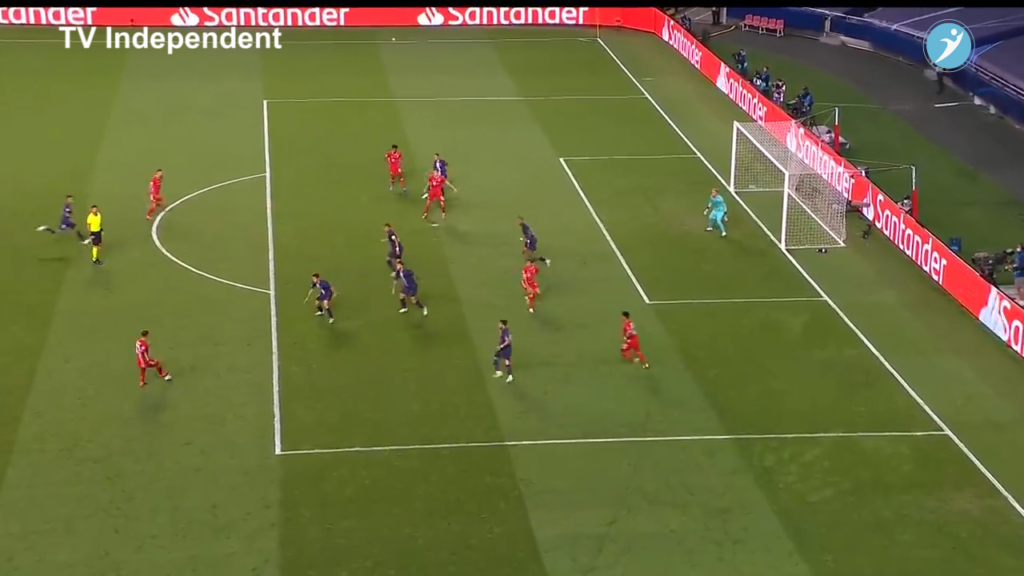 Yinka Odumakin will live in our hearts for all times’ –...