No fewer than 12 political parties have presented candidates ahead of the Jan. 16, local government council election in Kano State.Prof. Ibrahim Garba-Sheka, Chairman, Kano State Independent Electoral Commission (KANSIEC), disclosed this in an interview with the News

Agency of Nigeria (NAN) in Kano on Saturday.Garba-Sheka said the commission had completed all necessary arrangements to facilitate smooth conduct of the exercise in accordance with electoral provisions.He said the election would be conducted into the 44 chairmanship and 484 councillorship positions in the 44 local government areas of the state.

He said the commission had met with leadership of the parties and relevant stakeholders to promote active engagement in its preparations for the election.“We have so far distributed non-sensitive materials to our offices in the local government areas, and we are gradually taking delivery of the sensitive materials.

“The commission also trained electoral officers and other personnel to enable them to discharge their duties effectively.“Success of the election is a collective responsibility of all stakeholders. We, therefore, solicit the support of all to enable us conduct a hitch free exercise,” he said.Garba-Sheka, therefore, urged political parties and other stakeholders to cooperate with the commission in ensuring effective monitoring during the pre and post-election processes.

According to him, more than 200 observer groups have indicated interest to participate in monitoring the election.Garba-Sheka said the commission was working in close collaboration with the forum of Civil Society Organisations (CSOs) to facilitate effective deployment of the election monitors and observers in all the 484 wards in the state.

“Election monitors and observer groups are expected to operate based on the guidelines set out by the Independent National Electoral Commission (INEC),” he said.According to him, the commission is also collaborating with the police, security agencies and other para military organisations to ensure free, fair, and credible election in the state. (NAN) 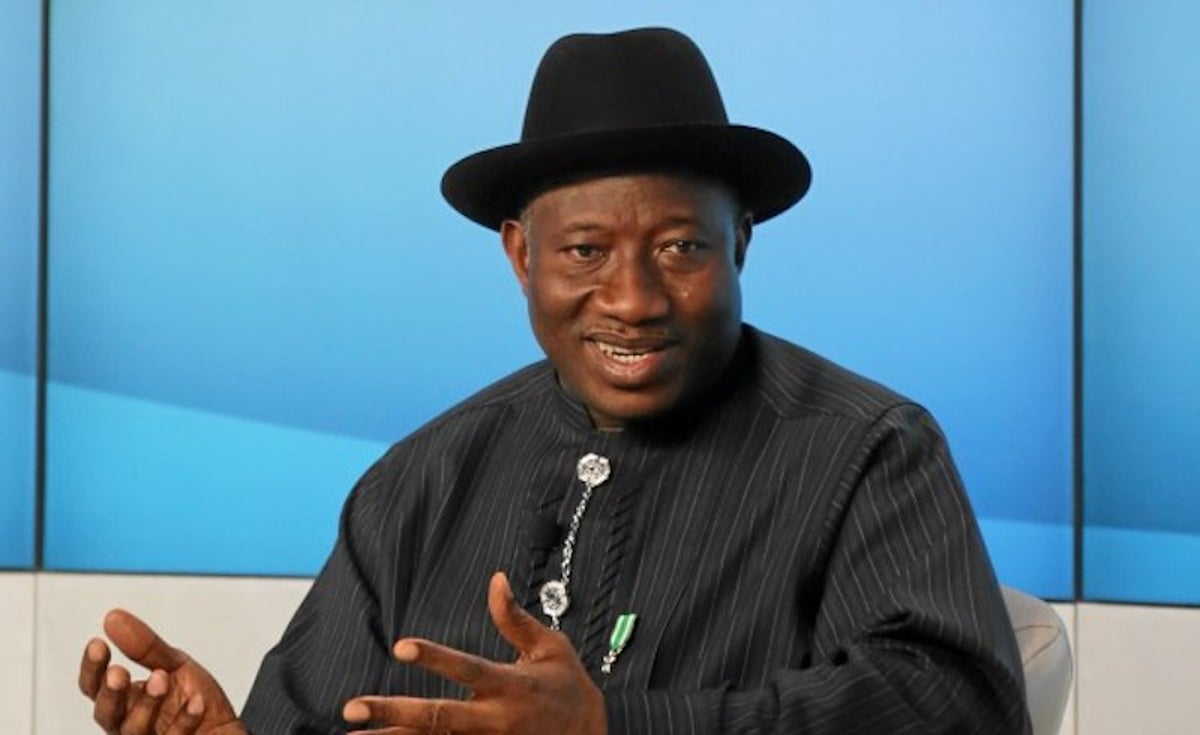 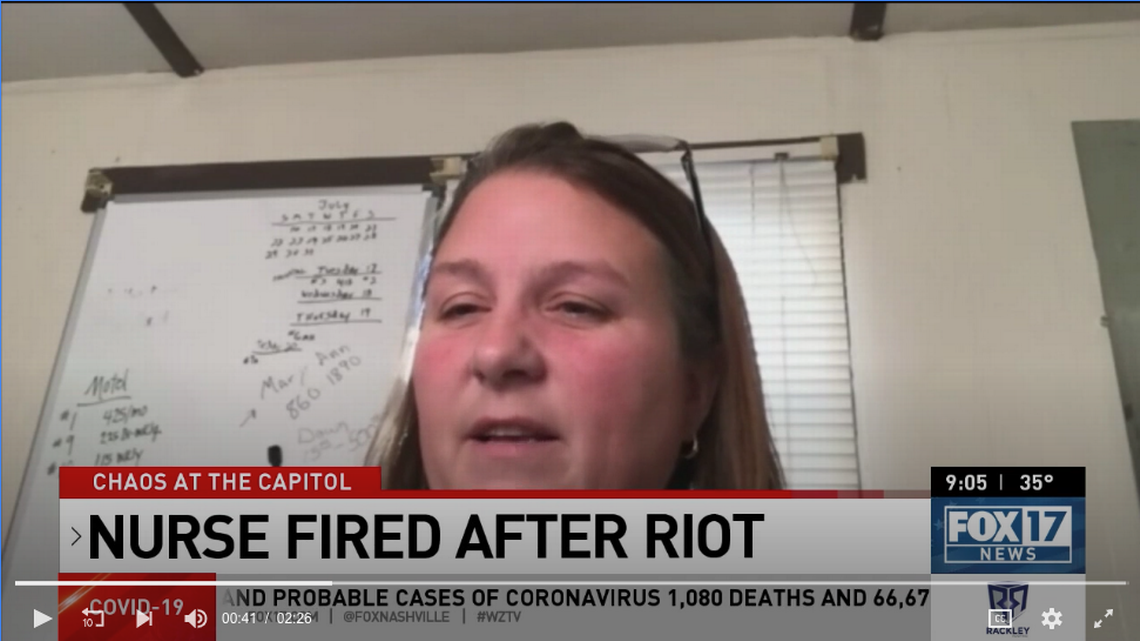 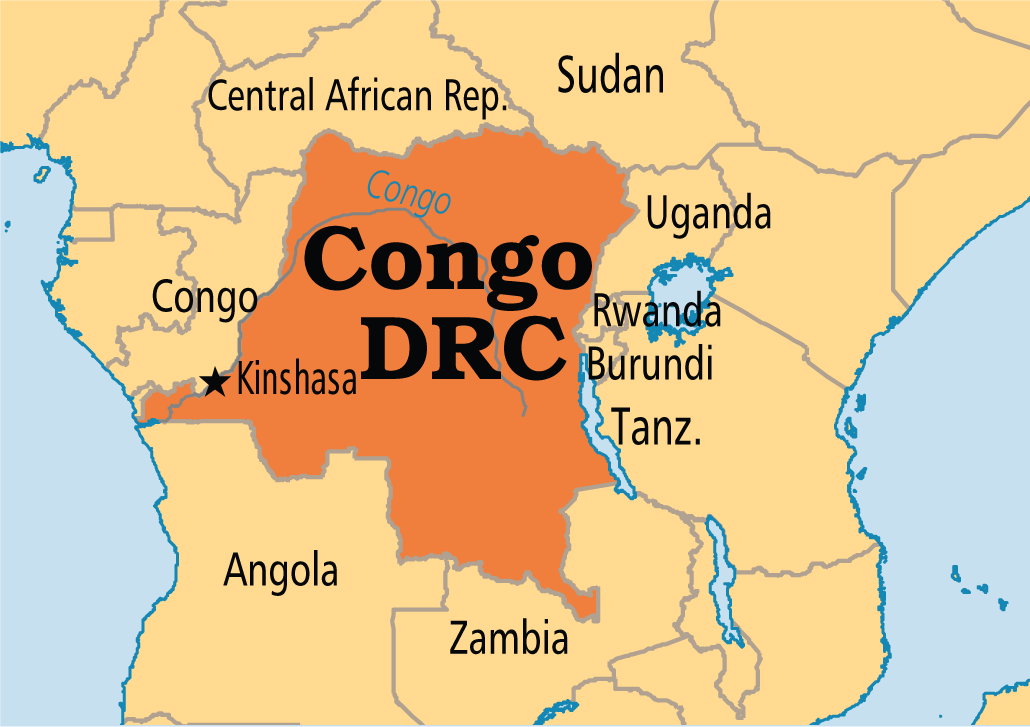 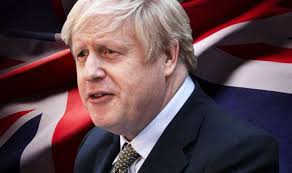 “You Stepped On A Python Tail” – Bobrisky Says As He...