Everyone has their own definition of success, and each one of us will follow a different path in life to get there. The good thing is that many have come before us, and successful people often share with others their tips for success and the lessons they’ve picked up while striving to achieve their goals.

From superstar athletes to business and media moguls, these tips for success come from some of the most influential people around. Soak up their knowledge and apply it to your own plan for success.

“When you come to a point in your life when you see difficult things, don’t look in the other direction; move toward it. That’s the moment when you can affect change.” —Melinda Gates

The unknown can certainly be scary for a lot of people. We avoid change because it potentially brings on a new set of problems and stress. If you lean into something that might seem difficult, however, that change can also bring on great achievement and happiness.

You’ve probably heard that complacency is the enemy of progress, but by embracing possibility—even when it seems difficult—we set ourselves up for success.

“Do the one thing you think you cannot do. Fail at it. Try again. Do better the second time. The only people who never tumble are those who never mount the high wire. This is your moment. Own it.” —Oprah Winfrey

Oprah Winfrey might seem like she has the golden touch, but if you asked her about her failures, she’d no doubt be able to rattle off plenty of examples.

The media mogul hasn’t been defined by her failures, though, but rather looks at them as points in her life where she challenged herself and learned from those mistakes. It’s this sort of fearless attitude that is shared by many of the world’s most influential movers and doers.

3. Put Yourself Out There

“To be successful you have to be out there, you have to hit the ground running.” —Richard Branson

Anybody can make grandiose plans about what they want to do and how they plan to do it. Plans without action, though, are nothing more than daydreams. The business titan’s advice on success is clear and simple yet incredibly valuable: take a chance and put those plans into action. There’s certainly some risk involved in doing so, but the greatest successes always involve a level of risk.

4. Hold Yourself to High Standards

“Be a yardstick of quality. Some people aren’t used to an environment where excellence is expected.” —Steve Jobs

Another tip for success that successful people do is hold themselves to high standards. Our lives are a cumulation of the decisions we make, and the standards we hold ourselves to are often a result of those decisions. Your family, friends, bosses, and coworkers have their own standards that they hold you to, but it’s your own behavior that shapes those expectations they have of you.

Be developing a set of values that are important to yourself and holding yourself to those values, you’re displaying integrity. It’s this trait that when coupled with hard work often yields a lifetime of success.

“Persistence is very important. You should not give up unless you are forced to give up.” —Elon Musk

In December 2020, Elon Musk’s Starship rocket exploded into flames upon its landing.((National Geographic: Fiery crash of SpaceX’s Starship rocket)) If you think Musk is going to throw in the towel and wallow in failure, then you don’t know much about the entrepreneurial giant. He’s not just one of the most influential people around today, but he is also one of the most persistent.

No matter what your goals are, there are going to be critics and obstacles. It’s those who are persistent in spirit and not deterred by failure who will have the greatest chances of eventually achieving success.

“There could be no definition of a successful life that does not include service to others. Find something to do. Get off the bench.” —George H.W. Bush

Probably one of the most important tips for success, serving others is as vital as the others on this list.

One of the most important things George H.W. Bush accomplished during his presidency was signing into law the Americans with Disabilities Act. It was an important step for civil rights and service to those who had been ignored for so long.

If you look at a list of the most successful people in the world, you’ll no doubt find that nearly all of them serve others in some way. Whether it’s through mentorship, job creation, or making a positive change, they’re convinced that the more they serve the more they receive.

“There’s that moment every morning when you look in the mirror: Are you committed or are you not?” —LeBron James

If you’re not in it to win it, then success is unlikely to follow. Those who experience success know how to concentrate. They recognize a goal and commit to making it happen.

This doesn’t mean, of course, that there won’t be times of doubt and setbacks along the way. Rather than casting those goals aside, however, they adapt and commit to accomplishing each step that will put them closer to making their aspirations a reality.

8. Have a Positive Attitude

“I have never, ever focused on the negative of things. I always look at the positive.” —Sonia Sotomayor

The Supreme Court Justice’s words about having a positive attitude may not sound like an earth-shaking epiphany on finding success, but they ring true. Having a positive outlook, practicing mindfulness, and trying to see the bright side of a situation rather than dwelling on the negative is an incredibly powerful thing.

Positive thinking has the ability to change your life in every way possible. It has an impact on everything from how you view yourself to how you engage with those you meet. A good attitude can impact not just your chances of success but your overall health as well.((Mayo Clinic: Positive thinking: Stop negative self-talk to reduce stress))

“All of our dreams can come true if we have the courage to pursue them.” —Walt Disney

Numerous shared traits can be found in the most successful entrepreneurs and leaders throughout history. One of those traits is boldness.

Successful people are bold and confident in themselves. This does not mean they don’t have moments of doubt, but they have a healthy self-confidence in themselves that they can adapt, face, and conquer the challenges life throws their way.

Notice that Disney’s quote doesn’t say “our dreams will come true,” but rather they “can come true.” Success isn’t a guarantee, but with bold confidence, it does have the possibility of being achieved.

Every president faces challenges and witnesses setbacks in the goals they strive to achieve. The former U.S. president’s quote is an assertion that progress takes hard work. For every milestone, there very well may be half a dozen failures that came before it.

The path to your own success likely won’t be a smooth one without its own bumps and obstacles. But by building a work ethic on the principles outlined here, progress towards success can be made.

“Don’t you dare underestimate the power of your own instinct.” —Barbara Corcoran

Oftentimes, the more successful a person becomes, the more they have others advising them of what they should or should not be doing. There’s certainly value in surrounding yourself with smart people of good character, but a lot can be said for trusting one’s own gut.

There’s actually some real science behind gut instinct or intuition, and our brain ns are constantly comparing past experiences with current information.((Newsweek: Should You Trust Your Gut Instinct? A Neuroscientist Explains)) Shark Tank regular Barbara Corcoran has certainly trusted her own intuition in business and yours should also not be ignored.

12. Learn to Be a Strong Communicator

Being a strong communicator is of paramount importance in many aspects of life and one of the best tips for success. Speaker, author, and entrepreneur Jim Rohn was a brilliant communicator and attributed much of his success to his ability to effectively communicate his views, goals, and knowledge to those around him.

From acing a job interview to leading an army into battle, good communication goes hand-in-hand with the power of persuasion and the success that can follow it.

“Whether you found your calling, or you’re still searching, passion should be the fire that drives your life’s work.” —Michael Dell

This is probably the most common but also one of the most important tips for success. If you’re not passionate about something, it’s hard to give your 100 percent to it. Sure, you may be able to keep it up for a short period of time, but in the long run, not a chance.

Michael Dell (yes, the computer guy) makes a good point about finding one’s calling. If there’s no passion behind what you’re doing, the success your efforts yield will be limited at best.

14. Define What You Want

The most influential and successful people in the world have clear visions of their purpose and what they want to achieve. They’re not simply throwing darts and hoping to hit a good idea.

You’re in charge of developing your own focus and defining what it is you want in life. Once you know what it is, go after it. If it’s more responsibility in a job, ask for it. If it’s starting your own business, take the steps to make it happen.

15. Be Confident in Yourself

“Be inspired by the success of others, but don’t be intimidated by it.” —Daymond John

There’s always going to be somebody more successful than you. In fact, chances are that when you’re first starting, there are going to be a lot of people more successful. Allowing the success of the other guy to deflate your own self-confidence can be incredibly defeating, though. Rather than viewing the accomplishments of others as unattainable, use them as inspiration and a goal to strive for.

“Your legacy is being written by yourself. Make the right decisions.” —Gary Vaynerchuk

Last but not the list in these tips for success—make smart choices. Everyone is faced with decisions—some big and some small. It’s the choices you make that shape your life and the events and people that come into it. Make the wrong choices and you could have a pretty miserable life.

Nobody can choose the right choices for you, but you can learn to make smart decisions that lead to success. Making those wise decisions really all boils down to recognizing your goals and weighing how those choices move you closer to achieving those goals and align with your values.

These tips for success will not guarantee that you become successful. Your success still depends on you. However, these tips are good stepping stones for you to achieve your dreams. Surviving and Thriving Amid the Pandemic: Intentional Living How to Help Your Child Develop Self Regulation Skills 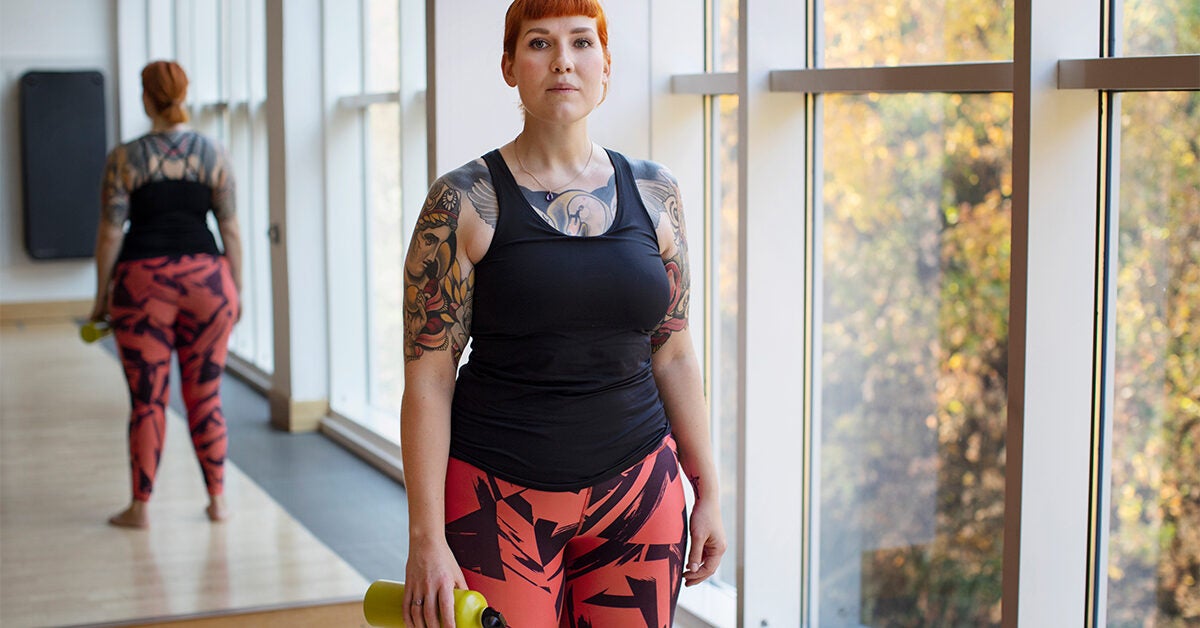 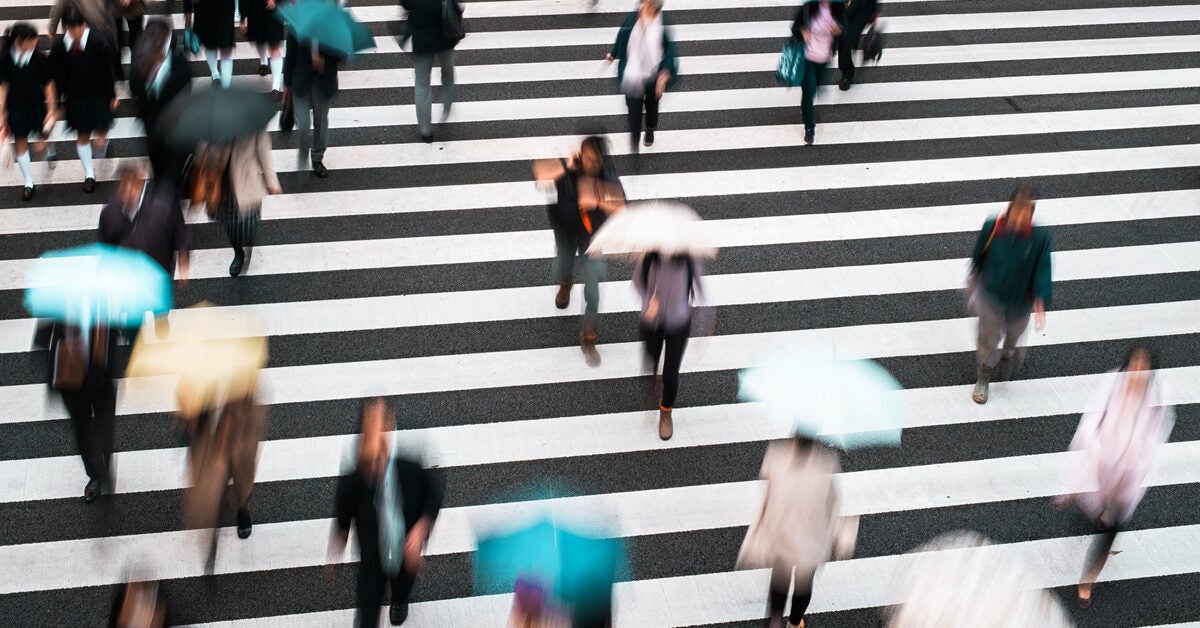 Hurry Sickness: Symptoms and How to Cope 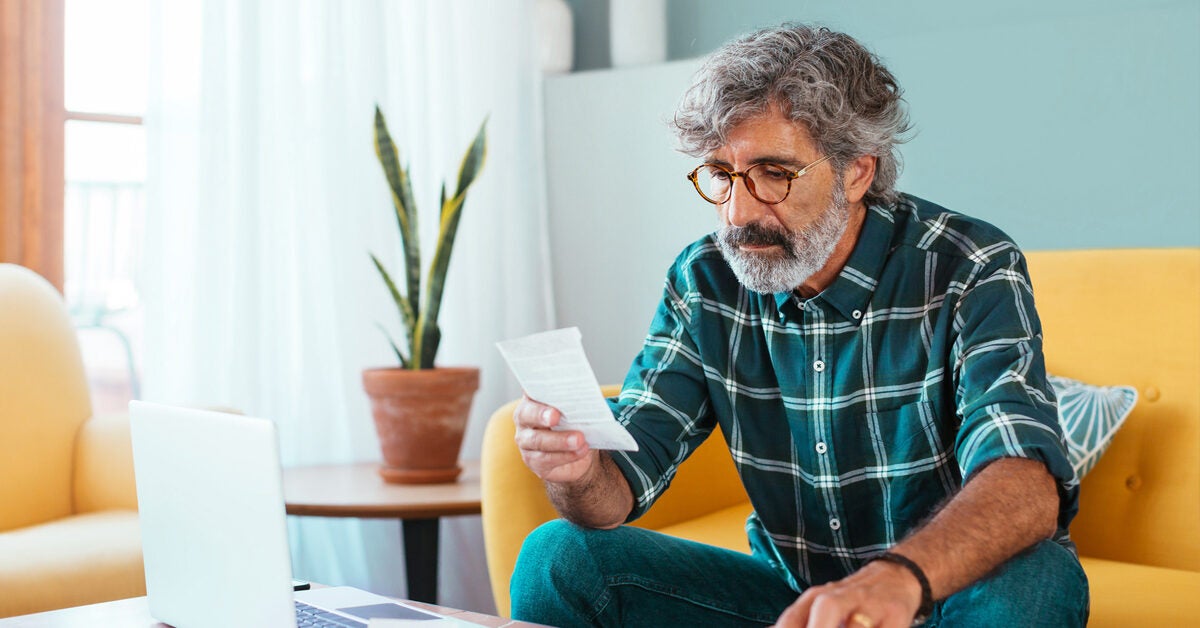