US lawmakers decried an attempted “coup” against the US government Wednesday as supporters of President Donald Trump smashed into the US Congress and shut down legislative sessions. “A mob storming the US Capitol to overturn an election. A coup in progress,” said Representative Val Demings in a tweet. “This is anarchy. This is an attempted […] 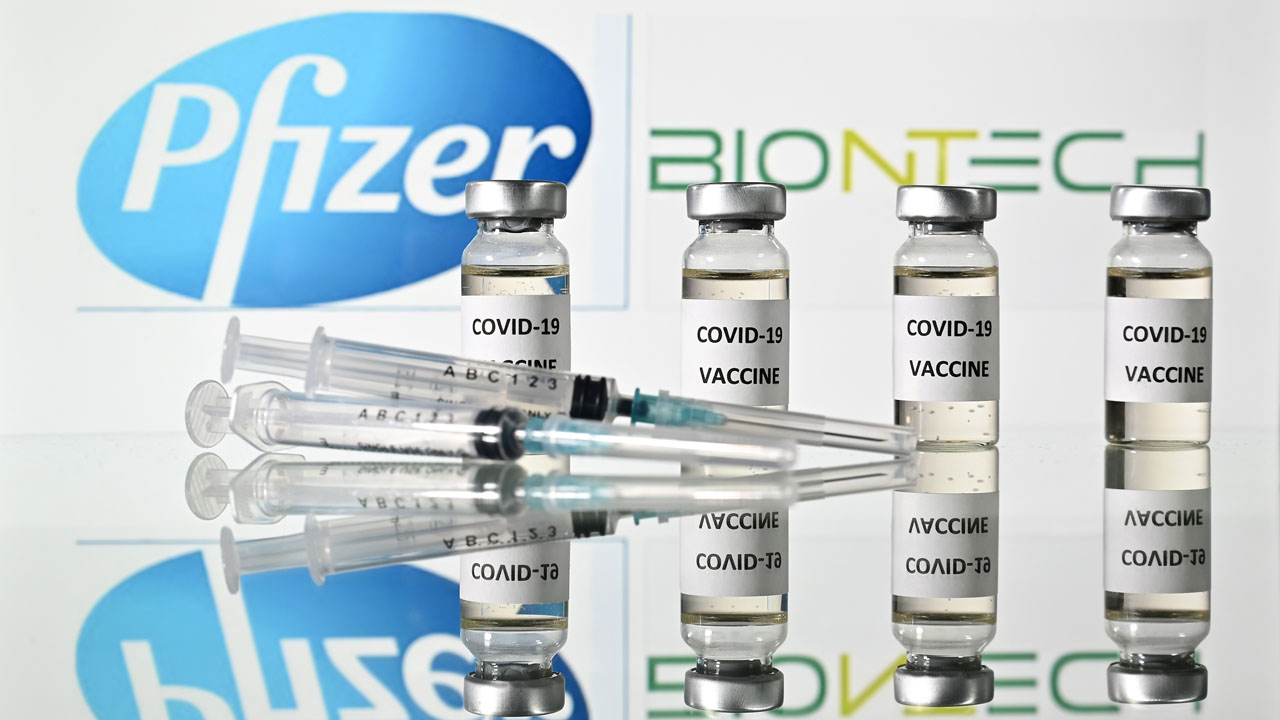 Transfers are out of my hands, says Klopp 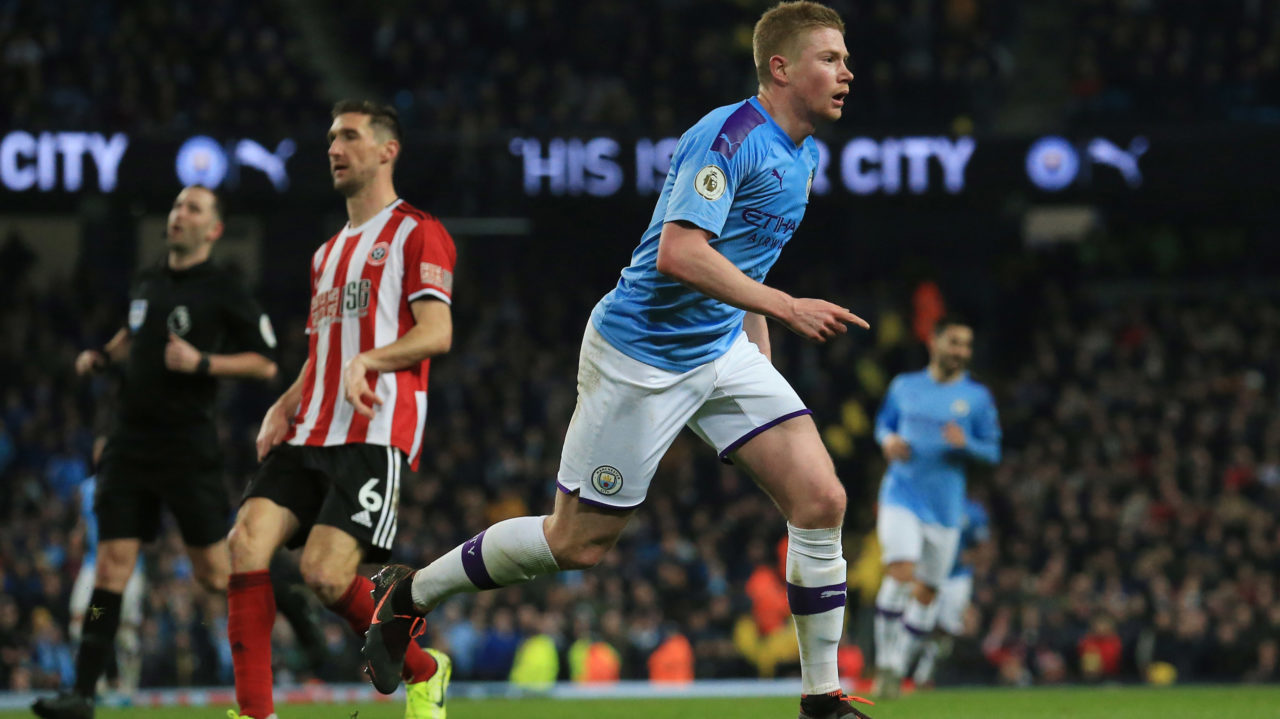