Two people were killed and five wounded in a gun battle Sunday after security forces tried to detain a Chadian opposition figure who wants to run for president in April, the government said. 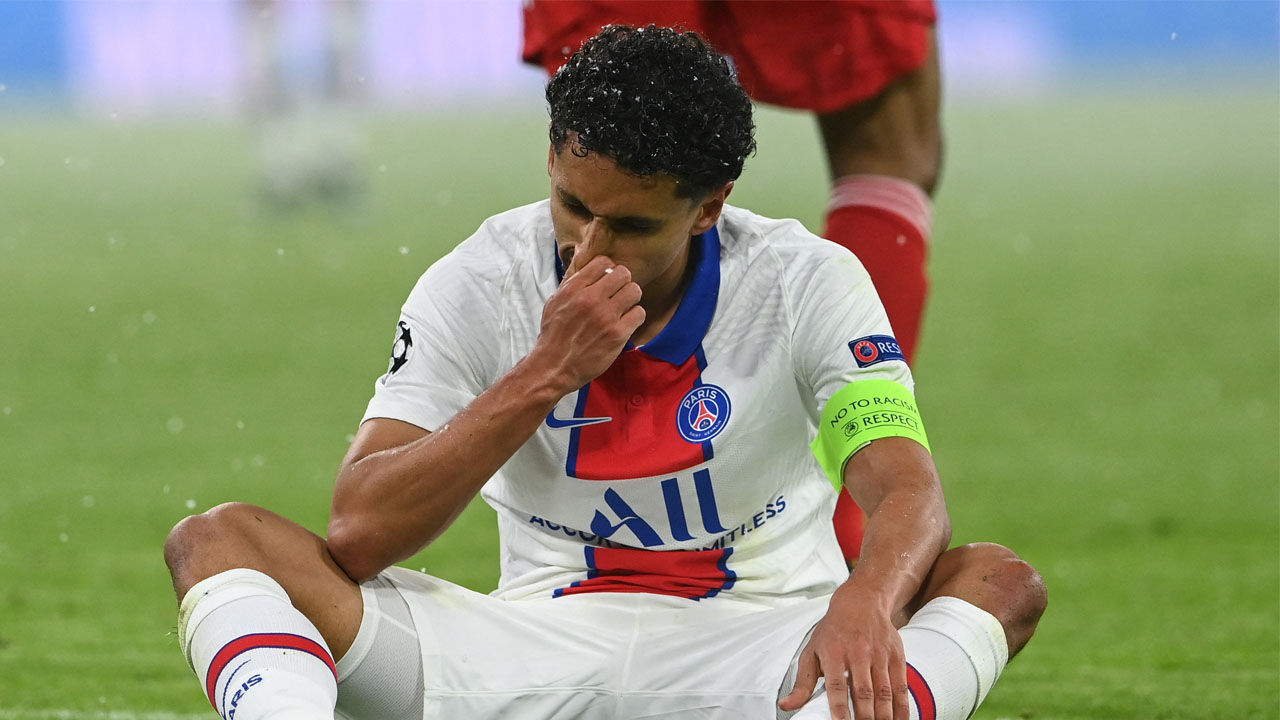 PSG captain Marquinhos out for 12 days 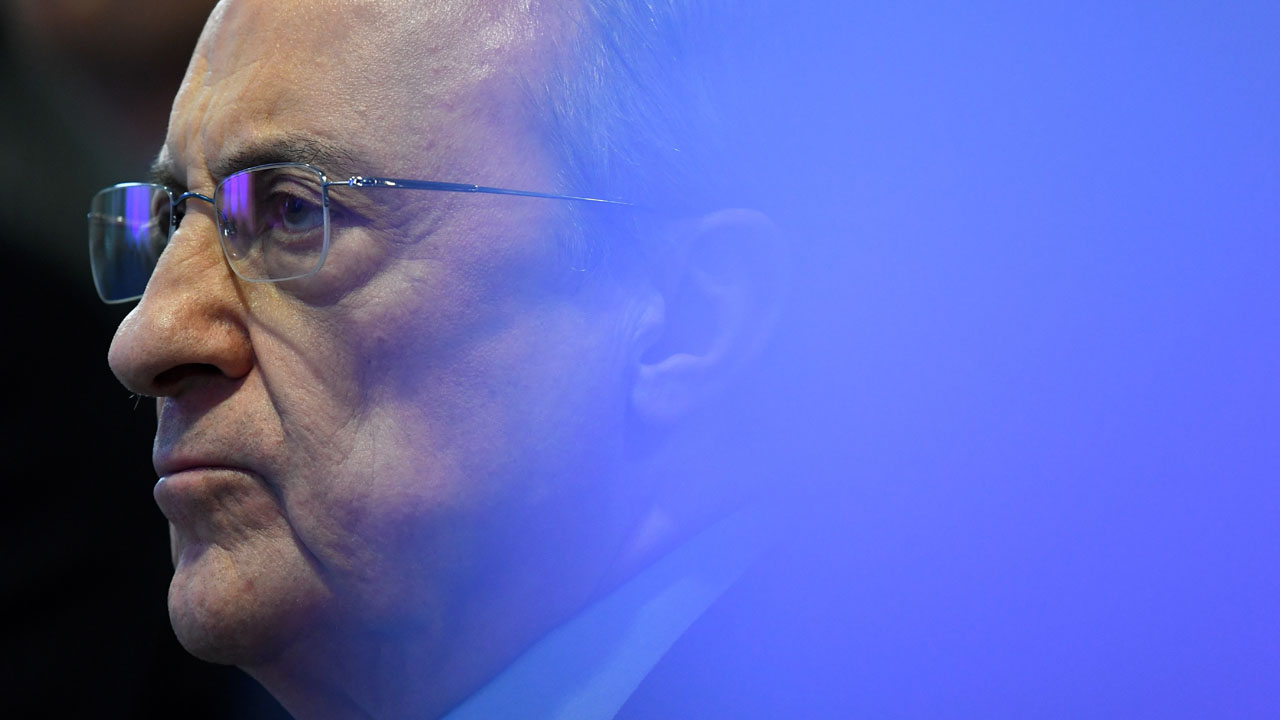 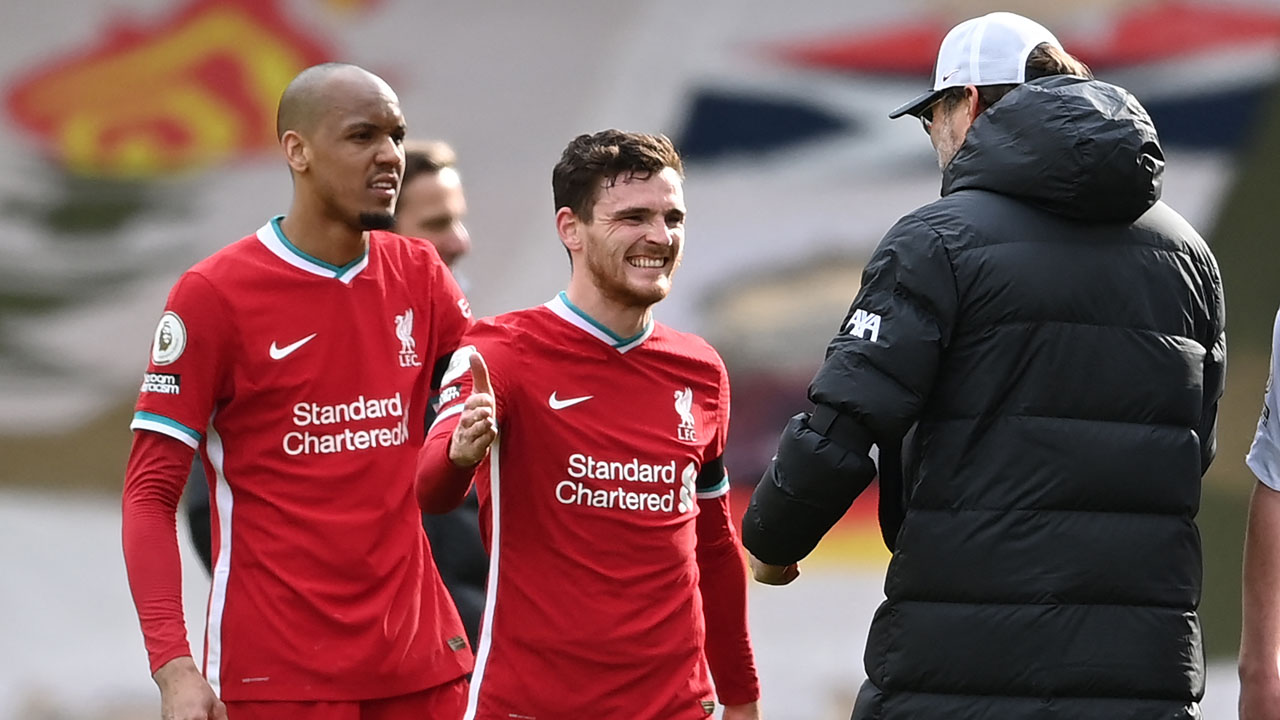 Saraki urges Muslims to pray, work for peace during Ramadan