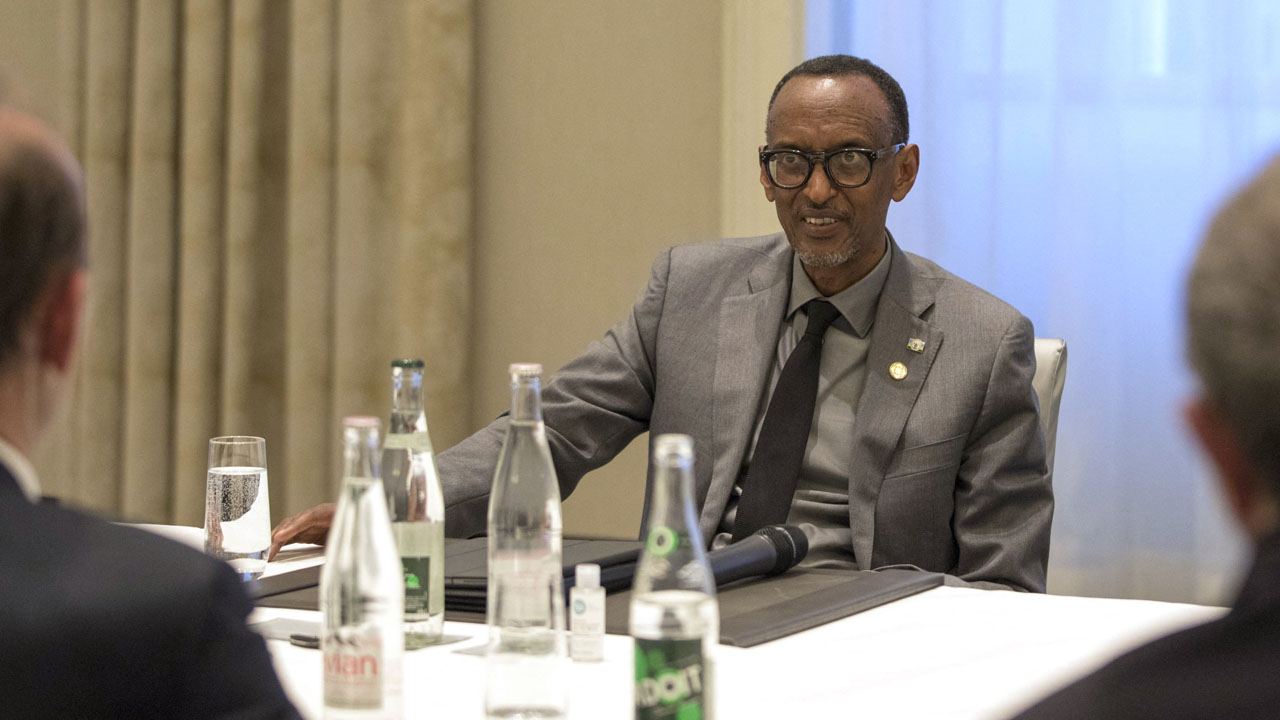 A growing campaign for justice for war victims in the Democratic Republic of Congo has caused fresh tensions with neighbouring Rwanda and its leader Paul Kagame whose troops took part in two invasions in the 1990s.