A teenager who was reportedly tortured, stabbed, and strangled during a gruesome attack by his Grindr date has raised more than $100,000 after losing the use of his hands. Holden White, 18, was mercilessly beaten after he reportedly met his attacker through the dating app on June 20 last year. During the violence, he is […]

The post Boy Tortured By Grindr Date During First Meeting Off The App appeared first on The Guardian Nigeria News – Nigeria and World News. 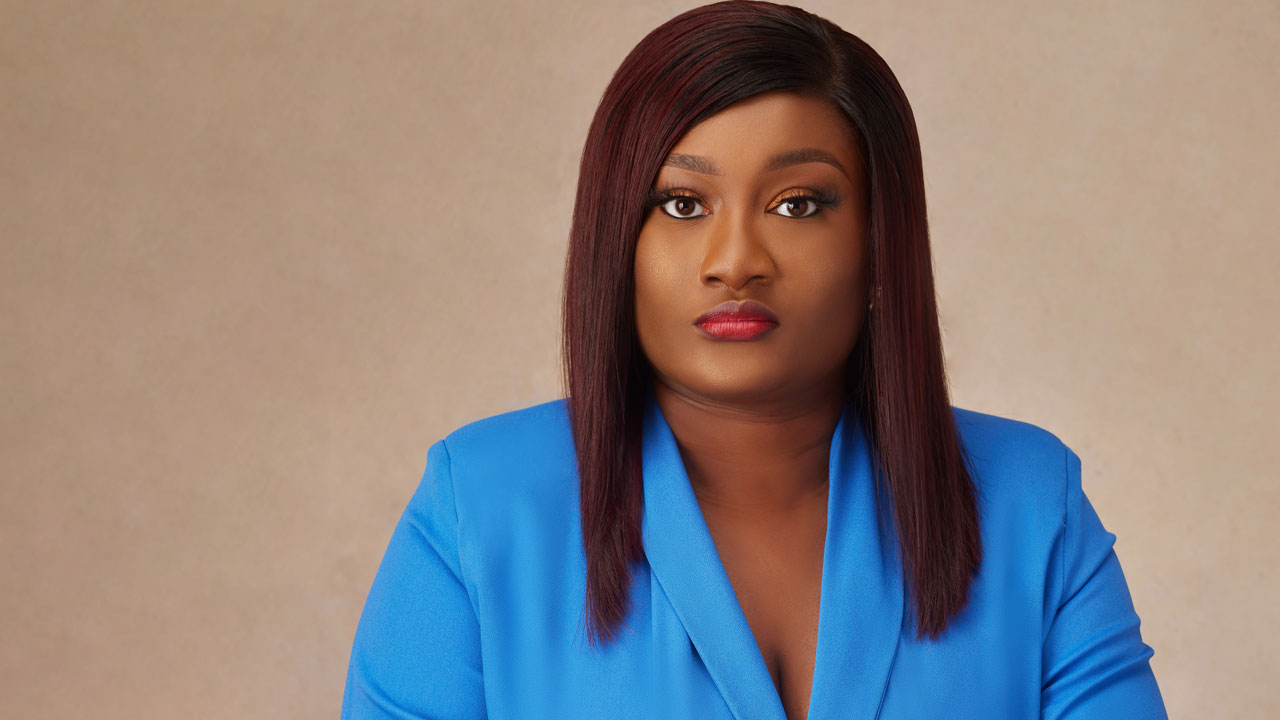 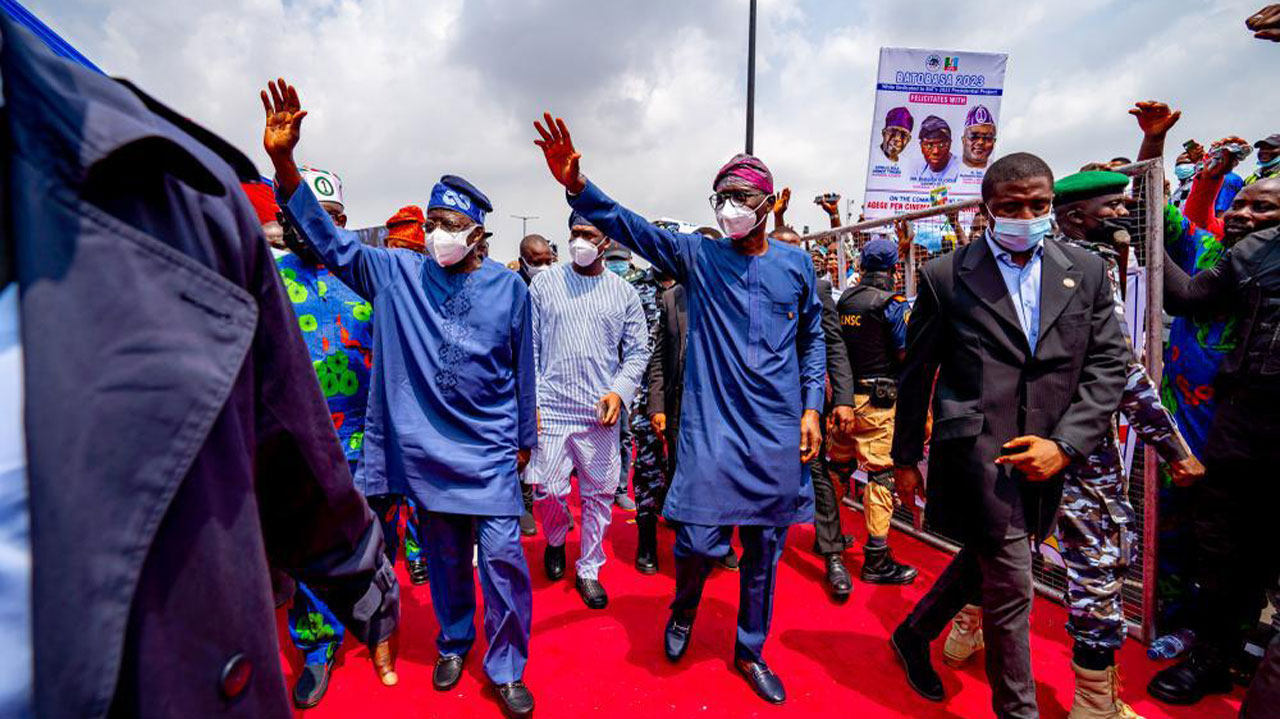