British actress Keira Knightley has stated that she will no longer act sex scenes in films that have male directors. The 35-year-old actress said her decision stemmed from her own vanity and also “the male gaze”. Knightley, in a conversation with director Lulu Wang and writer-producer Diane Solway on the Chanel Connects podcast, said: “If […] 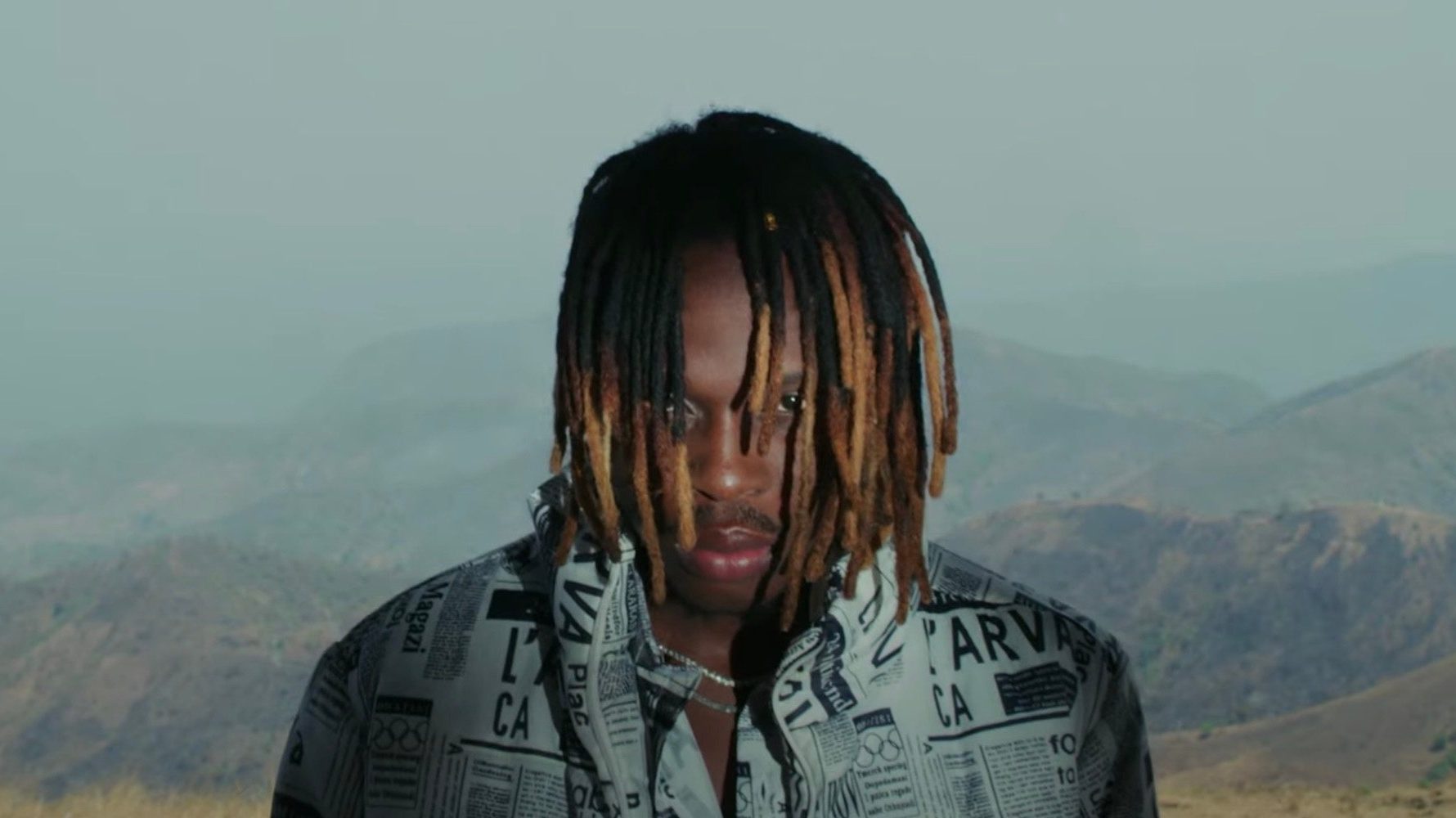 Pope says he will visit Iraq as ‘pilgrim of peace’ 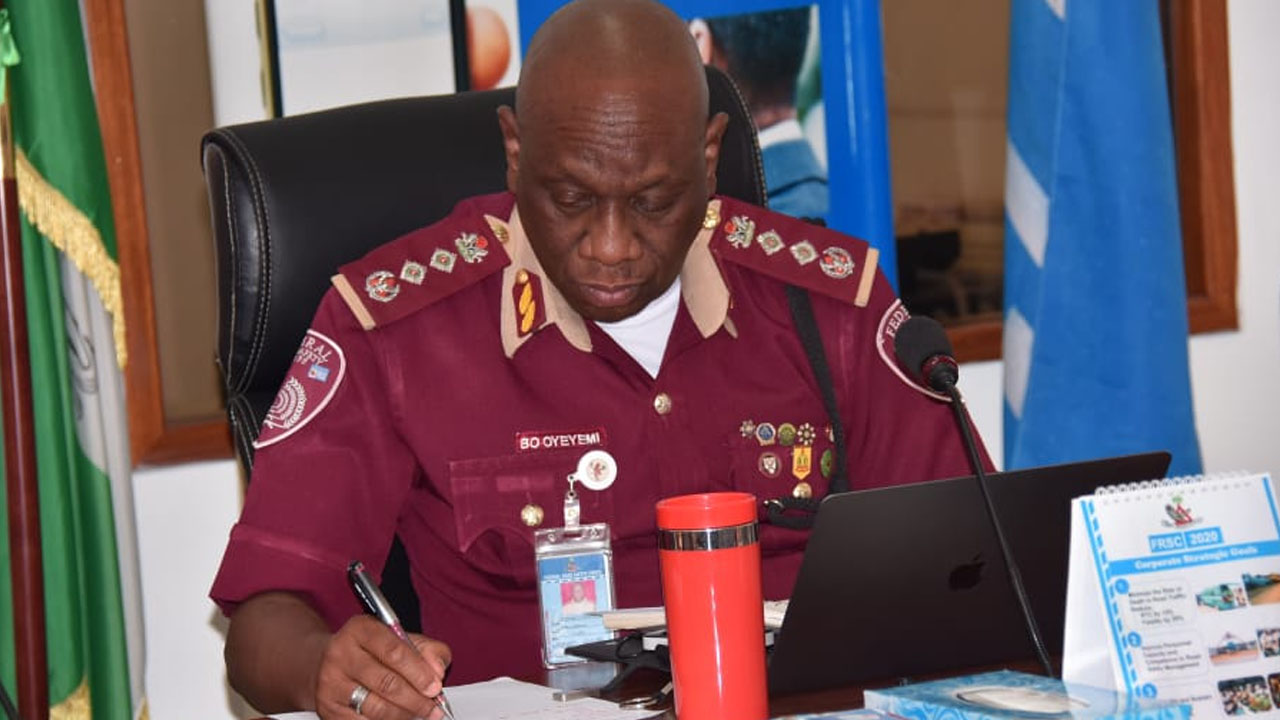 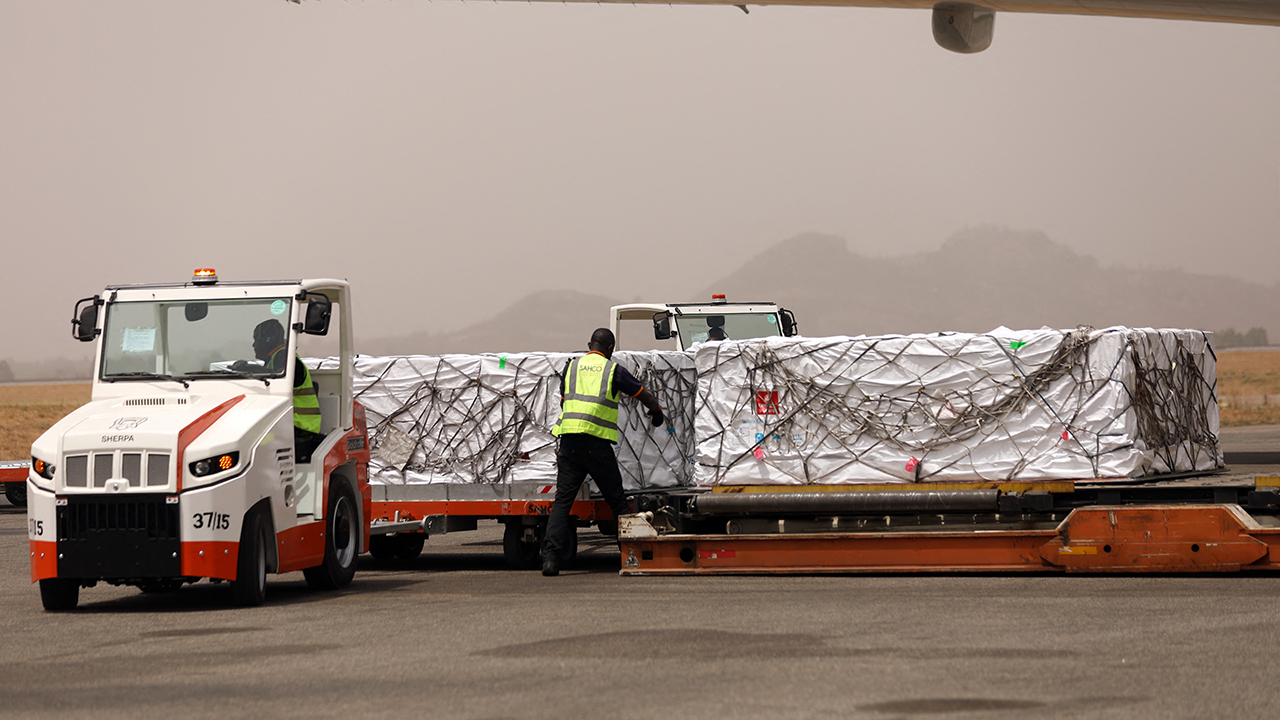 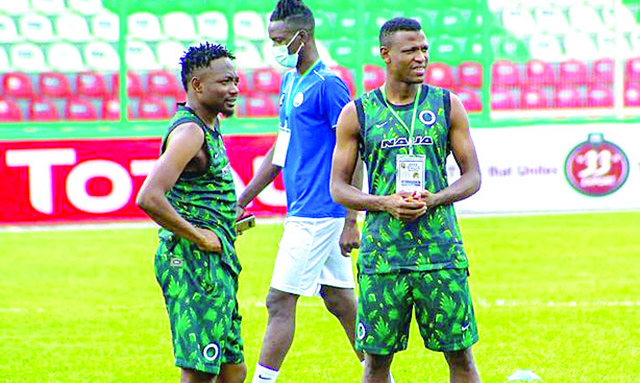