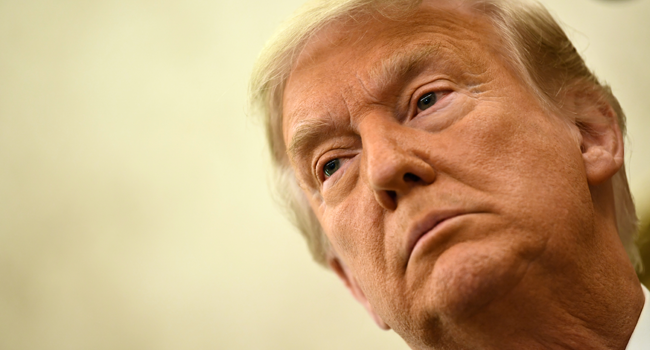 
President Donald Trump told his supporters on Wednesday to “go home” after they stormed the US Capitol following a rally during which he repeated his spurious claims of election fraud.

At the same time as he told his supporters to go home, Trump repeated his incendiary allegations that the November 3 election won by Democrat Joe Biden was “stolen.”

“I know your pain,” Trump said in a one-minute video on Twitter. “”We had an election that was stolen from us.

Trump supporters stormed the US Capitol after his nearby rally, disrupting a joint session of Congress being held to confirm Biden’s victory. 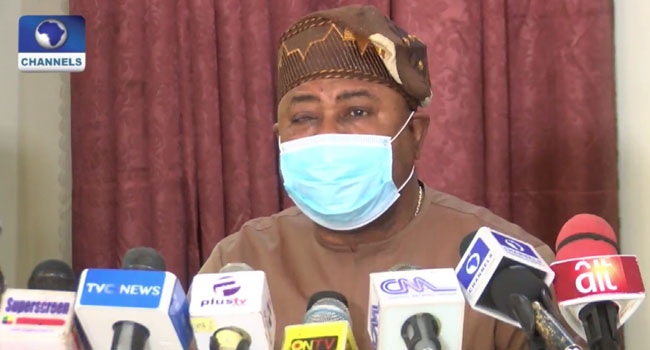 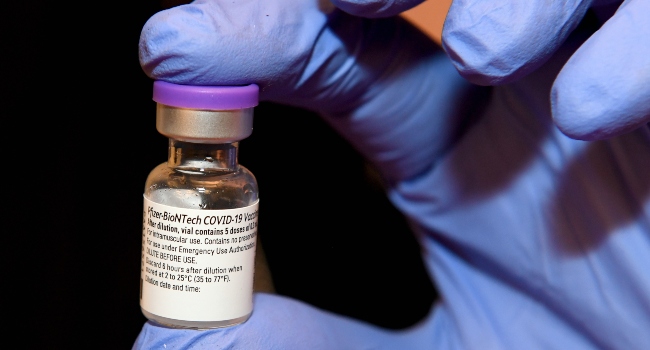 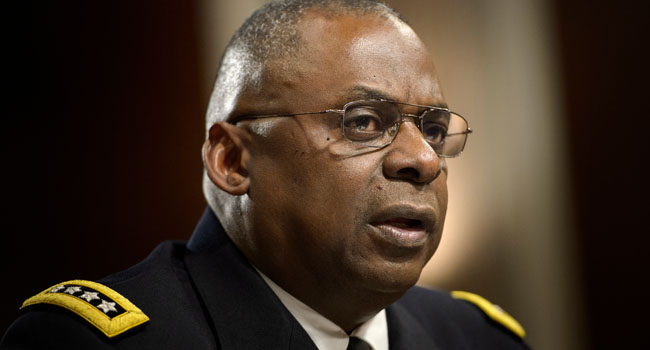 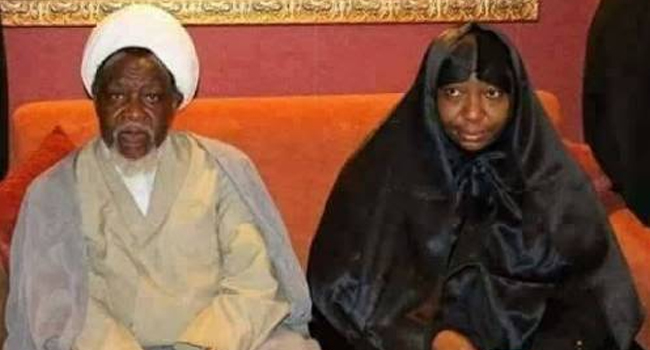 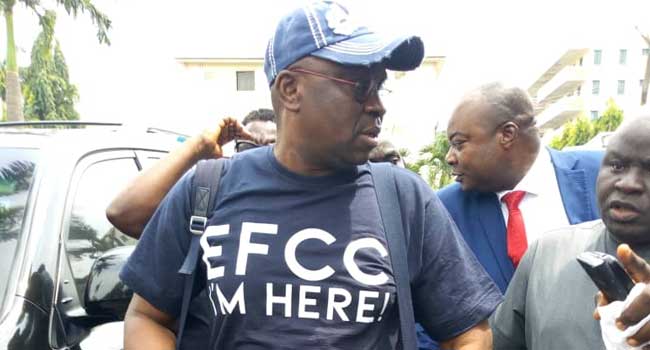 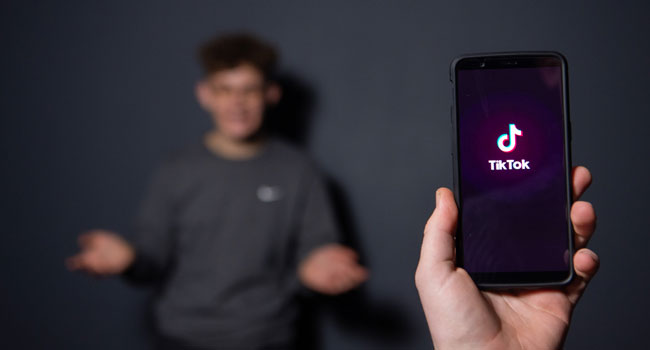 Why I invited PDP Governor to commission projects in Jigawa –...

Spike Amidst Disregard For Safety Protocols

“Are You Sick Or Depressed” -Fans React To Regina Daniels’ Weight...