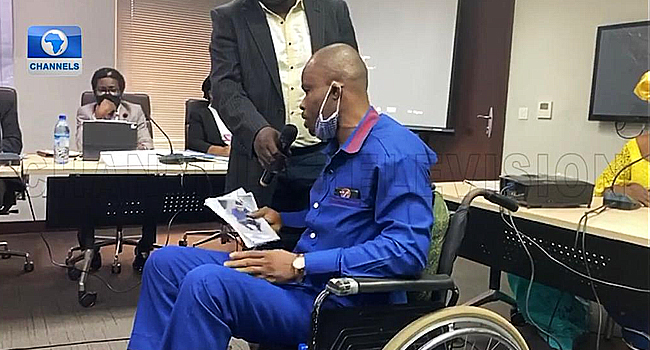 
Another petitioner, Ndukwe Ekekwe, has narrated his ordeal in the hands of operatives of the Special Anti-Robbery Squad (SARS).

Speaking on Tuesday before the Judicial Panel of Inquiry and Restitution set up by the Lagos State Government to investigate police brutality and high-handedness by officers of the now-defunct unit, Ekekwe said he was randomly arrested by SARS officers on February 16, 2018.

Without any valid reason, he said he was beaten up and then transferred to their office in Ikeja.

Beyond the beating, Ekekwe said he was stabbed at different parts of his body by the officers, and later taken to his shop at Alaba where they broke in and started auctioning his products.

The panel commenced its sittings last week, with the first petitioner Okoli Aguwu, sharing grisly details of his ordeal in the hands of the officers.

The panel is expected to ensure justice for the victims of police brutality. 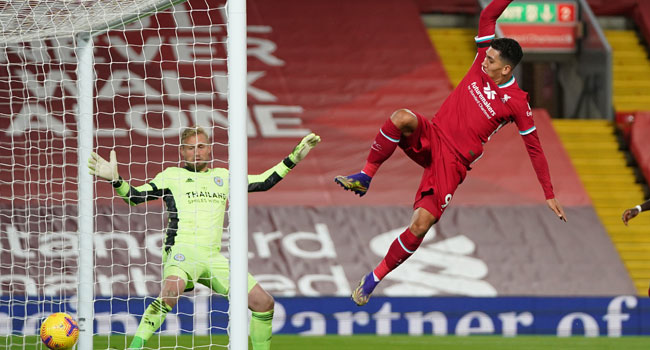 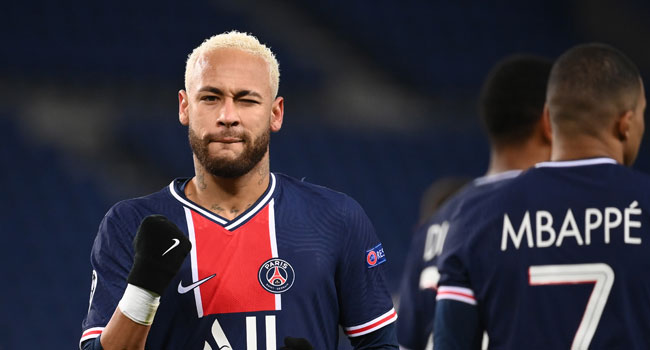 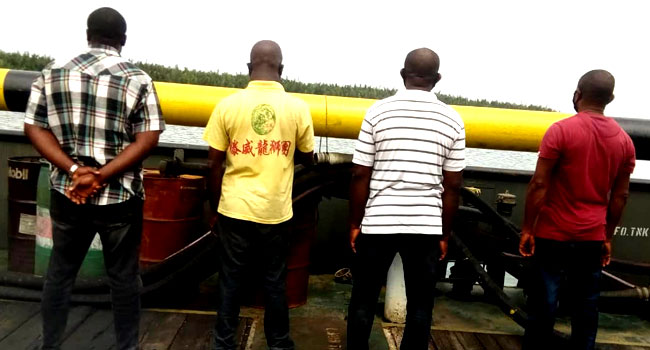 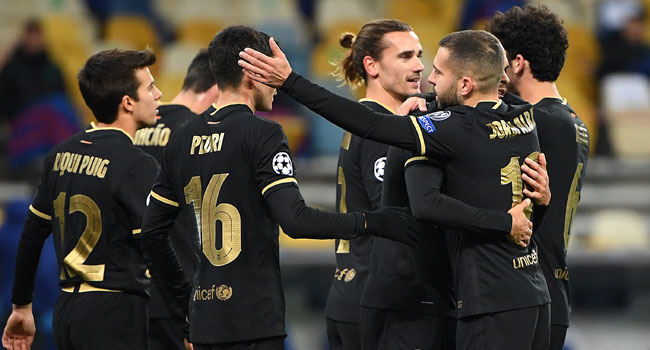 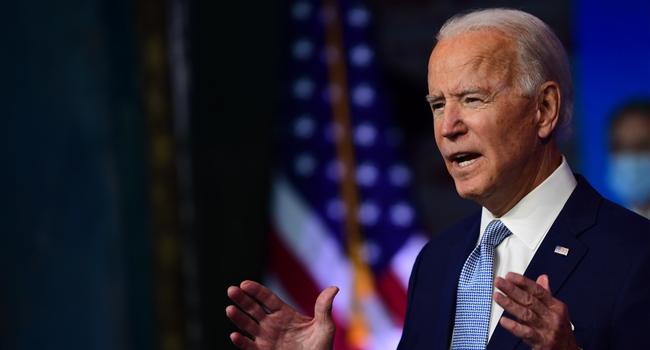 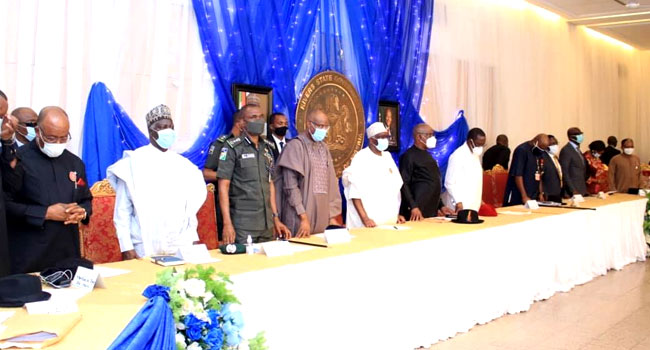