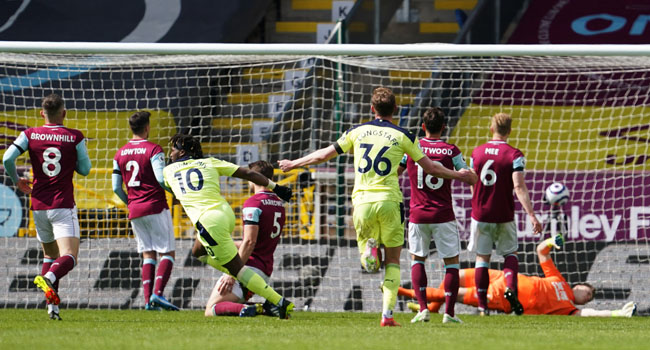 
Newcastle took a big step towards securing their Premier League survival with a vital 2-1 win at Burnley, while Manchester United prepared for a revenge mission against Tottenham on Sunday.

Steve Bruce’s side came from behind at Turf Moor to end their seven-game winless run.

Matej Vydra put Burnley ahead in the first half, but Jacob Murphy equalised and Allan Saint-Maximin grabbed the priceless winner.

Fourth bottom Newcastle are now six points clear of the relegation zone and hold a game in hand on third bottom Fulham.

Burnley are seven points above the bottom three, but aren’t certain of survival after just one win from their last eight matches.

The hosts took the lead with 18 minutes gone as Ashley Westwood pounced on a poor header from Newcastle defender Ciaran Clark.

Westwood played in Chris Wood and he pulled the ball back from the touchline for Vydra to net from close-range.

But French winger Saint-Maximin turned the game after coming on as a 57th minute substitute.

Saint-Maximin surged down the right flank and drew three defenders towards him before pulling the ball back for Murphy to equalise in the 59th minute.

Five minutes later, Saint-Maximin produced a brilliant individual effort as he ran at the Burnley defence before driving his low shot past Bailey Peacock-Farrell.

Later, Manchester United will try to make amends for their embarrassing 6-1 home defeat against Tottenham in October.

United manager Ole Gunnar Solskjaer was believed to be fighting to save his job after that dismal result, while Tottenham looked to be emerging as potential title challengers.

But United have gradually turned their season around and arrive in north London in second place.

In stark contrast, Tottenham have endured a troubled campaign, slumping down to seventh place and crashing out of the Europa League.

Tottenham haven’t completed a league double over United since the 1989-90 season.

West Ham can bolster their unexpected bid to qualify for next season’s Champions League if they beat third placed Leicester in Sunday’s second match.

David Moyes’ side are two points behind fourth placed Chelsea, but a victory would take them above both the Blues and fifth placed Liverpool.

The sixth placed Hammers haven’t finished in the top four since 1985-86 when they came third.

Arsenal travel to bottom of the table Sheffield United in Sunday’s last match. 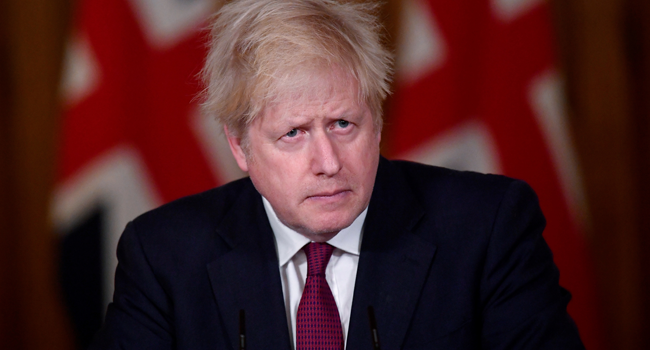 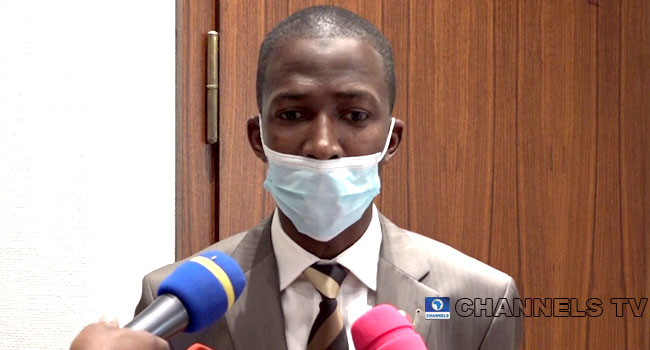 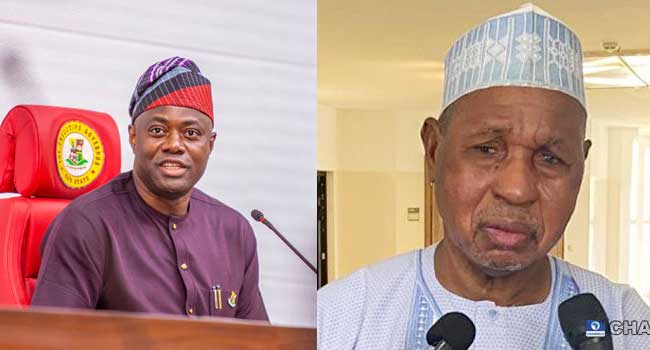 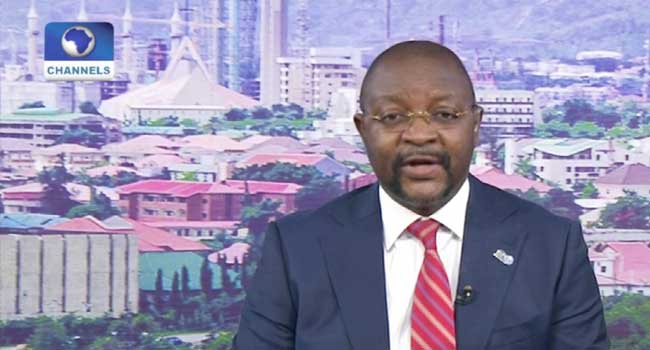 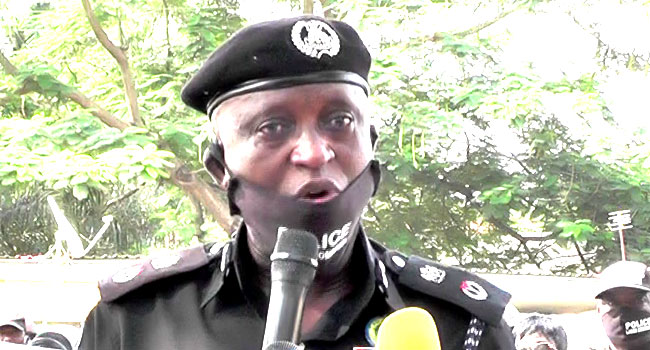 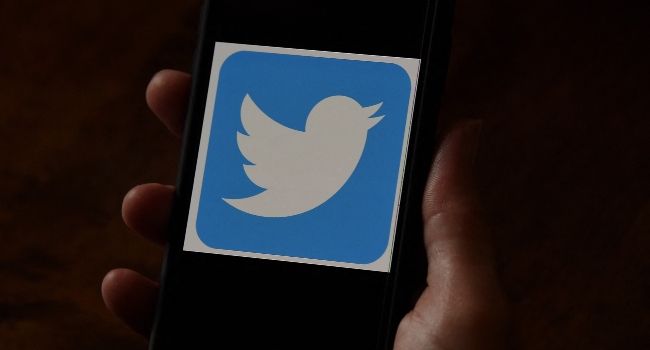