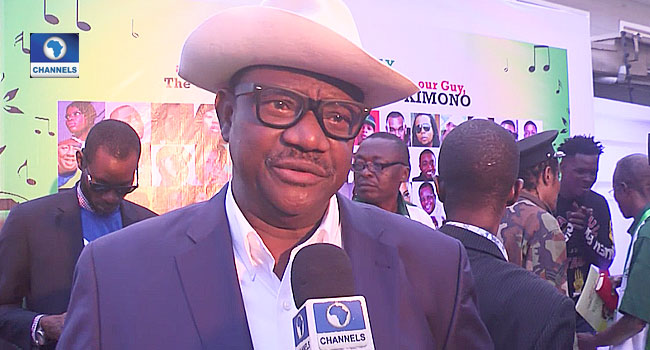 
Ace Nigerian broadcaster Bisi Olatilo has recovered from COVID-19 after two weeks of treatment at the Mainland Hospital in Yaba, Lagos.

Olatilo, the Chairman of Biscon Communications, is thankful to the Managing Director of the hospital, Dr Abimbola Bowale, who he says led a strong team of medical practitioners to treat him for the pandemic.

He is also thankful to the Chairman of the Lagos State University Teaching Hospital who also helped to ensure he got appropriate treatment.

He is especially thankful to his wife, Folashade Olatilo who kept vigil, praying night and day for his recovery.

Many Nigerians had expressed concerns and wished Olatilo a full recovery from the pandemic. He is also thankful to them “for their collective prayers” which he believes aided his recovery.

Earlier in January, Olatilo has debunked rumours making the rounds that he had died.

In a video which was recorded in a hospital, the 67-year-old, however, confirmed that he had contracted the virus. The broadcaster had equally thanked his doctors for working to ensure he was hale and hearty.

Nigeria has continued to see a rise in the number of COVID-19 cases as the second wave of the pandemic hits the country. On Sunday, the West African nation confirmed 964 new cases of the novel coronavirus.

According to the Nigeria Centre for Disease Control (NCDC), there were also two more deaths reported in the country for the day.  To date, 121,566 cases have been confirmed, 97,228 cases discharged and 1,504 deaths have been recorded in 36 states and the Federal Capital Territory. 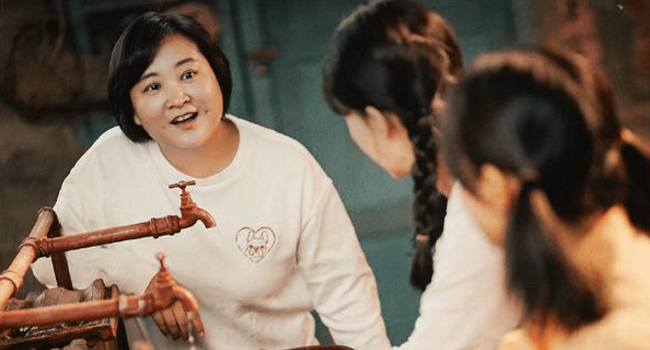 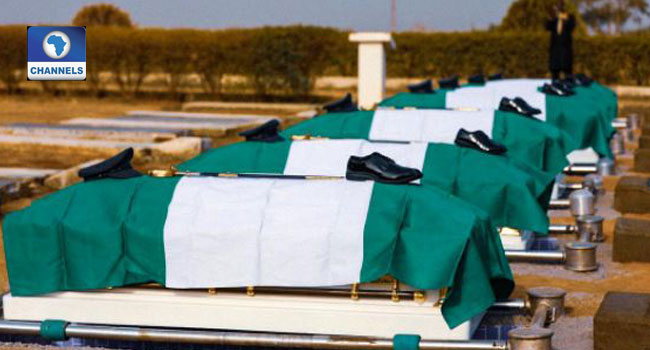 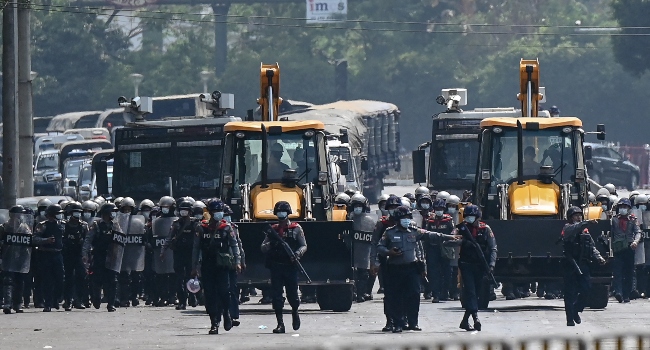 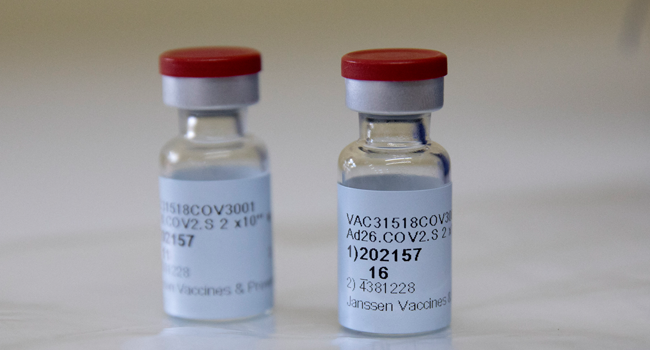 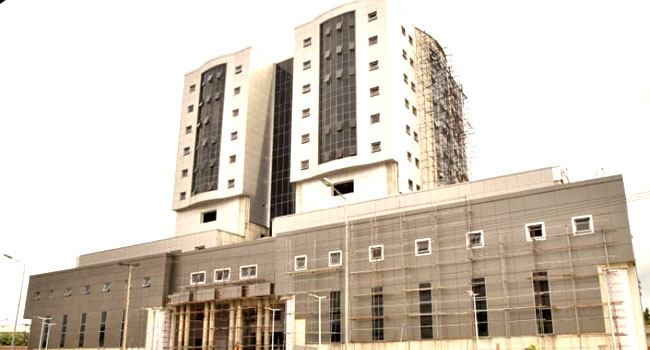 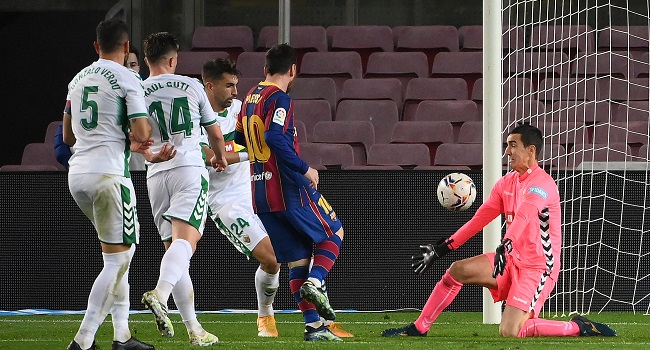 US Report On Khashoggi Death Expected To Single Out Saudi Crown...

Rocket strikes on US in Iraq seen as message from Iran

‘The Amount Of Judgement We Place On People Is Actually Quite...