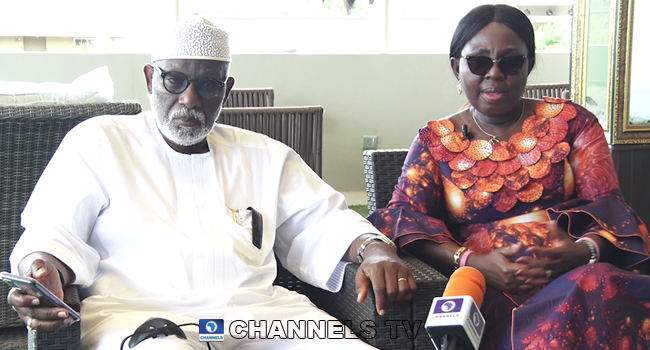 
The wife of Ondo State governor, Mrs Betty Anyanwu-Akeredolu, has debunked a fake video that claimed that she was attacked by some hoodlums at the ongoing election in the state.

In an exclusive interview with Channels Television, she condemned the claims and described it as a mark of desperation by politicians who are afraid that her husband is winning.

“It’s a mark of desperation. They have sensed a failure. It is like someone drowning and you want to drag a straw, they will definitely drown. I just hope that we could play politics in a more polished manner with some elements of civility.”

Watch the full video below… 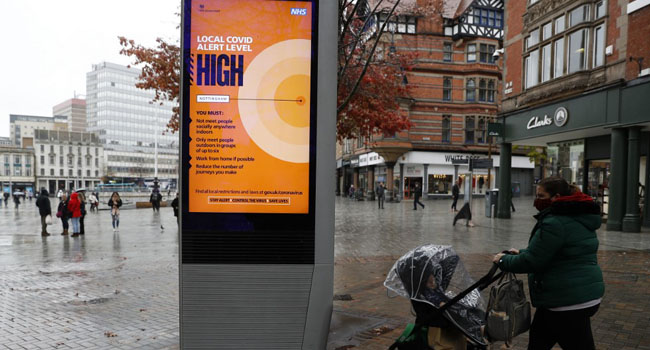 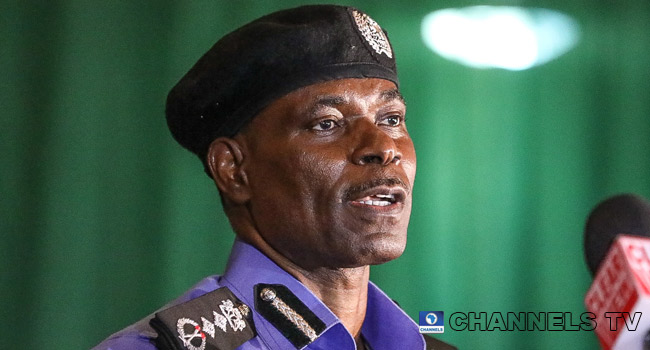 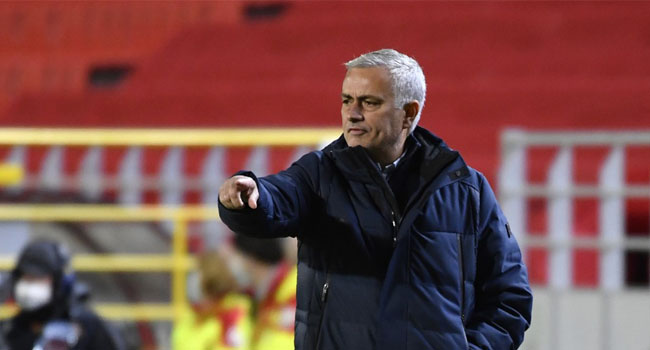 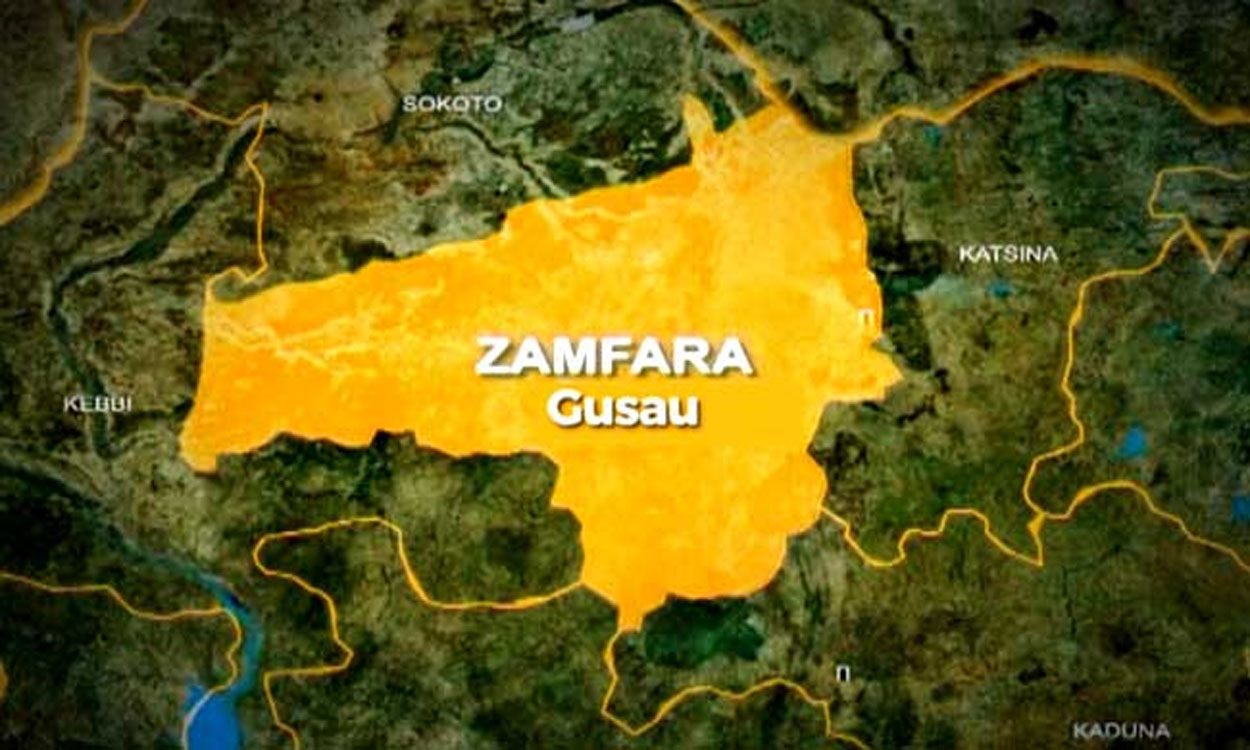 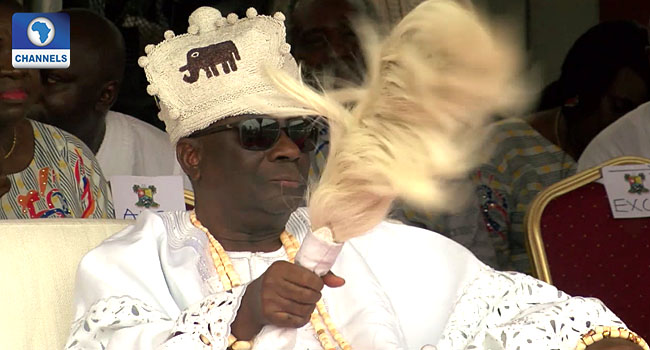 Buhari Felicitates With Oba Of Lagos At 77, Commends Role In National Development

17 Killed, Several Others Wounded As Bandits Villages In Katsina

We have the footage of the Oct. 20 Lekki shooting incident,...