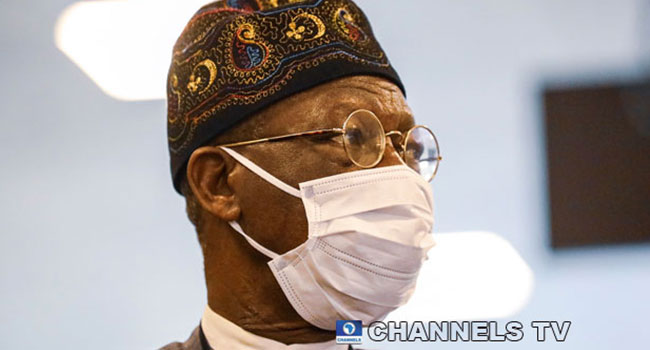 
The Minister of Information, Mr Lai Mohammed, has said that no ransom will be paid for the release of the abducted staff and students of Government Science College Kagara in Rafi Local Government Area of Niger State.

He said this on Channels Television’s Sunrise Saturday while explaining some of the government’s strategies to curb the rate of abductions in the country.

While he ruled out the option of paying ransoms, the minister assured Nigerians that “government has put in place various strategies to contain banditry, insurgency and kidnapping.”

“Some of these measures are kinetic, some are non-kinetic,” Mr Lai Mohammed said, without disclosing any specific actions.

According to him, the same was the case for the abducted Kankara schoolboys in Katsina State and the Dapchi schoolgirls in Yobe State, where contrary to reports, he claimed that no ransom was paid to secure their release.

“All these stories about ransom, are conspiracy theories,” the minister said.

He continued by saying: “I can assure you that the government is on top of the matter – but it is not a subject matter for television discussion.

“We didn’t get there overnight, that is why we can’t get out in one day”.

According to the minister, bandits and terrorists work with the psychology of people and they deliberately attack mostly women and children because they believe that is what is going to attract global outcry.

“That is exactly what bandits do all over the world,” he said, adding that “solidarity in any form will not be tolerated by this government”.

Armed men attacked the Government Science College Kagara in Rafi Local Government Area of Niger State in the early hours of Wednesday, shooting sporadically, before abducting some students, staff members, and their families.

One student was also killed in the incident.

The operations started from the staff quarters and ended in the students’ hostels and in the process, other students were also wounded by gunshots.

The gunmen who were said to have worn military uniforms gathered some staff and students at a place for hours before moving them out of the school premises to an unknown destination. 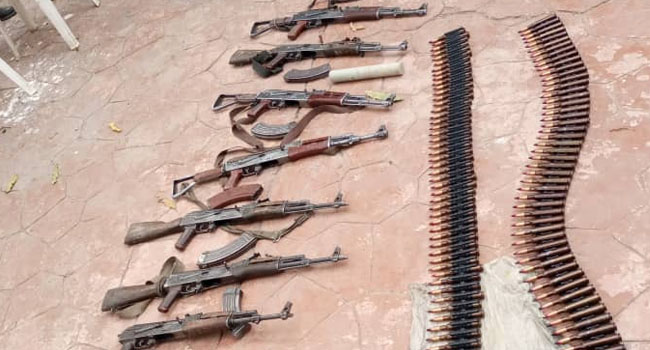 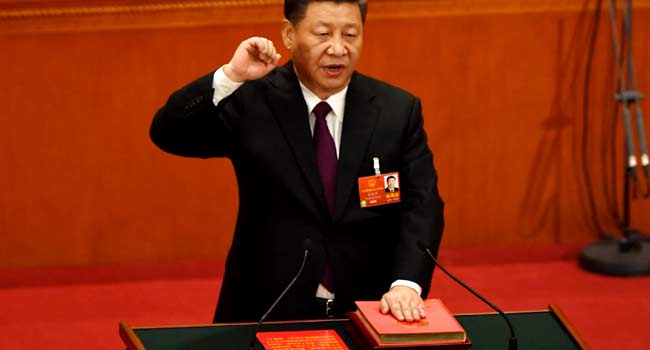 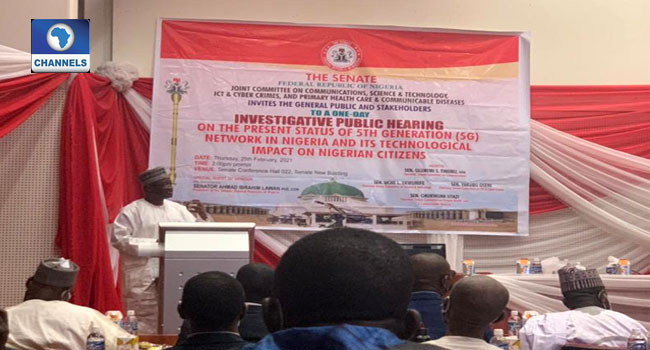 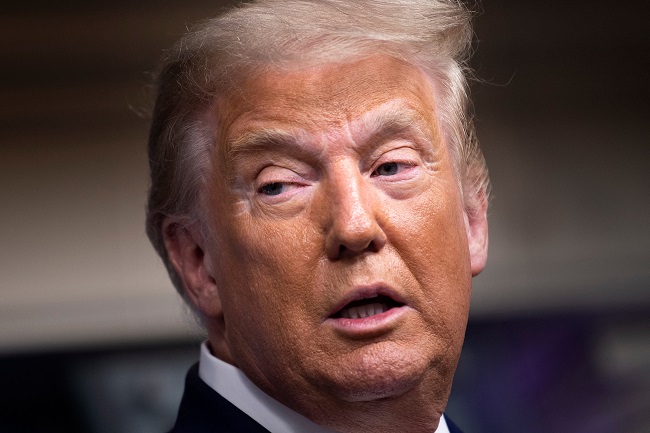 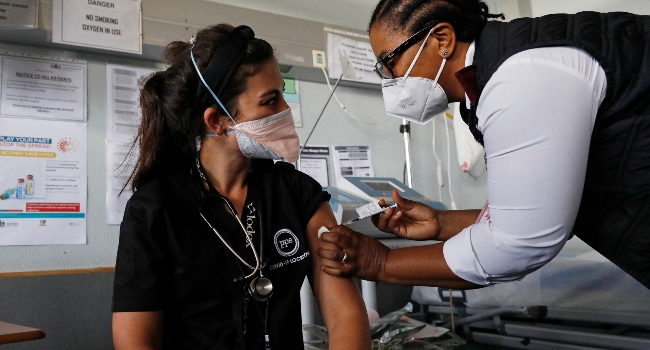 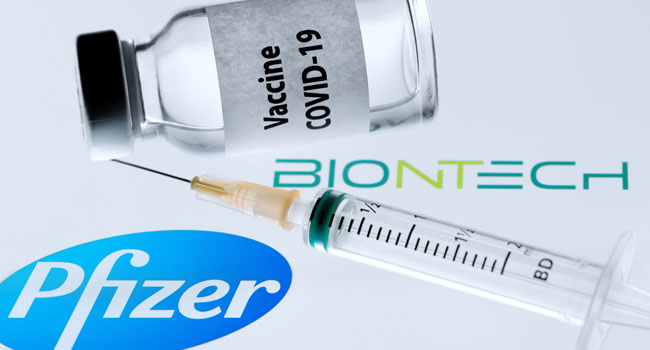