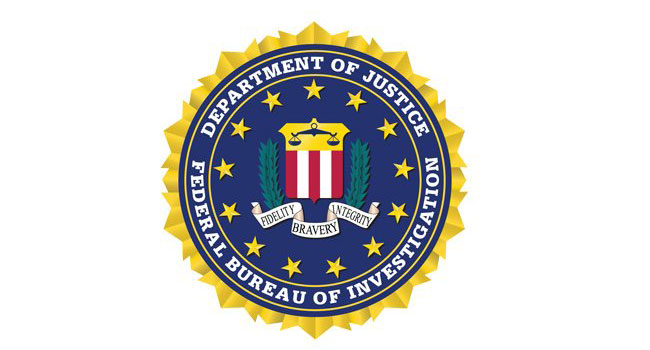 
The FBI has warned of the potential for armed clashes linked to Tuesday’s US election in Portland, as the northwestern city that has become symbolic of the country’s stark divisions braces for unrest.

The liberal enclave in the state of Oregon is still reeling from a summer that saw mass anti-racism rallies inflamed by the arrival of federal officers and right-wing militias, including the so-called Proud Boys.

Downtown businesses were boarding up windows once again as protests are planned for either a Trump or a Biden win — or a state of limbo, with delays in the vote-counting expected nationwide due to a surge in mail-in voting during the pandemic.

“The thing that is the most concerning to me is the potential for armed clashes between opposing groups,” FBI Portland Special Agent Renn Cannon told AFP.

“That could escalate into a dangerous situation where — if tempers are heated — you could end up with an unfortunate or tragic act of violence,” he added, pointing to a deadly shooting of a far-right supporter in the city in August.

“This is an election like no other in our lifetime,” she warned.

Brown’s warnings about white supremacists have drawn scorn from local conservatives including talk-radio host Lars Larson, who Monday accused her of “deafening silence” about “Antifa and Black Lives Matter violence” over five months of protests.

But while Oregon is a safe Democratic state, Portland’s Republican hinterland has made it a focus for protests from all ideologies, with further demonstrators flying in from across the country this summer.

FBI agents are being “extra attentive” to any threats that could “reduce the ability for people to exercise their first amendment rights or exercise the right to vote,” said Cannon.

“I’ve seen everybody’s boarding up already and I’m like ‘oh geez,’” said the 35-year-old, after mailing her ballot near the downtown courthouse that became an epicenter of earlier demonstrations.

“It’s really a wild card situation. It could be really chill… it could become chaotic.”

One cause for optimism is that Oregon votes entirely by mail, making lengthy voting lines that could be targeted unlikely on Tuesday, said Cannon.

Of greater concern are multiple protests planned in Oregon for the aftermath of a vote which may not yield a result for days or even weeks, he added.

“Whether or not those will have an armed component or not, I don’t know,” said Cannon, with no specific threats currently identified.

One group organizing a rally — the left-wing Democratic Socialists of America’s Portland branch — told AFP it was “prepared for right-wing street violence to express frustration about their candidate not winning” if Joe Biden triumphs.

“It’s our duty to show up and counter them,” said co-chair Olivia Katbi Smith, adding that if protesters fail to mobilize in numbers, militias “will actually drive around and assault people.”

DSA Portland does not advocate for armed response to right-wing extremists, she added.

“We’re going to go forward with specific demands about democracy,” said Katbi Smith, including Trump’s removal or a new vote.

She added: “There will be right-wing mobilizations against us after the election.” 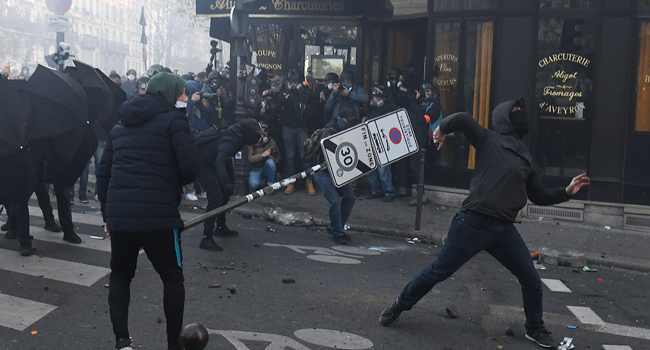 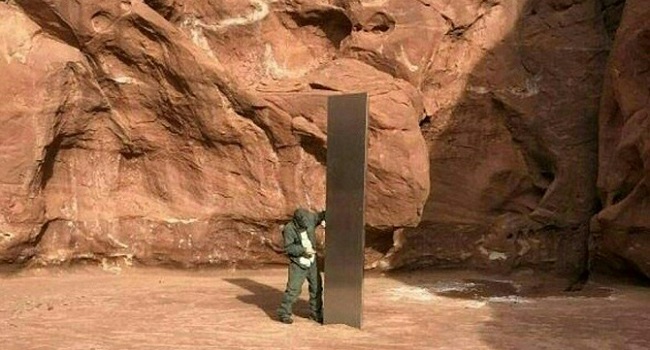 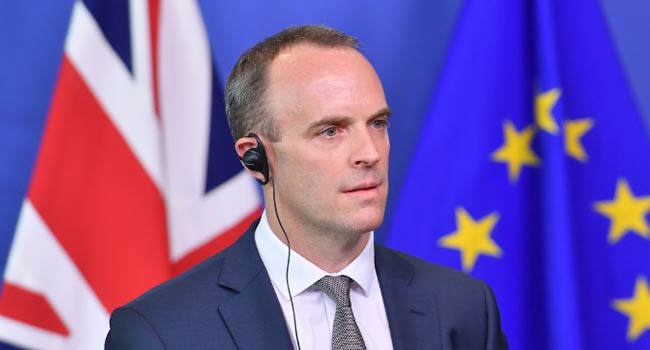 Fishing Rights Top Of The Menu As Brexit Talks Continue 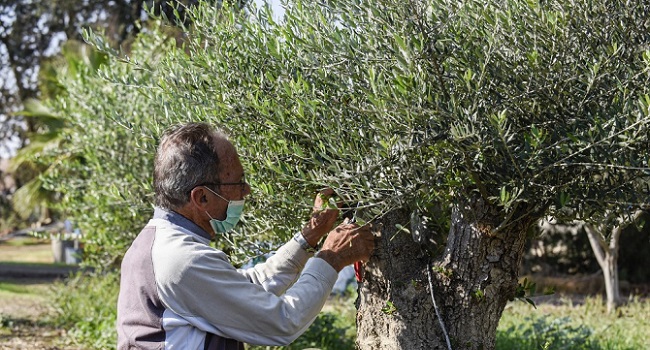 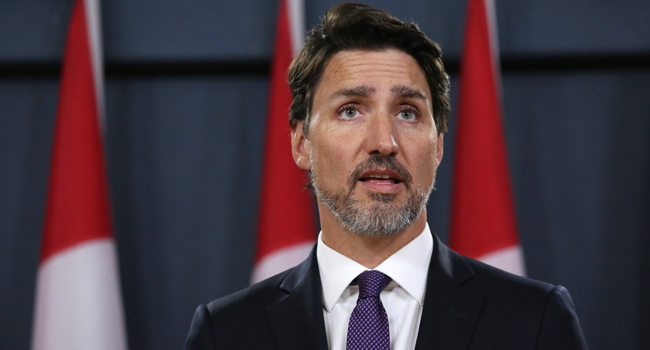