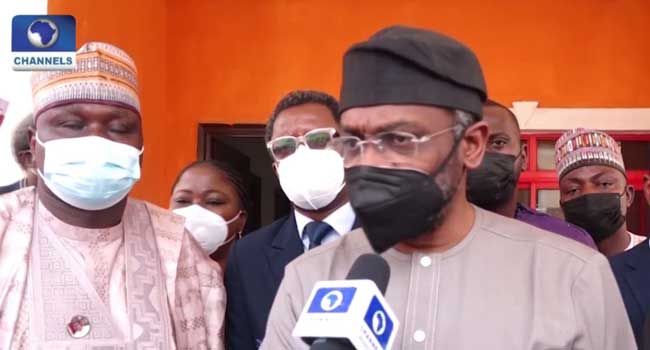 
The Speaker of the House of Representatives, Femi Gbajabiamila, has assured the National Association of Resident Doctors (NARD) that their demands would be met in four weeks’ time.

He gave this assurance on Tuesday when he visited the NARD headquarters in Abuja, the nation’s capital.

“We have been given a leap of faith to believe in the system and we hope and pray that the system does not fail us,” he said during his appearance on the Channels Television’s Sunrise Daily.

But the Speaker, after listening to their demands, promised that the government is doing all within its power to ensure the doctors do not down their tools.

READ ALSO: Doctors Threaten To Resume Strike In Four Weeks If Demands Are Not Met

“We have made some progress, headway. We have been talking, this is not the first. The Chairman of the Health Committee is here and he has been briefing us,” he said.

He explained that the Federal Government appreciated their efforts in saving lives and the importance of their profession and is doing everything possible to avert another industrial action.

The Speaker added, “That has led to the suspension of the strike for four weeks. I believe that before the four weeks is up, we will be able to cement the deal.

“There is a Memorandum of Action signed between the Resident Doctors and the Government. We will make sure that is followed as best as we can. You understand the importance of these guys, we can’t afford to let them lay down their tools.”

On his part, the association’s President told Gbajabiamila that he is confident that their demands will be met within the 4-week grace period given before they embark on another strike.

Okhuaihesuyi said, “With the Honourable Speaker coming to the Secretariat, we have been able to achieve some more commitments in response to why we called off the strike.

“As it stands, most of the House Officers are getting paid their salaries. The ones left are those that have some bank failures and are being treated on as we speak.”

The resident doctors commenced an indefinite strike on April 1 after a meeting with a government delegation on March 31 ended in a deadlock.

The strike had crippled activities in tertiary hospitals across the country and left many patients and their relatives stranded. 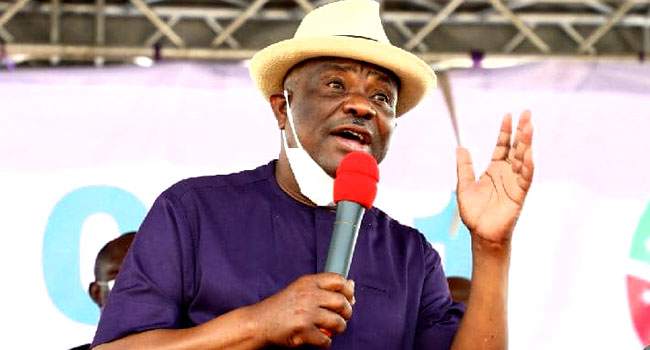 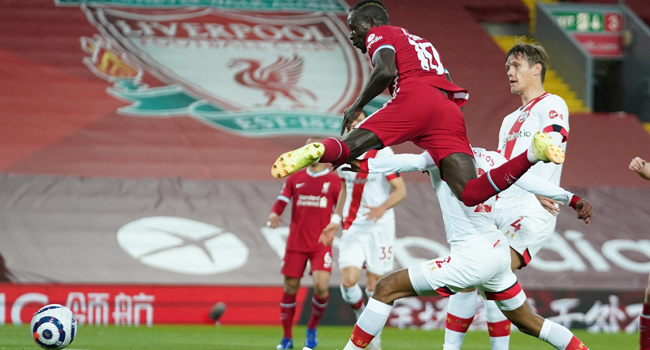 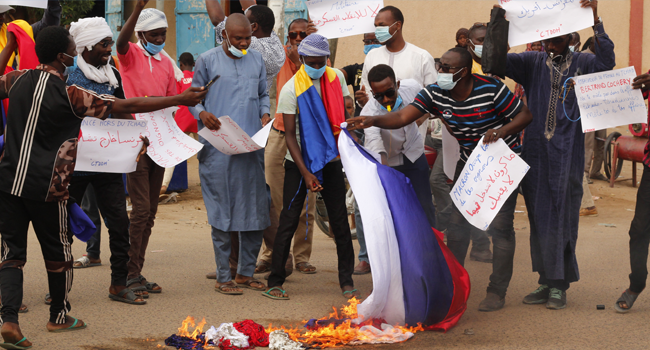 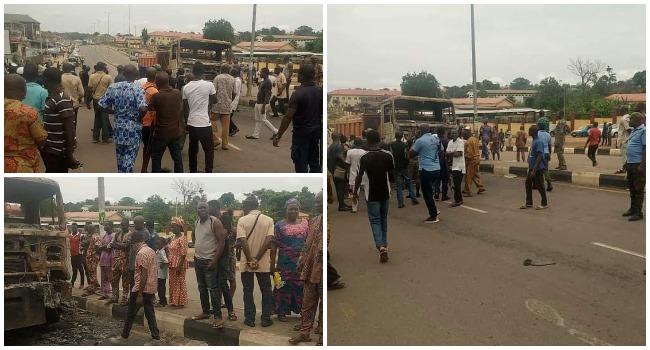 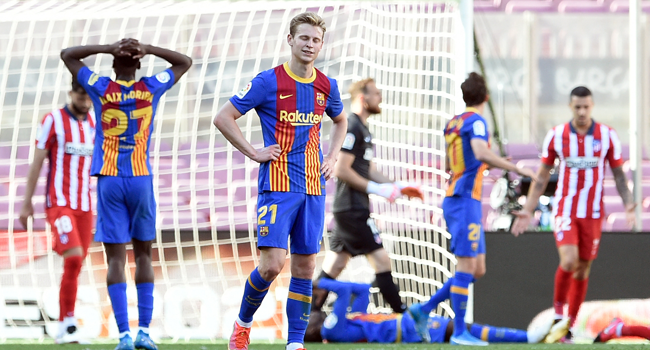