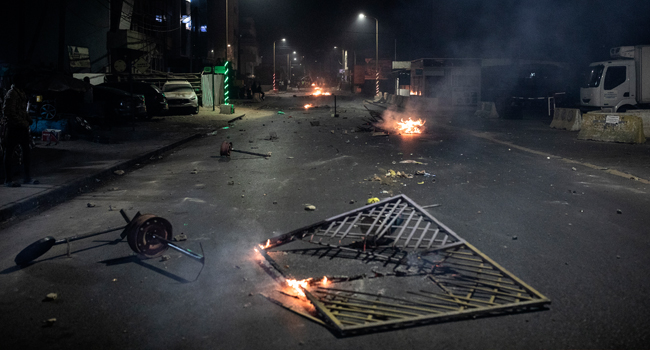 Incidents were also reported in other parts of the capital overnight Wednesday.

President Macky Sall called a state of emergency on Wednesday as he imposed a curfew from 9 pm to 5 am in Dakar and one other region of the West African country.

Dakar and the Thies region account for nearly 90 percent of Covid-19 infections, according to health authorities.

Sall’s cabinet justified the curfew by a surge in deaths and new infections including severe cases.

The pandemic had abated in Senegal before a second wave struck.

As elsewhere in Africa, Senegal’s numbers are far from the levels reached in the West, with more than 20,000 cases and 433 deaths.

But the outbreak has put a strain on the poor country’s healthcare system. 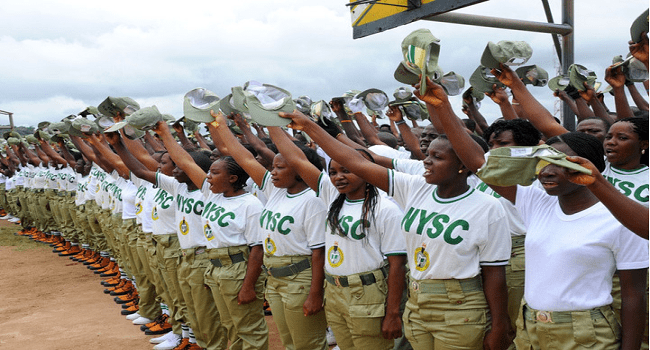 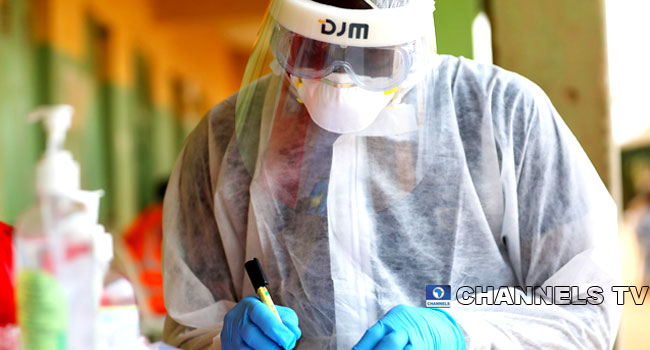 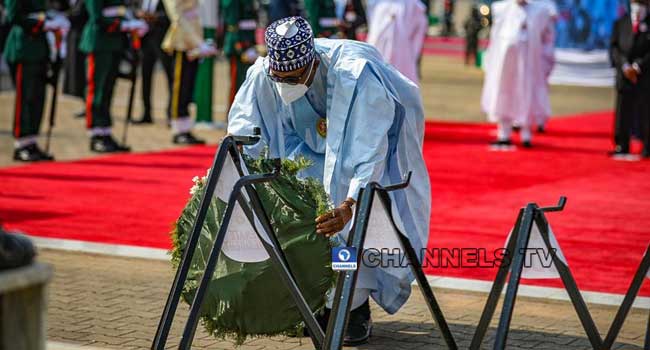 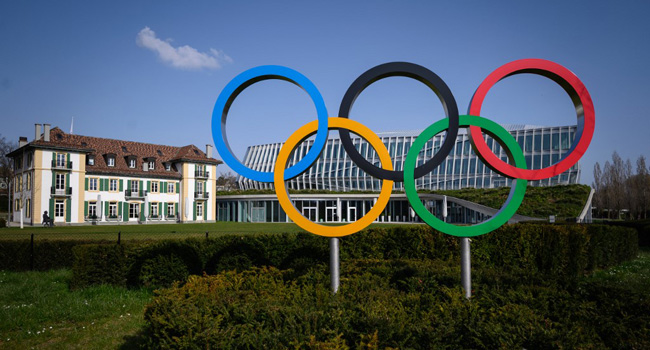 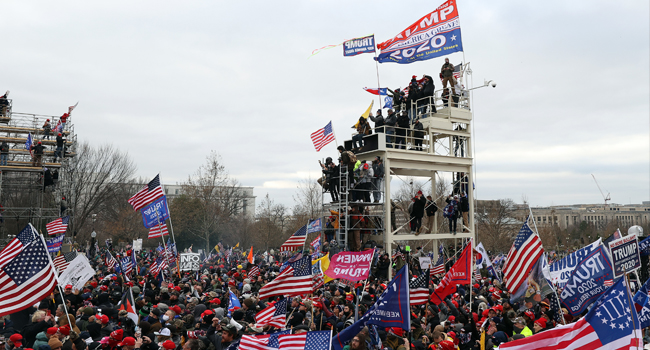 US Rioters Sought To ‘Capture And Assassinate’ Lawmakers At Capitol – Prosecutors 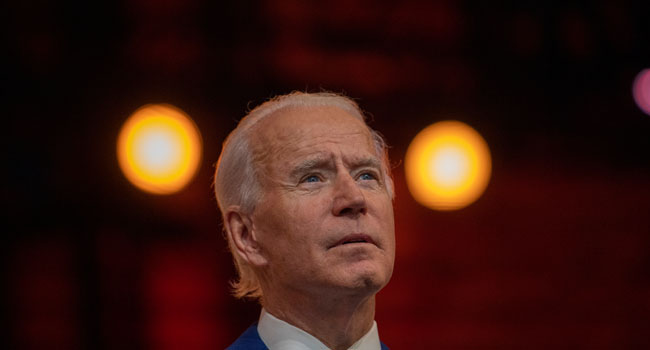 COVID-19: NAFDAC has not approved any vaccines — DG