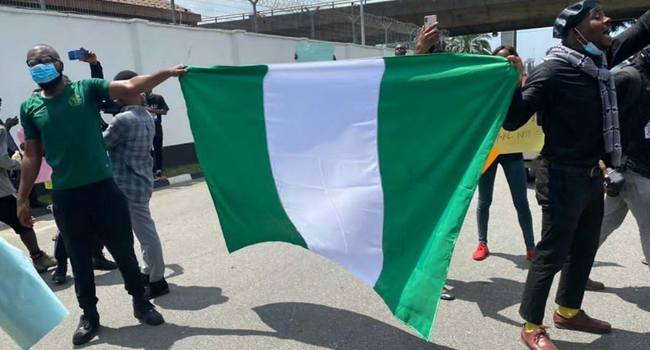 
As the #EndSars movement continues to gain momentum, a petition to the United States government to impose visa restrictions on all Nigerian public office holders and high-ranking police officers has received over 10,000 signatures as of Sunday morning.

The petition, started by data journalist Farida Adamu, was created on Friday to nudge top officials to “take needful actions instead of their current taciturnity,” a description on change.com said.

Last month, the US, in a statement, said it had imposed visa restrictions on select individuals for their role in causing electoral violence or “undermining democracy” during the Kogi and Bayelsa States 2019 elections.

The US also threatened to impose further sanctions on politicians who sow conflict during the recently held Edo and Ondo States elections.

“Though visa restrictions may not be foolproof, the peaceful election conducted a few days after the release of your statement asserts that your statement holds so much significance,” the petition, written as a letter to the US Department of State, read.

“It is with this belief in your commitment that we, as Nigerian youths, request that you make the blanket restriction as highlighted above on all public office holders in the country.”

Many Nigerians have taken to the streets in recent days to call for the scrapping of the Special Anti-Robbery Squad, an infamous police unit notorious for hounding and harassing innocent civilians.

The Inspector-General of Police, Mohammed Adamu, has announced a ban on routine patrols for SARS officials among other measures.

President Muhammadu Buhari has also said he is committed to ensuring the police are responsible to the people.

But critics say the Federal Government’s response is mere rhetoric and protests have continued. 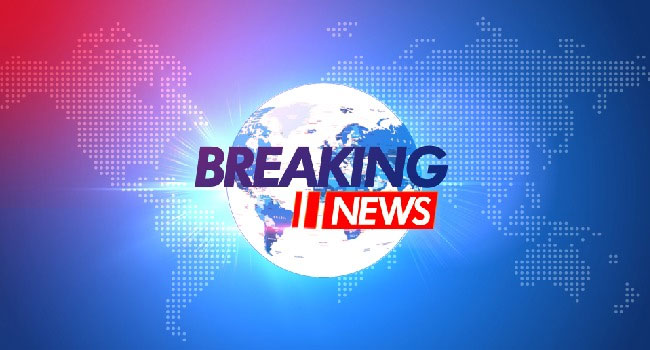 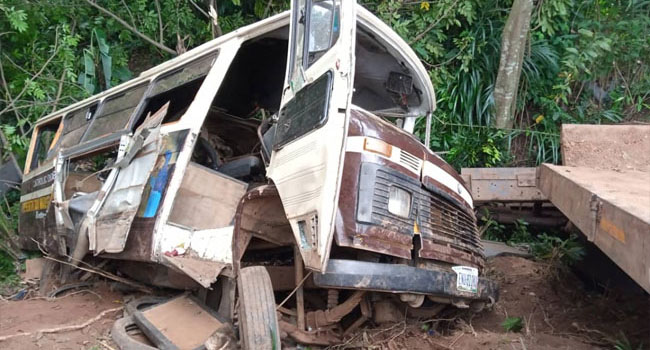 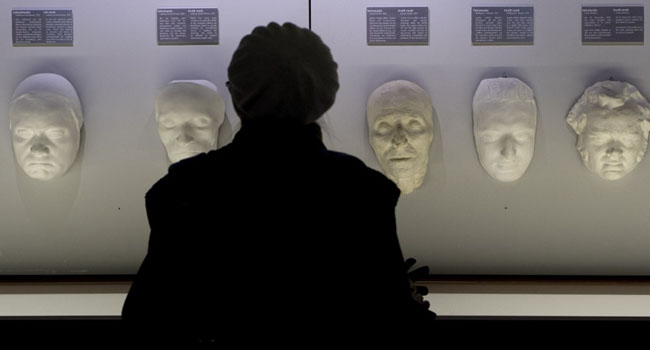 With Morbid Humour, Viennese Look Death In The Eye 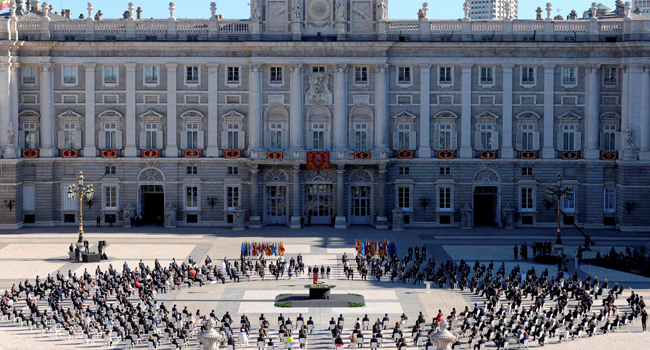 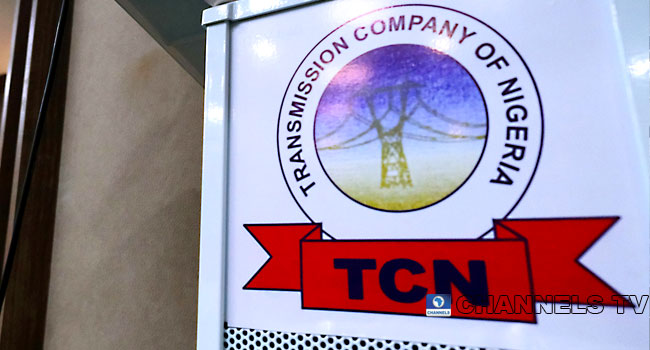 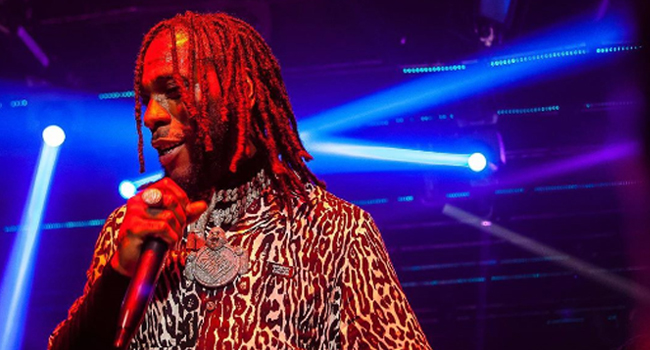