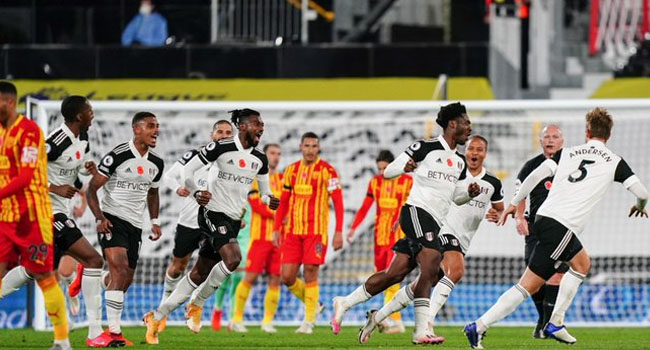 
Super Eagles defender, Ola Aina was on the scoresheet as Fulham beat West Brom 2-0 in a Premier League clash on Monday.

Scott Parker’s side avoided their worst start to a season since 1951 thanks to first half goals from Decordova-Reid and Aina at Craven Cottage.

Fulham deservedly ended a run of six games without a win — a dismal stretch including five defeats — since their promotion from the Championship last term.

The Cottagers had lost all three of their previous home games this season, but their first success in west London lifted them out of the relegation zone.

Fulham went ahead in the 26th minute through Decordova-Reid.

Antonee Robinson fired in a cross from the left to an unmarked Aleksandar Mitrovic at the far post, who nodded across goal before the ball was turned in by Decordova-Reid.

Four minutes later, Fulham doubled their lead when Nigerian defender Aina blasted his shot past Sam Johnstone from the edge of the area. 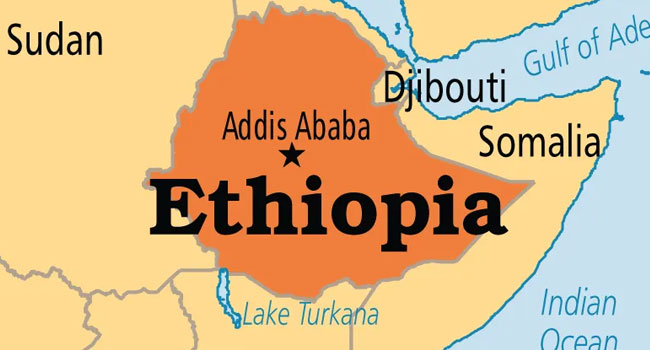 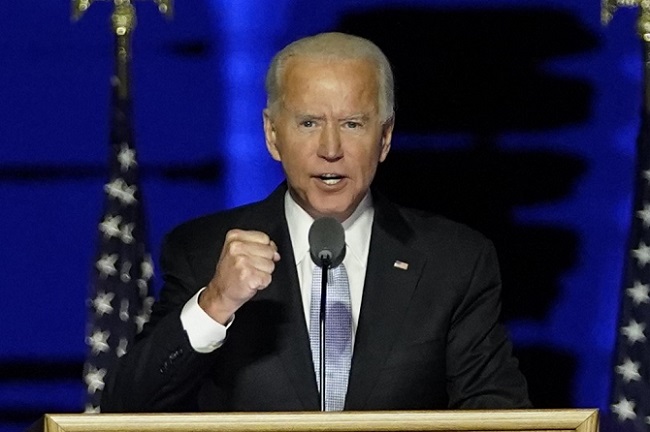 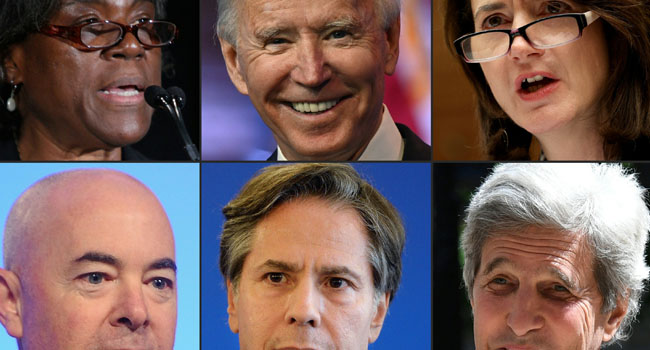 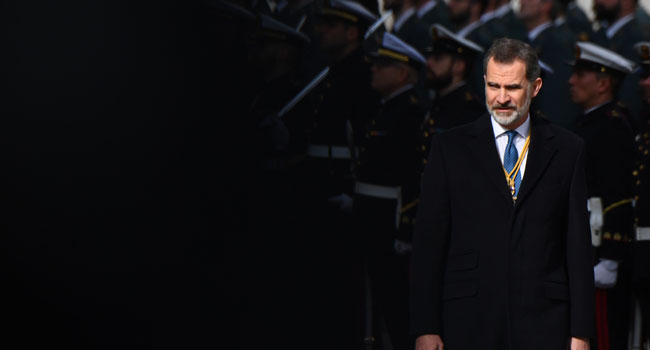 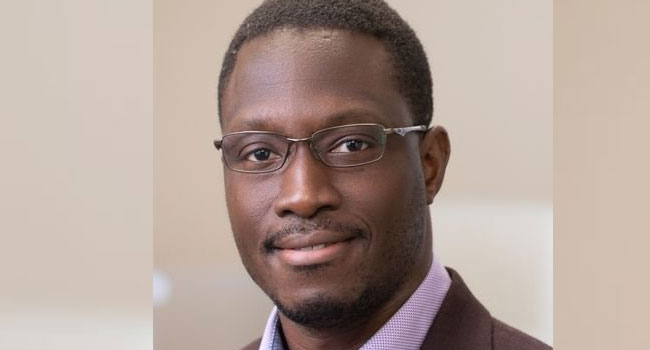 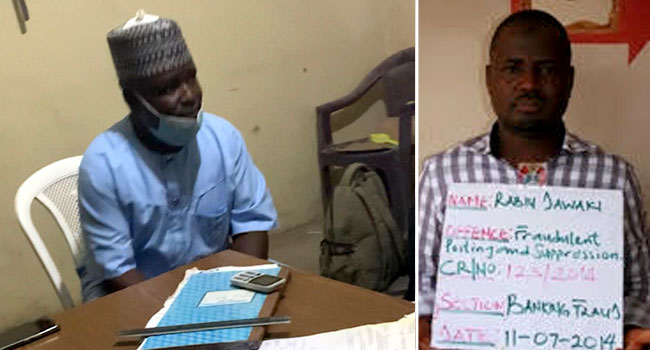