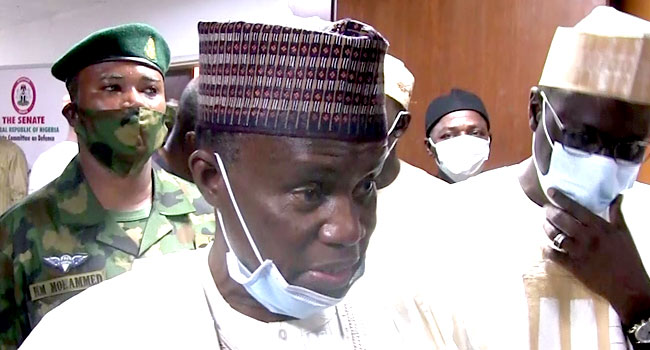 
Nigeria was aware of a rescue mission conducted by the United States forces in the country, the government has said.

The Minister of Defence, Major General Bashir Magashi (rtd), disclosed this to reporters on Tuesday at the National Assembly in Abuja, the nation’s capital.

He explained that the Federal Government granted the US permission to carry out the rescue of its citizen kidnapped by bandits in the Niger Republic and taken to northern Nigeria.

“The United States of America contacted the Nigerian government and they were given the permission to undertake that operation,” the minister said after he appeared before the federal lawmakers to defend his ministry’s budget.

He added, “There is nothing wrong in a friendly nation taking permission to conduct an operation which is for the mutual good of the countries; that is why we allowed it to happen.”

There have been questions surrounding the rescue operation with concerns that the United States may have violated Nigeria’s sovereignty.

Magashi, however, faulted such insinuations, stressing that there was nothing of such and the government was fully aware of the operation.

On how the military is boosting its operations in the North East and other parts of the country, he believes Nigeria will explore its relationship with the United States and others.

The minister highlighted the operation of the Defence Industries Corporation of Nigeria (DICON) as part of the efforts of the government to enhance military operation with technology.

He said, “Nigeria is trying very hard; I will refer you to the effort of Nigeria in DICON – the Defence industry in Kaduna and the research space of the military.

“All these are efforts towards improving the technological development of our own nation. Besides, we are in partnership with other countries so that they can transfer technology to Nigeria.”

On Saturday, Pentagon said U.S. forces rescued an American citizen days after he was kidnapped by gunmen in southern Niger and taken across the border.

The hostage, Philip Walton, was abducted on Monday last week on the outskirts of Massalata, a village located some 10 kilometres from the border with Nigeria. 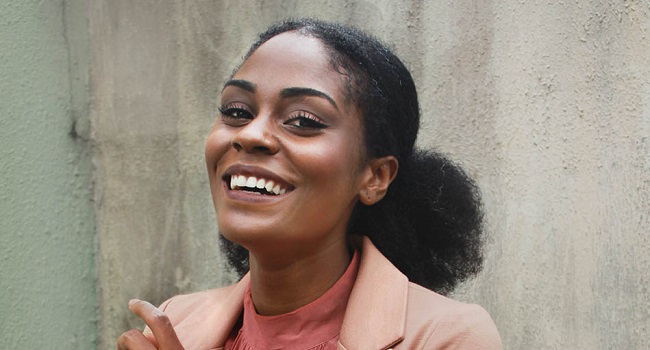 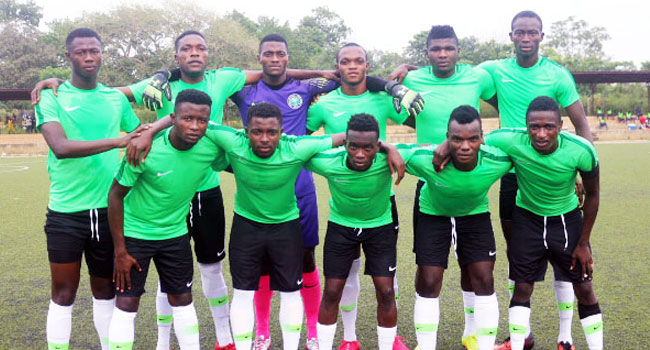 Bosso Selects Team For WAFU U20 Cup Of Nations 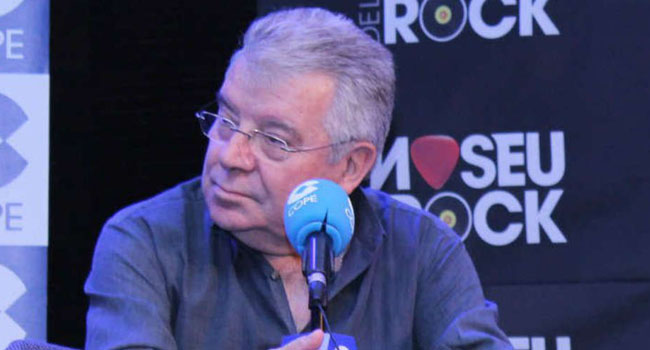 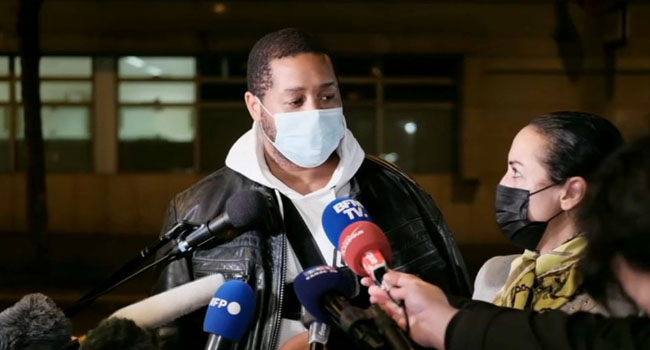 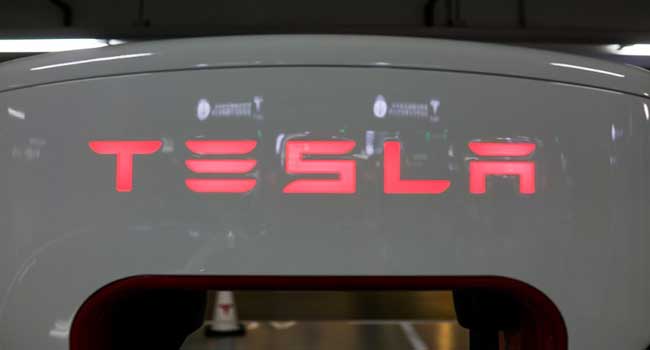 Lagos Panel Of Inquiry Commences Further Hearing From LCC, Others

We must live in peace, OPSH boss assures, parade bandits