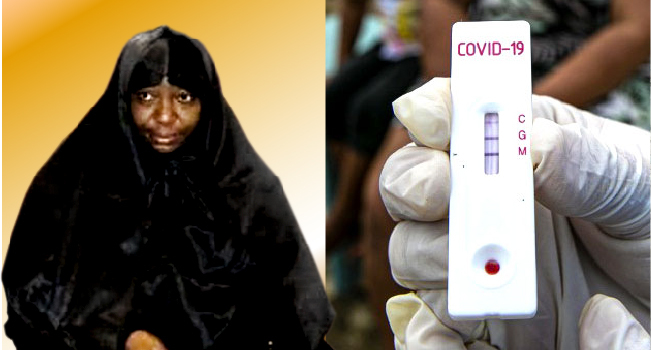 
A Kaduna State High court presided over by Justice Gideon Kurada has ordered the Nigerian Correctional Service to evacuate the wife of the embattled leader of the Islamic Movement in Nigeria (IMN), Zeenat Elzakzaky to an isolation centre to enable her to undergo treatment for COVID-19.

The spokesman of the group, Ibrahim Musa, confirmed the news to Channels Television on Thursday.

He said Zeenat tested positive for COVID-19 a second time on January 20, 2021, but the management of the Correctional Centre denied the report.

The denial was contained in a statement signed by the spokesman of the Nigerian Correctional Centre, Kaduna State Command, Daniel Wadai, who insisted that there is no report of any COVID-19 infection in any of their facilities as all inmates are safe and well-protected.

“The attention of the Kaduna State Command of the Nigerian Correctional Services (NCoS) has been drawn to a news item being circulated by some mischief makers alleging that an inmate in one of the custodial centres in the state has contracted COVID-19,” the statement said.

At the resumed trial of the defendants who are facing an eight-count charge of culpable homicide, unlawful assembly among others, their counsel, Femi Falana on Monday told the court that Mrs El-Zakzaky has tested positive for COVID-19, and also presented a medical report to back up his claim.

He, however, appealed to the court to allow his client to seek proper medical treatment outside the Correctional Centre in line with the protocols that have been outlined by the Nigerian Centre for Disease Control

The appeal was supported by the prosecuting counsel and the Solicitor general of Kaduna state, Chris Umar.

In his ruling on the appeal, Justice Kurada ordered that Mrs Elzakzaky should be moved to a government-approved isolation and treatment centre.

Meanwhile, four witnesses were presented by the prosecuting counsel before the court at the resumed sitting on Monday, while more witnesses including a serving General officer Commanding of the Nigerian Army in the North East are also expected to testify before the court tomorrow. 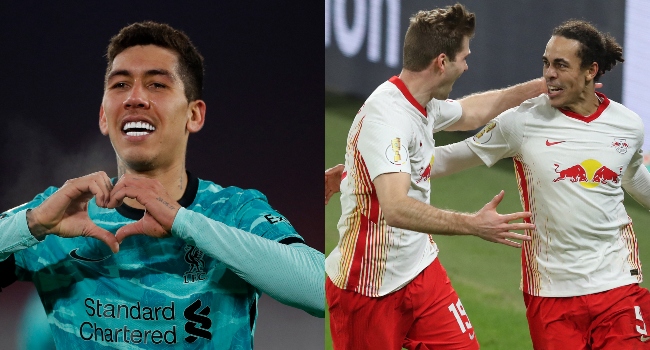 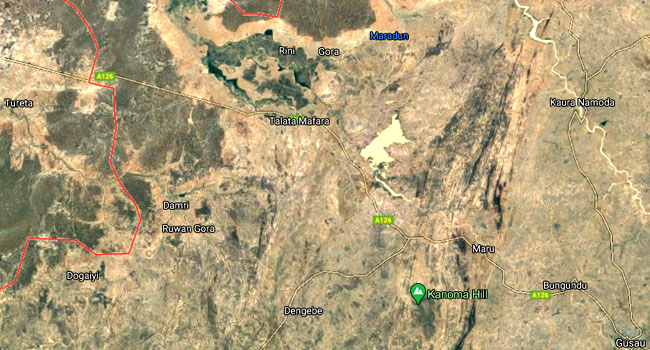 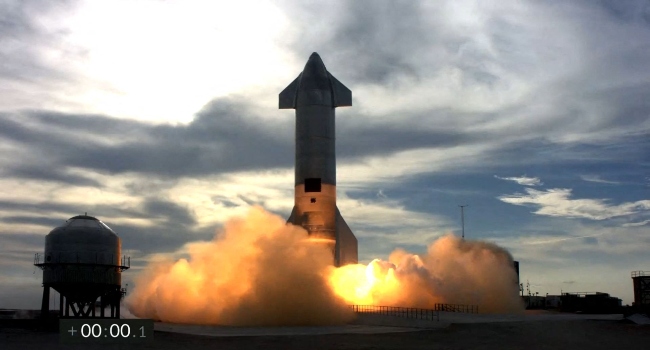 SpaceX Rocket Goes Up In Flames After Seemingly Successful Flight 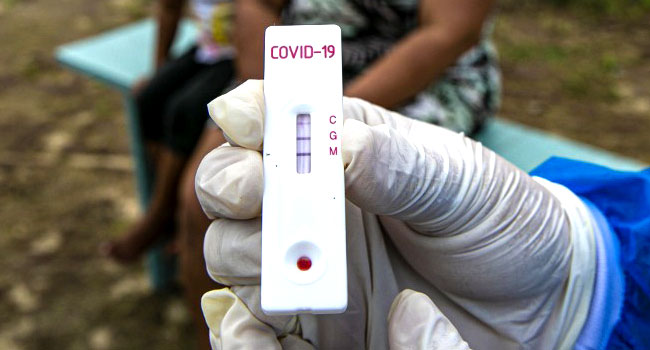 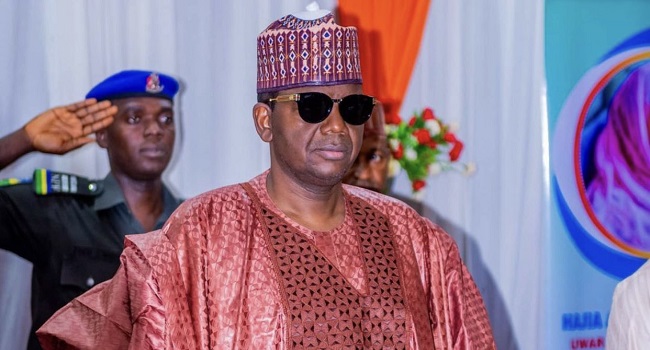 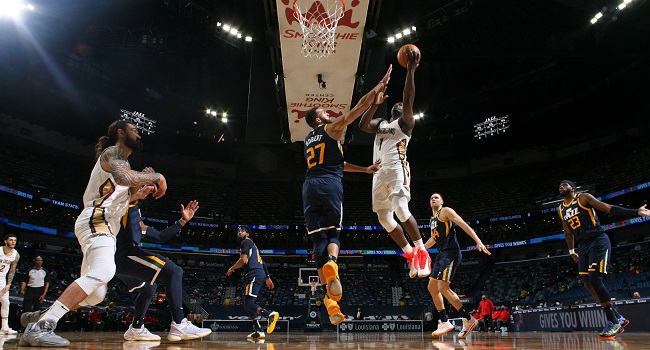 Group tackles Tunji-Ojo, says there is no problem with NDDC Act

We are totally confronting water challenge in Enugu – Gov’s aide

BoI Seeks Support Of Other DFIs To Boost Economy